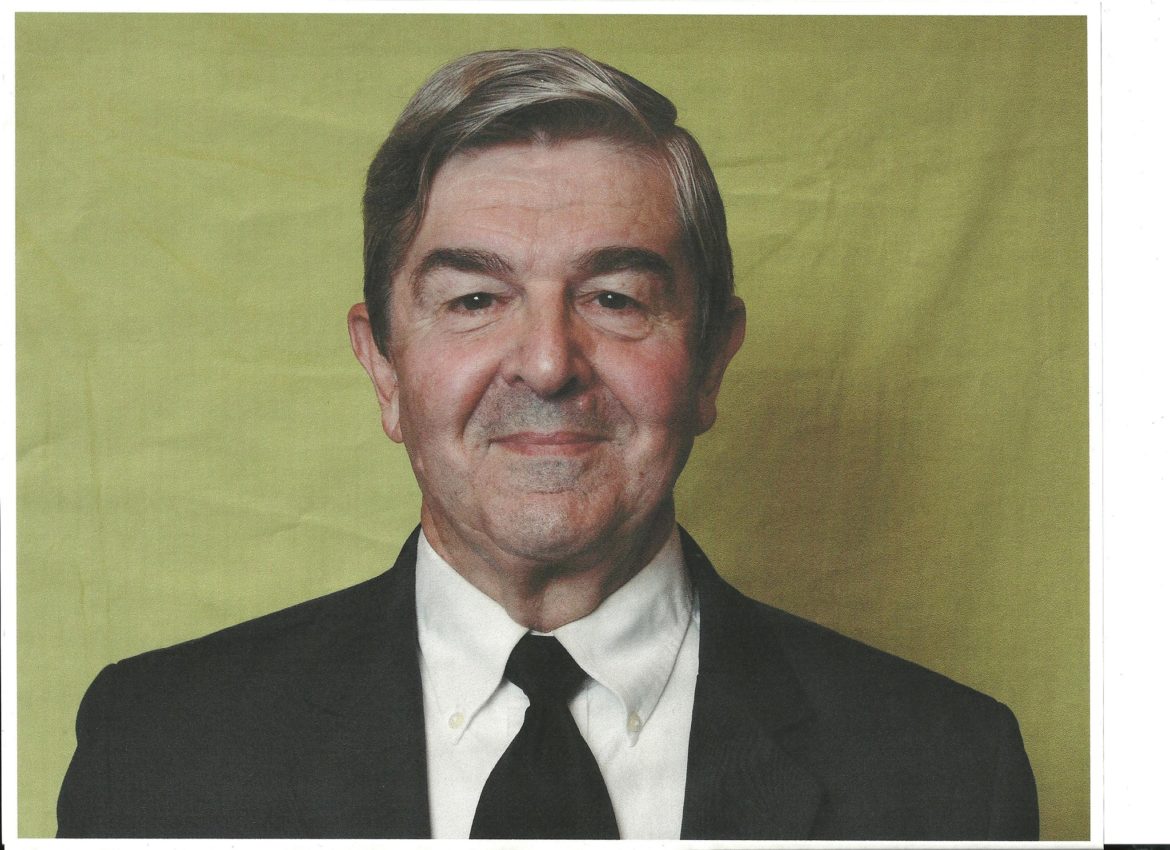 CONCORD — In order to find more Republican votes for the budget, GOP House Finance Committee members agreed to rein in the governor’s authority to declare a state of emergency.

At the final meeting of the committee’s Division III, committee chair Rep. Ken Weyler, R-Kingston, proposed an amendment that would require legislative approval of a state of emergency after the first 21-day declaration by the governor.

Gov. Chris Sununu declared the first state of emergency about a year ago and has continued the declaration every 21 days since.

The committee voted 4 to 3 along party lines to include it in the budget.

Weyler told the subcommittee his job is to find the votes to pass the budget and right now there are not enough votes in the Republican caucus to do that, but “if this is something that can get the votes for the budget, I’m going to put it in there.”

He said the amendment addresses concerns raised by both parties about the governor’s authority during an emergency.

Many people in the legislature believe they should have some say in whether the state of emergency continues or want it ended, he said.

“This amendment restricts management of the state in a time of crisis and puts the health and wellbeing of our citizens in danger,” Sununu said in an emailed response.

Democrats on Division III criticized the amendment and the way it was introduced.

“We have been working in Division III on our section of the budget for weeks now, and yet Republicans waited until the absolute last minute to bring forward a poorly written and confusing amendment to end the governor’s state of emergency,” said the ranking Democrat on Finance, Rep. Mary Jane Wallner, D-Concord.

“When discussing the amendment, Republicans said explicitly that they were bringing it forward to get votes from members of their caucus. The budget is no place to hide unrelated policy amendments, but apparently that’s what House Republicans are resorting to in order to appease the radical wing of their caucus,” Wallner said.

“We’re the policy making body, please have us involved,” Weyler said. “We all want to have our hands in and involved in anything emergency related.”

Committee member Rep. Katherine Rogers, D-Concord, asked why this was being proposed at the last minute when the House Executive Department and Administration Committee the same day passed a bill that has had public hearings, input from many sources and would do much the same thing but with more details.

Weyler said it is like having belts and suspenders, if one proposal doesn’t pass, the other may if it’s in the budget. He said the Senate could sort it out when the budget passes.

Rogers and other Democrats were concerned the amendment would give the House Clerk too much power by being the person to determine if the House would have a quorum.

But Weyler said he would be involved only if the leaders of both parties failed to receive enough commitments to have a quorum if members are incapacitated or unable to be reached after a horrific situation like a hurricane.

He said the clerk generally lives near Concord and is better able to get to the State House than the elected leaders who often live a good distance away.

The first declaration is the governor’s, he noted, and then the provisions of the amendment intervene.

The division chair Rep. Jess Edwards, R-Auburn, asked a series of questions indicating the current emergency management law was enacted after the Sept. 11, 2001 terrorist attacks on New York City and Washington, D.C. and Sununu’s use of the statutes was the first since it was enacted.

He also noted there are no metrics to determine when to end the state of emergency and the role of the legislature has been minimized by the governor’s actions during the pandemic.

The budget is a good place for the amendment, Edwards maintains, because it is the legislature’s check on executive power by controlling finances.

He said the only other way to end the state of emergency is for the House and Senate to pass a concurrent resolution, which is impossible if they are not in session.

Democrats challenged Sununu’s interpretation of the statute when he claimed he did not need legislative permission to accept $1.25 billion in federal CARES Act money nor to spend it, but a superior court judge sided with the governor and legislators had no legal say over how the money was allocated.

Several other bills before the legislature this year would rein in the governor’s authority under the state of emergency and for long-term executive orders without legislative approval.

The House Finance Committee’s three divisions are expected to finish their work on the budget by Thursday and the full committee is scheduled to meet Tuesday to make its final decisions on the two-year budget package. The House is expected to vote on the budget April 7.

In general and educational fund spending, Sununu’s proposed budget would spend $5.45 billion, a $41 million decrease from the current spending plan, but he recently suggested $70 million more in additional spending due to higher state revenue receipts in recent months.