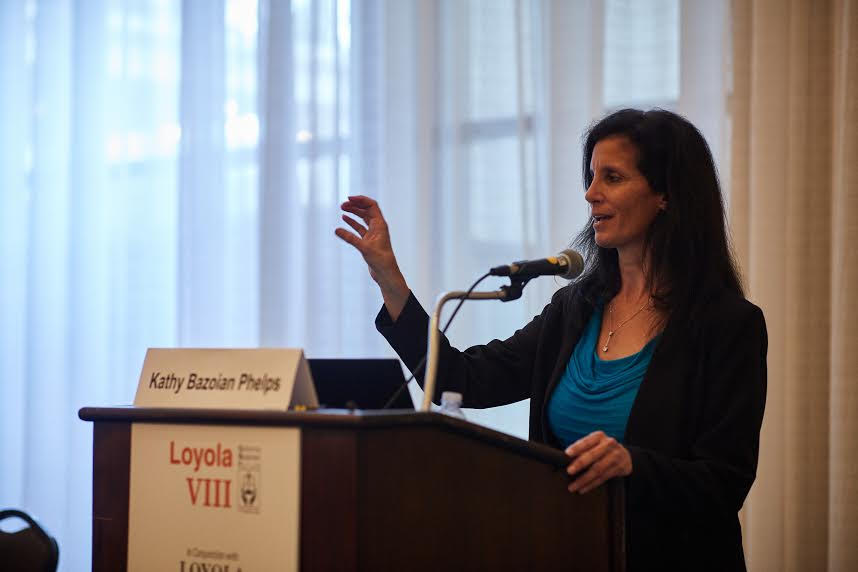 The Ponzi scheme is so named by its fraudulent founder Charles Ponzi.    That was in the 1920’s, and the perpetrator was eventually stopped and brought to justice.

Here we are in the 21st century and the fraud still lures unsuspecting victims.  Only recently, convicted schemer Scott Farah was denied an early release from a 15-year prison term when a couple from Kittery, Maine, protested it.  They lost $850,000 when they invested their life savings in the Meredith-based Financial Resources Mortgagee Inc.  It is the largest of such frauds in the history of the state.  Roger Wood, in his latest podcast, seeks to uncover, with the help of Attorney Kathy Bazoian Phelps. She discusses the importance of researching investment opportunities before parting with their dollars.

Kathy Bazoian Phelps is senior counsel at Diamond McCarthy LLP in the Los Angeles office and has been a lawyer since 1991. Kathy practices in the area of insolvency law, fiduciary representation, and fraud litigation, and she serves as a fiduciary herself.

Kathy’s practice includes representing federal equity and state court receivers and bankruptcy trustees, as well as serving as a receiver and trustee herself. Kathy frequently serves as special litigation counsel for fiduciaries and interested parties in fraud-related litigation or cases arising out of receivership and bankruptcy cases and parallel criminal and civil forfeiture proceedings.

She is particularly knowledgeable about the administration of Ponzi scheme cases and has extensive litigation experience in a claims arising in these types of cases. Kathy has lectured widely and written on bankruptcy and receivership matters, with a focus on Ponzi schemes. Her book entitled The Ponzi Book: A Legal Resource for Unraveling Ponzi Schemes, co-authored with Hon. Steven Rhodes, has garnered national and international attention as the authoritative work on Ponzi scheme law. In addition to her roles as lawyer, speaker and author, Kathy also serves as a mediator and is currently on the mediation and arbitration rosters for the Financial Industry Regulatory Authority, as well as the Bankruptcy Mediation Panel for the Central District of California and the Bankruptcy Mediation Panel for the District of Arizona.