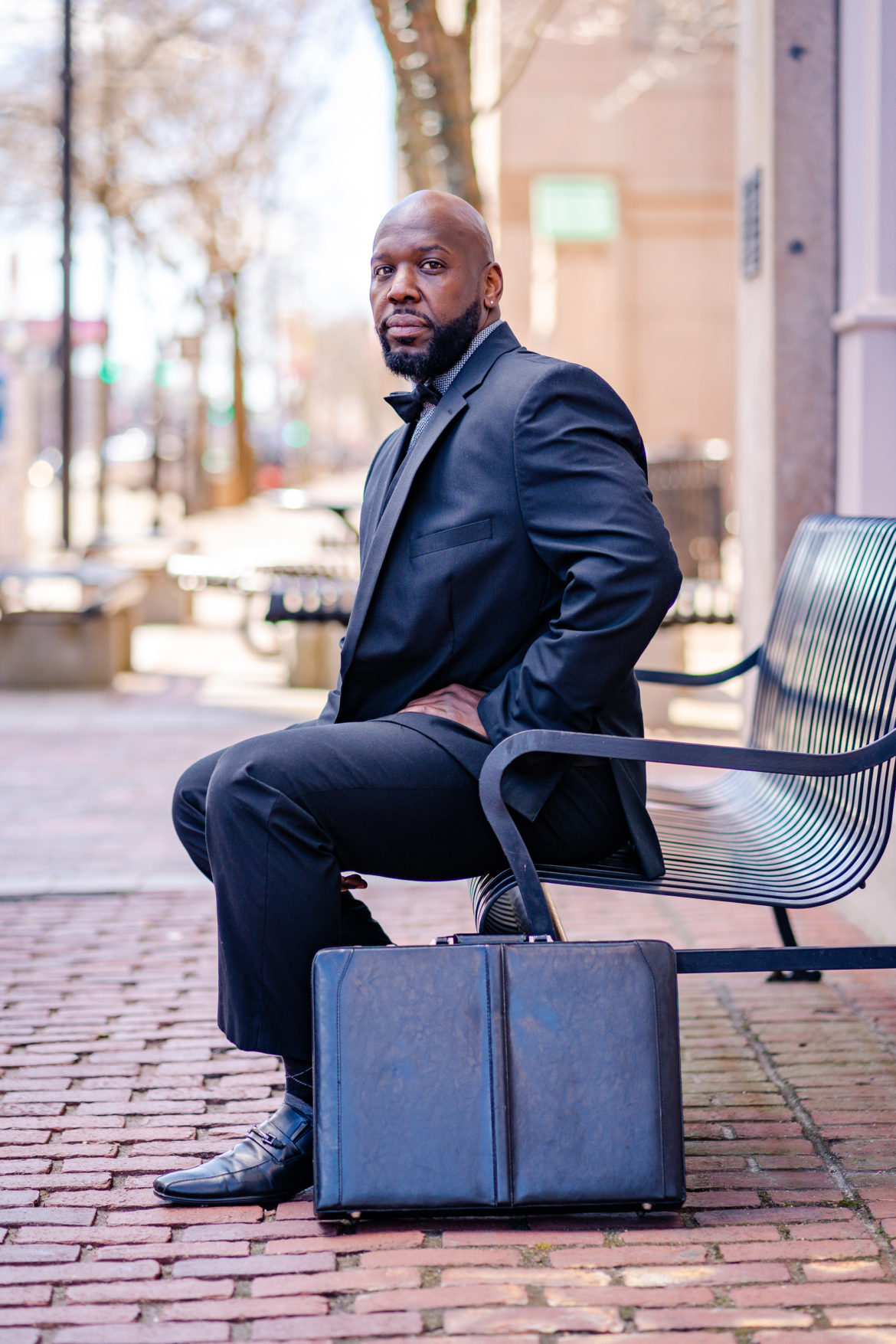 Cordan Haveron will be the keynote speaker Sunday at BIPOC Seacoast Leaders Awards..

BLM Seacoast to honor Black, Indigenous and People of color who have contributed greatly to the Seacoast

Join us on Sunday, February 28th, 2021 at 6:00 PM via Zoom to recognize and honor these individuals who are going above and beyond to make New Hampshire a more diverse and inclusive state. Register for the zoom on our website here.

In early December when Seacoast Media Group and Catapult Seacoast released their list of the “10 to Watch Young Seacoast Leaders,” and we could not ignore how the winners were exclusively white. Black Lives Matter Seacoast sincerely believes that leaders come in many forms, and unfortunately, we haven’t seen BIPOC leaders recognized.

The host for the event will be the incredible Samantha Searles. Samantha Searles is an activist, actress, and aspiring journalist from Merrimack, NH and is a founding member of BLM Nashua. She will graduate in May with a degree in Broadcast Journalism from Suffolk University. You can catch her on New England Cable News once a month as she reports for Suffolk In The City.

The event will feature a powerful Keynote Speaker, Cordan James Haveron. Imagine one of the most raw, honest, and inspiring stories of an unwanted infant born to a drug addicted mother, waiting in the Foster Care System to be adopted. Cordan James’ life has been about pressure, survival, and change.

He is a combat veteran of the United States Army and has obtained a Bachelor degree in Business Administration from Southern New Hampshire University in 2018 and is currently pursuing his Masters in Organizational Leadership. Cordan’s diverse and impactful background has positioned him firmly as an effective Motivational Speaker. Cordan James’ hope is to touch as many lives as possible; to provide them with the same motivation, inspiration and determination that brought him to this point in his journey!

We will be honoring the following 10 individuals and 1 Youth Organization with our inaugural, 2020 Seacoast Leaders Award!

We will be presenting the family of Bruce Seals with a posthumous award for his incredible work that he did as athletic director of the Boys & Girls Clubs of Dorchester in Boston, MA. He was an amazing leader, teacher to thousands of kids.

We will be also featuring visual art from Brian Cartier, an amazing visual artist based in Dover, and poetry from Marlon Carey.

Join us on Sunday, February 28th, 2021 at 6:00 PM via Zoom to recognize and honor these individuals who are going above and beyond to make New Hampshire a more diverse and inclusive state! Register for the zoom on our website here.