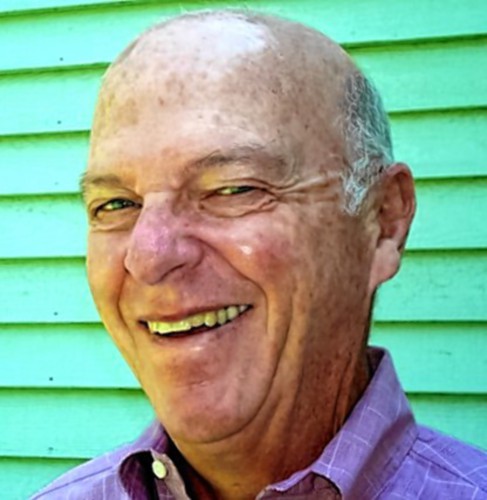 CONCORD —After some heated discussion the day before, the House Education Committee Thursday found unanimity on a bill establishing school choice.

The committee voted 20-0 to retain the bill until next year. The House would vote on the bill during January after working on the bill.

House Bill 20 would allow parents to use state education money to provide alternative educational opportunities for their children.

Yesterday a proposed amendment would have added some restrictions to the original bill, which is named after former Speaker Dick Hinch. It was his top priority for the session, before he died from COVID-19 one week after being elected Speaker.

Yesterday, Democrats on the committee discussed what they said were the bill’s serious shortcomings including who would be eligible, the impact on the state’s Education Trust Fund, and accountability academically and financially.

“I have always been an advocate for educational choice as an opportunity for children as the direction needed throughout this state,” Ladd said, “but there are many policy considerations going into this and there is still room for further discussion and to clarify some of the issues raised yesterday.”

Rep. James Allard, R-Pittsfield, who co-sponsored Wednesday’s amendment with Ladd, said he was relieved the committee would retain the bill.

“A bill of this significance needs to be right and the folks in this committee are the ones to do it,” he said. “It is a good move to pause and reflect and get this done the way it should be.”

Rep. Mel Myler, D-Hopkinton, said he appreciated the very serious discussion about the bill as serious issues were raised yesterday.

“This is the most significant bill in the nine years I have been on this committee,” Myler said, “and there is recognition this bill is not ready.”

He said he would support the motion to retain the bill, “but that does not mean I support the bill.”

After the vote Myler said public education is fundamental to democracy.

“New Hampshire has historically underfunded public schools, and last term we made significant progress to increase state support, sending over $100 million more to local communities than ever before,” Myler said. “This bill would attack public education and decimate the progress we have made in providing state support.”

He noted the bill contains no protection for students against discrimination, little oversight, and is ripe for fraud.

“When fully implemented, the program would act as a tax-dollar giveaway to wealthy families,” he said.

Rep. Patricia Cornell, D-Manchester, said she could not support any bill like HB 20 without knowing the fiscal impact to her city and its school system, saying she supported retaining the bill.

One committee member struck a bipartisan note before the vote to retain the bill.

“Eventually school choice is going to be part of education,” said Rep. Barbara Shaw, D-Manchester, “but if it is going to be done and done correctly, it has to have bipartisan support and proven beneficial for everyone to the parents, to the taxpayers and mostly to the children.”

The only way to make the public understand and to realize something has to be done, is for everyone to work together, she said.

The amendment proposed Wednesday would limit parents’ income to 375 percent of the federal poverty guideline or about $99,000, making about half the state’s public school students eligible for the program.

Supporters also included a phase-out or step-down in state adequacy aid to school districts that lose students, providing 100 percent of the money the first year the child leaves, 50 percent the second year and 25 percent the third year.

While supporters tout the program as benefiting student learners enabling the “best fit” for their educational needs, opponents said it was ripe for fraud, had no accountability and would devastate the state’s public education system.

There is a similar Senate bill but it has not had a public hearing.