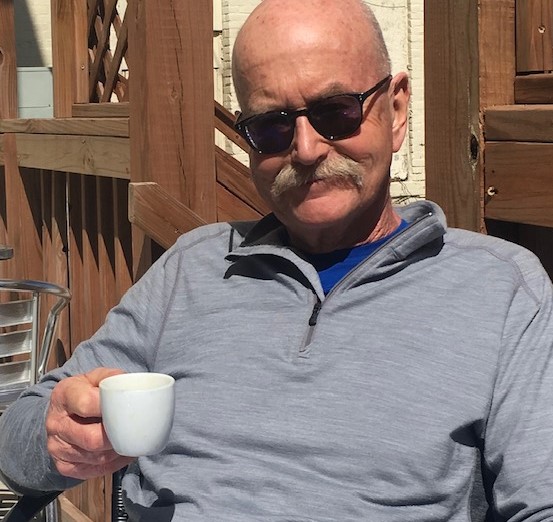 Dr. Pancras Van der Laan of Lancaster said his and his wife's appointments were cancelled Thursday.

Dr. Pancras Van der Laan of Lancaster thought he and his wife were all set to get the COVID-19 vaccination at Littleton Hospital after registering early in the rollout for people 65 and older only to have their appointments abruptly cancelled by email Thursday at 1:23 p.m.

What’s worse is he immediately tried to reschedule using the link provided in the VAMS email and found no available appointments at any of the other sites within 100 miles, the farthest allowable to search, said Van der Laan, a retired internist who worked at Weeks Memorial Hospital.

He checked around and quickly found 10 friends who had also been scheduled to receive their first dose at Littleton Hospital were also cancelled.

“I don’t know what’s going on,” Van der Laan said. “Just cancelling us like this, this is outrageous.”

A few hours after Van der Laan received the cancellation email, he received a message from the state saying it was reaching out to see if he was able to successfully schedule an appointment with a confirmed time, date and location. Then it said do not reply to the text, that a second text with a link to another website OnSolve would be sent to submit his response.

At Gov. Chris Sununu’s  press conference Tuesday, the state addressed a problem in which people had their appointments cancelled at Littleton Hospital because their vaccinations were only for employees, but Perry Plummer, who is in charge of the distribution, said everyone affected had been contacted. The state was unaware then that more people would be cancelled as they were Thursday, according to a spokesman for the Joint Information Center who sent a statement about the new cancellations to InDepthNH.org.

“The state is actively reaching out directly to anyone who had their appointment cancelled through the federally run CDC website to reschedule their vaccine appointments in short order,” the statement said.

“We encourage anyone that is eligible for a COVID-19 vaccine and having difficulty scheduling an appointment to call 2-1-1 and select the appropriate prompts to speak with someone to help schedule an appointment. Additionally, people who were registered as of today, should have received communication, via email, text message or both, asking them to advise if they need additional help in scheduling an appointment,” the statement said.

It is important to get scheduled for a vaccine, even if it is weeks out. As more vaccine is made available from the federal government, individuals will be contacted to move their appointments to an earlier date and time, the statement said.

In a press release Thursday, Sununu said of the texts and emails: “This additional communication is to help identify individuals who may require additional information or assistance in scheduling their vaccine appointment.

“Customer service is key,” said Sununu. “While the vast majority of Granite Staters have successfully scheduled their appointment, a few folks have required additional assistance in their registration process. This proactive message will help ensure everyone gets an appointment.”