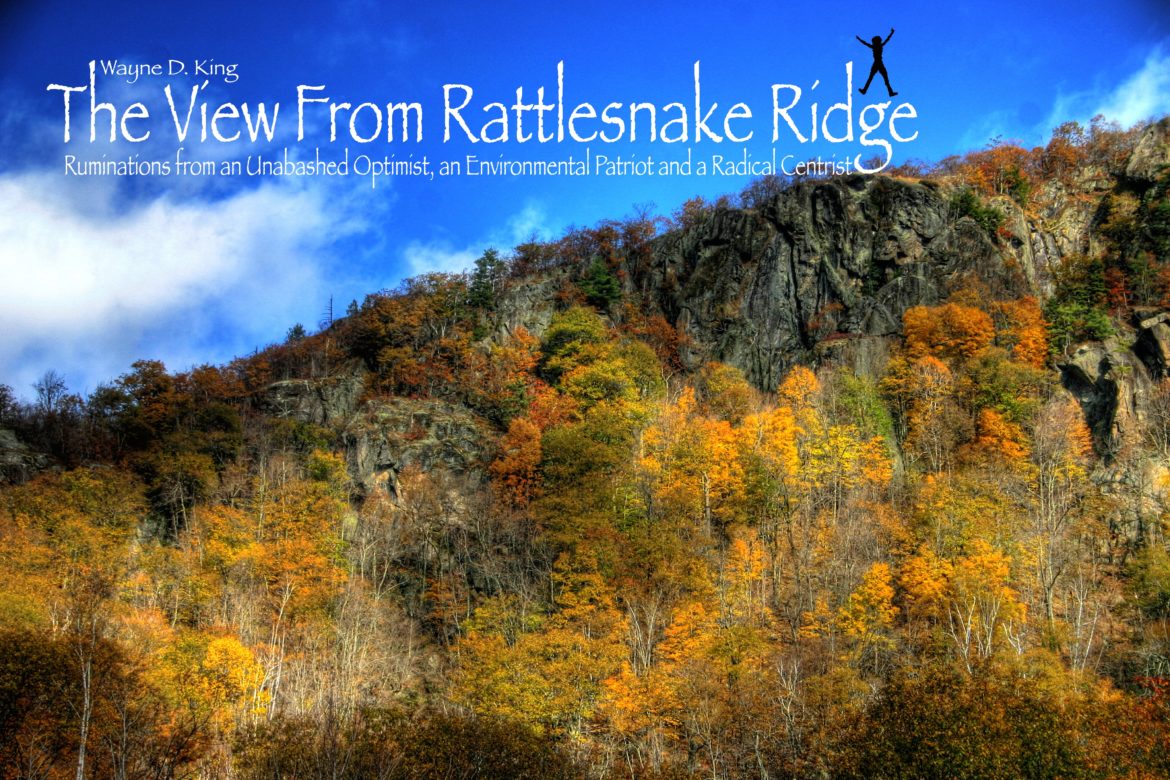 Today, on my daily hike, I walked into the past while reflecting on the recent attack on Democracy in our nation’s capital.

In 1997 I had the privilege of being asked by the Ford Foundation to put together a team of people to introduce the Internet to the Civil Society community in West Africa. Until we brought several thousand computers and training to the region even most students taking computer training classes had not laid hands on a keyboard. What flowed from that Ford grant was far more than just hardware, software and training for the NGOs in West Africa but also ten life-altering years for us. Years that gave us insights into the revolutionary possibilities of the net as well as the importance of the example that we in the USA set for the rest of the world.

Nigeria was particularly instructive in this process. In 1997 Nigeria was a study in authoritarian repression, under the thumb of a dictator named Sanny Abacha. The warnings of the US State Department were enough to scare off most of the people I invited to be on the team initially, but eventually, I was able to put together a team that included an extraordinary Nigerian-born American citizen, Dr. Chidi Nwachukwu, and a fearless friend from college Philip “Kip” Bates III who was a tech guru for the University of California in Santa Barbara. It was our task to help pro-democracy, healthcare, environmental and economic development organizations be more effective; to expand their reach through digital communication, providing computers, training and support for their efforts. Four other Nigerians, two men and two women played critical roles in the work we were to do. In the interest of their own safety right now I hesitate to name them for reasons that will become clear.

The flight into Lagos, Nigeria aboard British Airways was to be the beginning of a surreal experience. Nothing on the trip to that point would hint at the experience that lay ahead. It was only when we deplaned into Lagos on a gangway that was completely dark, forcing us to feel our way into the terminal where only 1 in 4 lights were functional that we began to realize that we were, as Kip put it: “not in Kansas anymore.”  Almost nothing else that defines a well-run airport was working – people movers and escalators were motionless, arrival and departure boards void and unlit,

Within 24 hours we were subject to numerous shakedowns by uniformed officers, saw a headless corpse along the freeway (“It takes a few days to pick those up” –  our driver remarked.).

A few days later we were arrested on the streets of Lagos when our cabbie stopped to ask for directions. Only the most rudimentary maps existed of the city of 13 million and GPS was et to come.  My entire team was held at gunpoint by military and police officers, pointing semi-automatic rifles, for more than 6 hours – demanding to know what our “mission” was. Eventually, we were released.

Years later, from the safety of home, we would speculate that we were arrested because we were helping pro-democracy NGOs, but it is just as likely that it was pure paranoia by police and military infected by the tentacles of authoritarianism.

I relate this beginning to a decade of work mostly because it gave us a glimpse into what happens when a government runs roughshod over its people and the rule of law is a far off dream to the millions of people living in the grip of authoritarian rule.

Within a year of that first trip to West Africa Abacha had died – under mysterious circumstances – and Nigerian leadership had been taken over by General Abubakar, who replaced Abacha, but who was determined to return Nigeria to democratic rule. In 1999 the Nigerian people elected Olusegun Obasinga president of a Democratic Nigeria.

Obasinga was far from perfect as a leader but a focus on ending official corruption began to lift the spirits of the Nigerian people and by the time we made a trip in November 2000 it was clear that Nigeria was moving in the right direction and hope was beginning to blossom. Suddenly, if a uniformed officer tried to shake us down for money all we had to do was ask them – very publicly – to speak up and they would immediately back off.

The US election of 2000 occurred right in the middle of our trip. The recount in Florida, the hanging chads, the protests, the judicial decisions. In every moment of the drama I had a hoard of “students” eager to understand what was going on, full of questions, awestruck that an election this close did not result in soldiers and tanks in the streets.

Despite my intense disappointment over the results and the final decision by the Supreme court, I watched Vice President Gore make what was the most wrenching speech of his life, a concession in spite of winning a majority of votes. It was heartbreaking and yet I have never been so proud of my country and our dedication to the rule of law and the democratic process. I shared that with all of the Nigerian people who watched and listened to me in rapt attention. They had a front-row seat not only to history but to the power of an idea.

On Wednesday the 6th of January 2021 I wept as I watched a few thousand people attack OUR capital in an attempt to overturn a valid election. My sadness was not only because all of those people, young and old, with whom I had stood in Nigeria some twenty years ago had watched that idea betrayed, but also because they are living with a president of their own who has taken a lead from our president to drag Nigeria into their own corrupt hell.

For nearly ten years Nigeria was on a path toward a more perfect union and in the last 4 years everything they had gained has been lost.

It’s quite likely that you never even knew this. Even in normal times Nigeria is not really on the radar of most Americans, though it has the potential to be the economic powerhouse of Africa. Over the past four years we have all been drinking daily from the firehose of Donald Trump’s narcissism, there has barely been any bandwidth for most of what has truly mattered.

While America has looked the other way President Muhammadu Buhari has looted his country and betrayed his people.

Donald Trump has done more than just coddle the dictators and strongmen we know, he has done violence to the idea of Democracy all over the world and it is in the quiet recesses of human endeavor that he may have done the greatest violence of all.

Now it falls to us, we the people, to wrest our democracy back from the precipice and to send a message to tyrants near and far, including our own, that we may have lost sight of the dream briefly but we will not squander the lessons we have learned. It will not be easy, it will not be fast, and it will not be without sacrifice – but let us begin.

To my friends in Nigeria and in the hundreds of countries where men and women yearn for freedom, equality and opportunity, do not despair, the dream lives on.