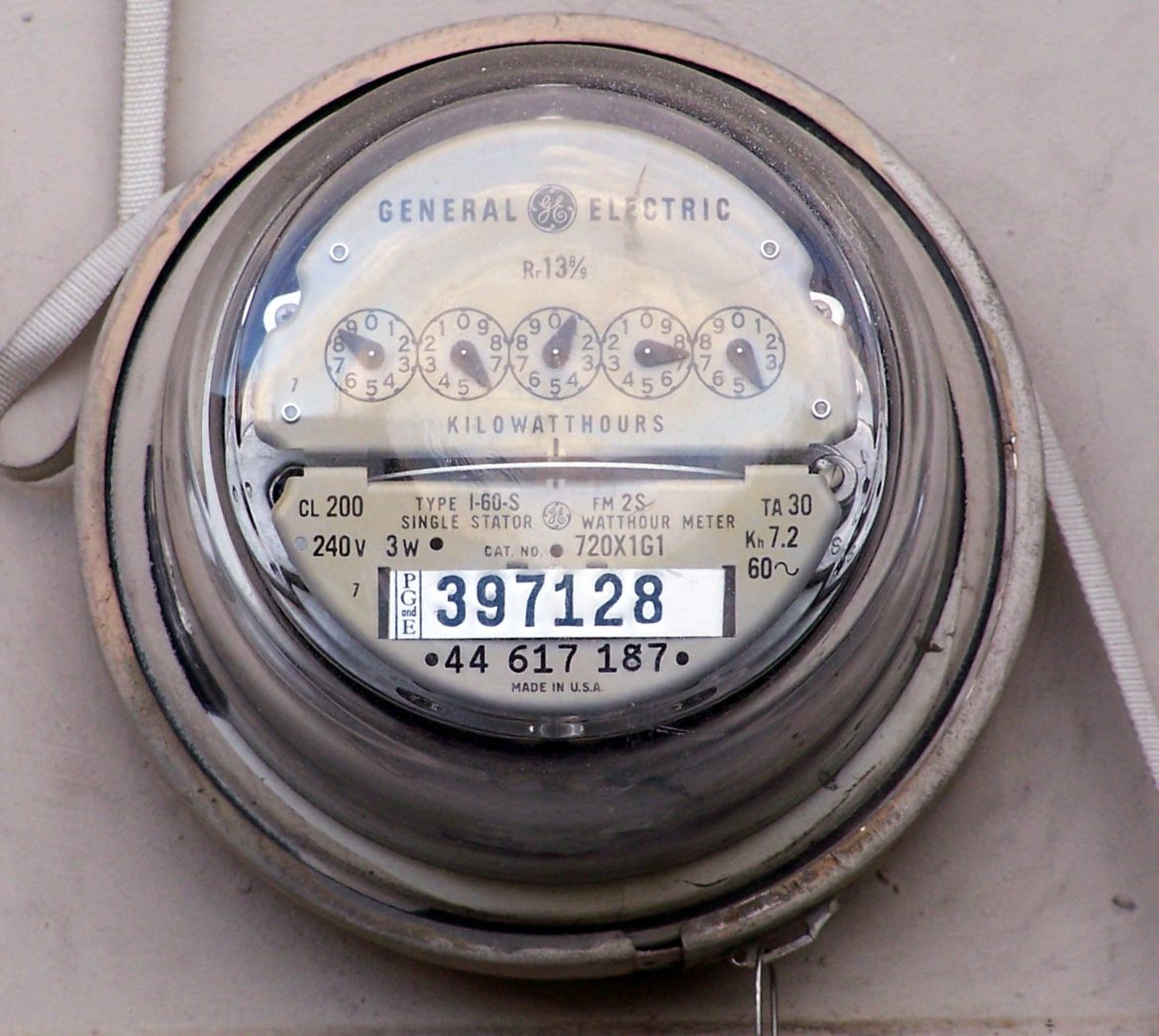 The state’s utilities reached agreement on a proposal that would have expanded the NHSaves program which is run by the utilities and financed by a surcharge on customer utility bills called the System Benefits Charge.

The Public Utilities Commission delayed a final decision on the settlement agreement for eight weeks as members said they needed additional time to review the details.

The new proposal would have increased the charge and that was opposed by Republican House members of the Science, Technology and Energy Committee. In a letter to the commission last month that also included House Speaker elect Dick Hinch, who since that time died from COVID-19, they asked state regulators to postpone action on the proposed three-year plan indefinitely.

The lawmakers objected to the increased costs saying it could be particularly harmful for large industrial and commercial users and increase costs for residential customers as well.

In declining to act on the settlement agreement among utilities, environmental and social service advocacy groups, the state Consumer Advocate and the Department of Environmental Services, two of the three commission members noted the last public hearing on the agreement was Dec. 22, which did not allow sufficient time to assess the impacts of the proposed program.

They note the agreement requests significant program changes and rate increases compared to the current three-year plan that ends Dec. 31.

“The final day of hearings in this matter was not held until December 22, 2020, and the record yet remains open to receive additional evidence,” wrote commissioners Dianne Martin and Kathryn Bailey. “Given the complexity, importance, and inter-related nature of the many issues presented by the 2021-23 Plan and the Settlement Agreement, we do not believe sufficient time remains available to fully consider and resolve this matter prior to the requested rates effective date of January 1, 2021.”
The parties requested the current rate structure be maintained after Dec. 31 if the commission does not issue a final order before then to prevent disruption of ongoing work or projects already scheduled to begin.

The PUC order extends the current Systems Benefits Charge for energy efficiency until it issues a final order within eight weeks.

“Even where all parties join a settlement agreement, however, the Commission cannot approve it without independently determining that the result comports with applicable standards,” the commissioners wrote in the order. “We must analyze settlements to ensure that a just and reasonable result has been reached.”

Currently the PUC sets system benefits charges for utility customers but lawmakers will take control of those charges in two years.

The new energy efficiency plan is projected to spend $350 million during the next three years, create new jobs, and save money for electricity and natural gas consumers.

Writing in InDepthNH.org, state Consumer Advocate D. Maurice Kreis, said while the lawmakers focus on the costs of the energy efficiency program, they ignore ratepayer savings.

From the perspective of a ratepayer advocate, squeezing more work out of energy is cheaper than paying for additional megawatts.

“That’s true unless you use the kind of math that counts costs but ignores benefits,” he said.

Several bills have been filed by lawmakers for the upcoming session on the state’s energy efficiency program.