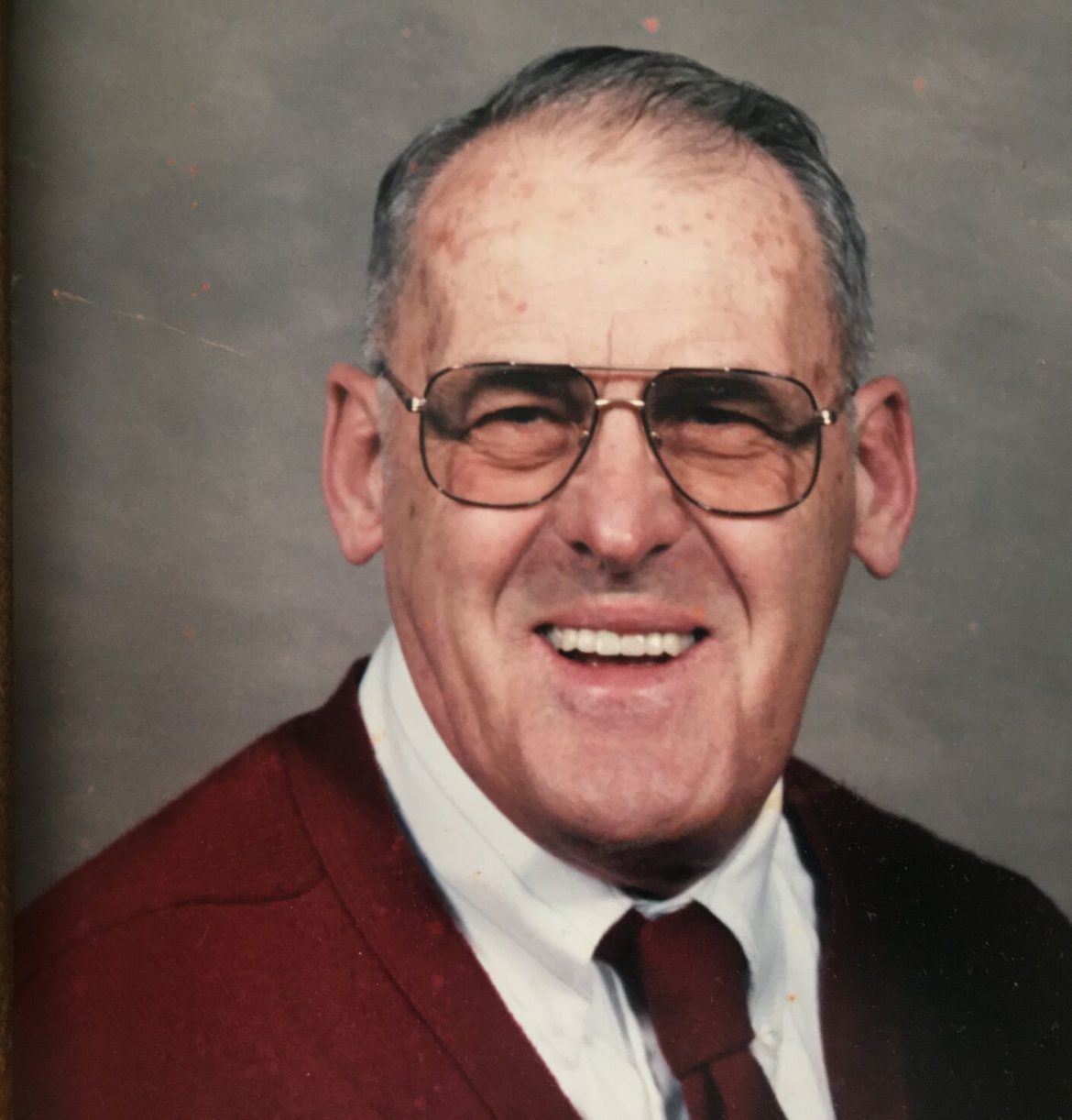 GROVETON — Raymond A. Tetreault, 95, of Groveton, N.H., passed away  Saturday morning, Nov. 28, 2020, at Genesis Country Village Center in Lancaster where he has been a resident.

He was born in North Stratford, N.H., on March 8, 1925, the son of Joseph and Odila (Couture) Tetreault. He worked 40 years in the Groveton paper mill, retiring in May 1989 from James River Corporation. He also worked part-time for his brother, Tracy Tetreault, at his Texaco garage.

He was a World War II veteran, a member of American Legion Post 17, a third- and fourth-degree member of the Knights of Columbus, and served on the Groveton Fire Department for 46 years.

Raymond enjoyed tinkering on motors and specialized in small engine repair. He loved car racing and drove Car No. 77 for four years at Riverside Speedway in Groveton. He also loved gardening and maintained a large vegetable garden every year.

With his wife Lorraine, Raymond was famous for his divinity fudge, using a family recipe handed down from his mother. He loved to tease and was known for his practical jokes. Until his final years, Raymond and Lorraine were regular fans at the Groveton High School basketball games, often attending with a close knit group of friends and neighbors.

He married Lorraine Tippitt on Jan. 25, 1951, and they were happily married for almost 60 years until Lorraine’s death in 2010. Raymond enjoyed his family especially spending time with his grandchildren and great grandchildren.

He is predeceased by his son, Bradley Tetreault; his sisters Sr. Mary Joanne Tetreault and Rita Fournier, and his brothers Joseph (Tracy) Tetreault, and Richard Tetreault.

Due to COVID-19 the family has decided to schedule a Mass of Christian Burial for May 28, 2021, at 11 a.m. at the St. Francis Xavier Church in Groveton, with Fr. Daniel Deveau, pastor officiating. Burial will follow in the Northumberland Cemetery.

Arrangements are entrusted to the Armstrong-Charron Funeral Home, LLC, in Groveton, NH. To share memories and condolences, please go to armstrongcharronfuneralhome.com.