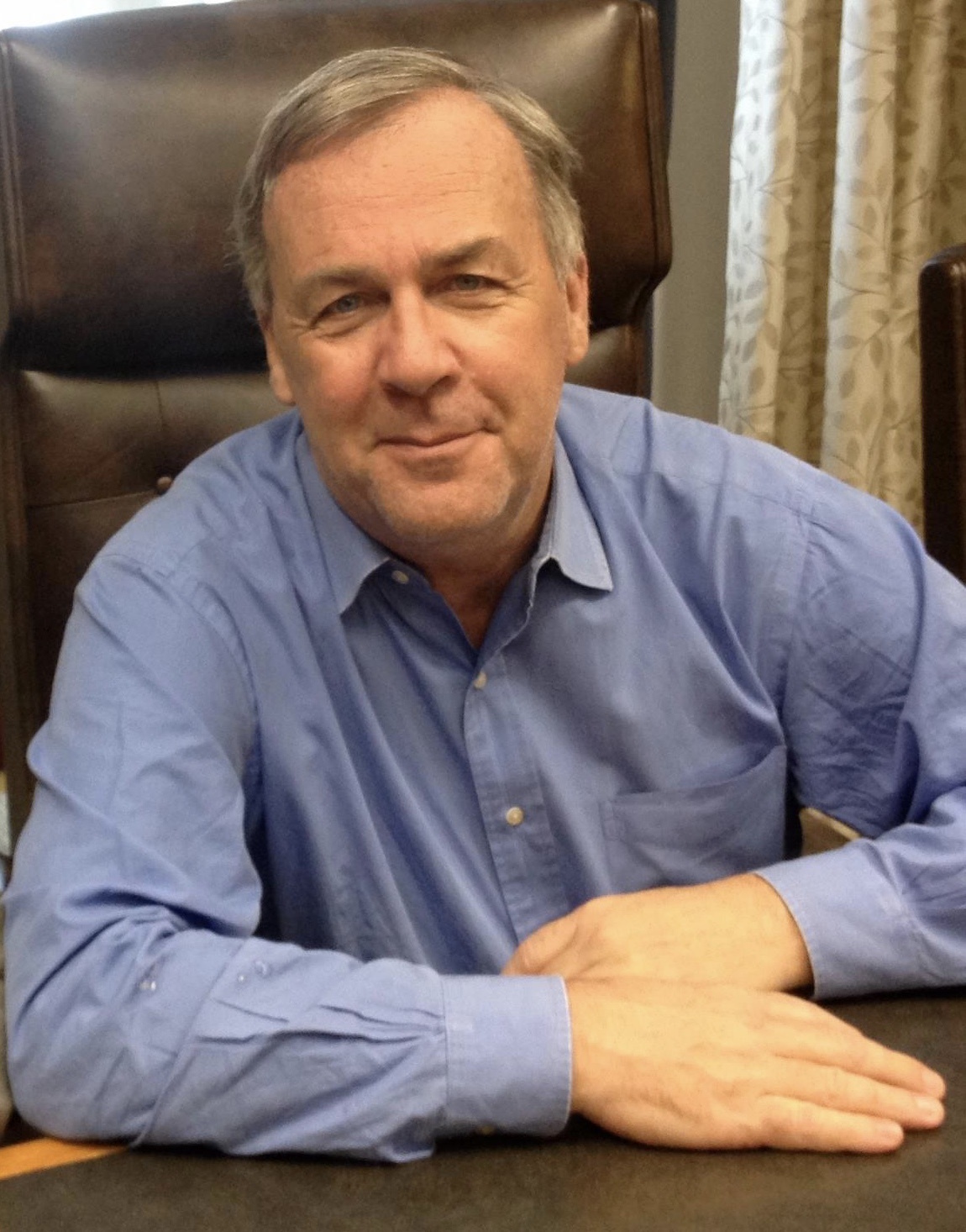 For the first time, the New Hampshire Democratic Party employed ranked-choice voting to elect the Democratic Leader, an electoral system that allows people to vote for multiple candidates in order of preference. The candidate with the majority (more than 50%) of first-choice votes wins outright. If no candidate gets a majority of first-choice votes, then it triggers a new counting process. The candidate with the least votes is eliminated, and that candidate’s voters’ ballots are redistributed to their second-choice pick. That process continues until there is a candidate who has the majority of votes.

“Congratulations to Rep. Renny Cushing, the newly elected Democratic Leader of the New Hampshire House, and thank you to Rep. Doug Ley, Rep. Marjorie Smith, and Rep. Matt Wilhelm for running and for sharing your visions about how we can work together over the next two years to ensure progress for Granite Staters,” said Ray Buckley, chair of the New Hampshire Democratic Party. “While we narrowly lost the majority in the State Legislature this year, I know that as Leader, Rep. Cushing will continue to remain focused on the fight to help Granite Staters by building back better after the pandemic, making health care more affordable, raising the minimum wage, and advancing a clean energy future, and will regain our majority in 24 months.”

About the Democratic Leader: