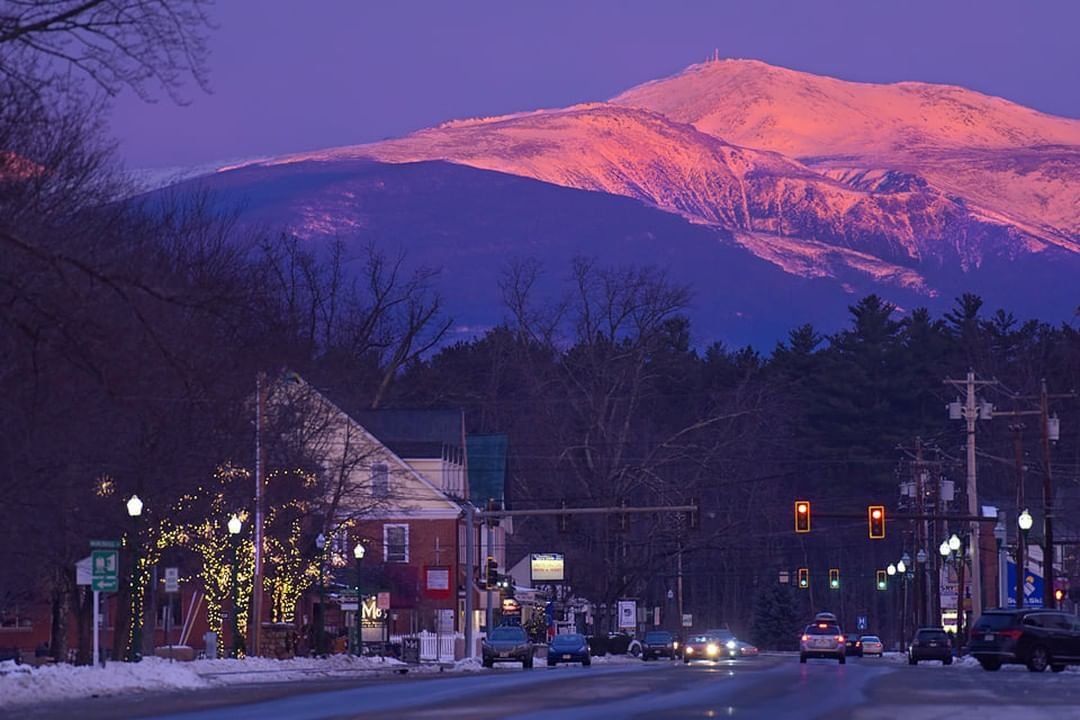 MADISON – Local backcountry skier and endurance phenomenon Andrew Drummond, who stunned the Mount Washington Valley in 2016 by climbing all 48 of the state’s 4,000 foot mountains in less than six days, is turning his focus to climate change.

Drummond is part of a multi-state virtual “Purple Mountains College Tour” aimed at bringing out the youth and outdoor vote this November and on finding common ground and solutions to address impacts of a warming planet.

Working with Jeremey Jones, the legendary professional snowboarder and founder of the non-profit organization Protect Our Winters, Drummond will participate in a New Hampshire event at 7 p.m. next Monday, Oct. 12  (sign up here: https://bit.ly/35N5ojv) which will include a movie and question and answer session.

Other states that are part of the “Purple Mountains College Tour” include Maine, Colorado, North Carolina, Michigan and Nevada. Fellow members of the POW athlete alliance, such as Tommy Caldwell, Danny Davis and Troy Murphy, will also live host those tour stops.

Holly Chase, a spokesman for POW who lives in Jackson and is working to recruit volunteers, said the focus is to connect with students across the statesaid the movie and talk afterward are open to all and free of charge. She said like Jones, who is also known for his big mountain exploits, Drummond is urging a youth vote on the subject of climate change this November.

A trailer for Jones’ new movie “Purple Mountains” can be found here. https://bit.ly/35N5ojv

The movie begins with videos of President Richard Nixon and other leaders in the 1960s identifying the issue and Jones asking when climate change became partisan? It continues with photos of Jones using his split snowboard to climb steep mountains and then rip down them and shows amazing photography of snow-covered landscapes to make the case that these are places we all love and cherish and want to protect from damage caused by burning fossil fuel.

He said his goal is to “find common ground” regardless of political stripes and urges viewers to stand up and protect the places they love, outdoors.
“We’re all on the same team,” Jones says, “Team Planet Earth.”
A link to join and watch the movie is here. https://bit.ly/35N5ojv