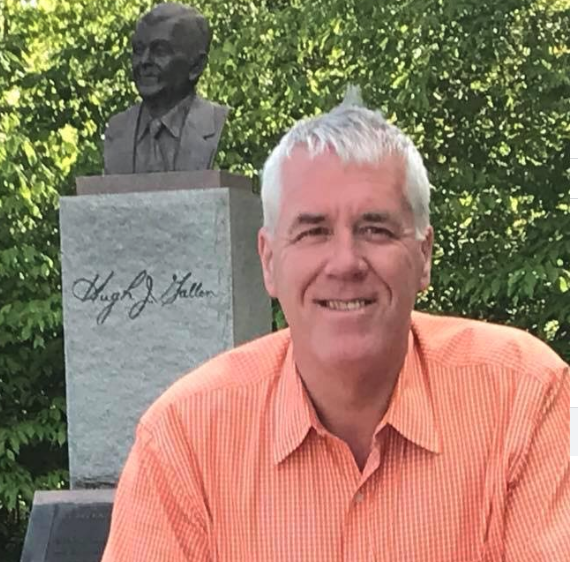 The jury that will hear domestic violence charges against former state Sen. Jeff Woodburn won’t hear that the alleged victim, Emily Jacobs, returned items of a sexual nature to Woodburn or that she had accused him of sexual assault and no criminal charges resulted, according to Judge Peter Bornstein’s most recent ruling.

The order dated Feb. 13 granted Senior Assistant Attorney General Geoffrey Ward’s motions to keep information about returned sexual items and a sexual assault allegation out of the upcoming trial in Coos Superior Court. But the order redacted the names of the returned items and redacted the reasons that Woodburn claimed would prove why the rape allegation was false.

“(Woodburn) objects, arguing that the complainant’s allegation of sexual assault is probative of her character for truthfulness and that it is ‘demonstrably false,’” Bornstein wrote. “Although the facts that (Woodburn) relies upon may create an inference of falsity, the Court finds that any such inference is far too indefinite and attenuated to conclude that the complainant’s accusation was false.”

Any probative value the allegation might have is outweighed by the danger of confusing the issues and misleading the jury, Bornstein wrote, emphasizing that Woodburn has not been charged with sexual assault, and sexual assault is not an element of the charged offenses.

Bornstein ruled that the returned items, which Woodburn wanted to use to question Jacobs’ credibility, were not relevant and would not be allowed at trial.

The Whitefield Democrat had been engaged to Jacobs, who was chairman of the Coos County Democratic Committee and was running for County Treasurer at the time.

Jury selection will begin on March 13 and the trial is scheduled to take place on March 17, 18 and 19. Woodburn has pleaded not guilty and plans to argue self-defense at trial.

Ward’s motions to keep Woodburn’s attorney, Donna Brown of Manchester, from alleging during cross-examination that Jacobs stole his journal, which contains some admissions related to his case, was granted in part and denied in part.

Bornstein agreed with the state that the allegation of theft is not probative of truthfulness or untruthfulness and said there is “little-to-no proof” that Jacobs stole the journal, but added that Brown will be allowed to ask Jacobs if she took Woodburn’s journal because if she did, it would likely have an impact on her credibility.

If Jacobs says yes, Brown may ask a limited number of follow-up questions about her motive, intent, and plan relative to her taking of the journal, the order states.

If Jacobs says no, Brown may not introduce other evidence such as calling witnesses to rebut her statements, Bornstein ruled.

Ward’s motion to keep Brown from alleging during cross-examination that Jacobs violated the wiretapping statute by illegally recording Woodburn was granted in part and denied in part.

Ward argued that allowing it would “create a trial within a trial” and not be probative of truthfulness or untruthfulness.

Woodburn objected claiming Jacobs knew she committed a crime and worried about it when meeting with the state to bring the allegations against Woodburn, and she received a proffer letter from the state saying she would not be charged with a crime.

Bornstein ruled that Brown may ask whether Jacobs made audio and/or audio/visual recordings of her conversations with Woodburn and if so her state of mind while making the recordings and when proffering them to the state.

“Additionally, the defendant may question the complainant about the proffer agreement,” the order states.

Bornstein said his ruling only precludes Woodburn from litigating at trial Jacobs’ alleged violation of the wiretapping statute.