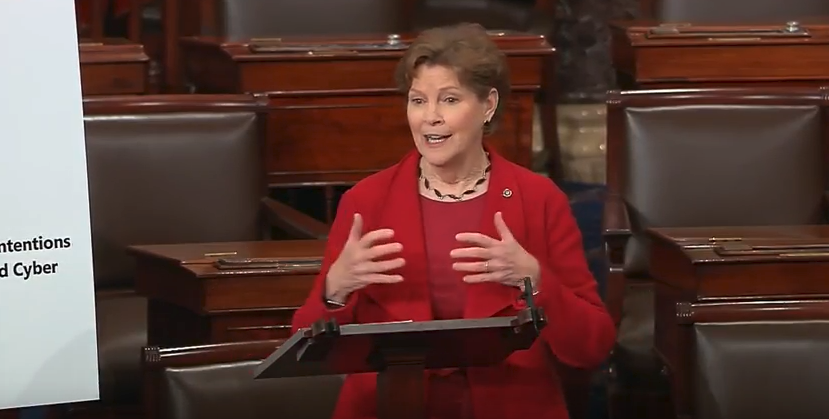 “Congress has an obligation to the Constitution and the American people to conduct a fair trial and examine all the evidence. Witnesses have been a part of every Senate impeachment trial in history and this vote sets a very dangerous precedent,” said Shaheen. “In no way can this be understood as a fair trial. John Bolton’s testimony, and that of other members of the administration, can provide further evidence of the fundamental charges. This vote rewards the Trump administration’s stonewalling of Congress, a co-equal branch of government, as it exercises one of its most serious constitutional responsibilities.”