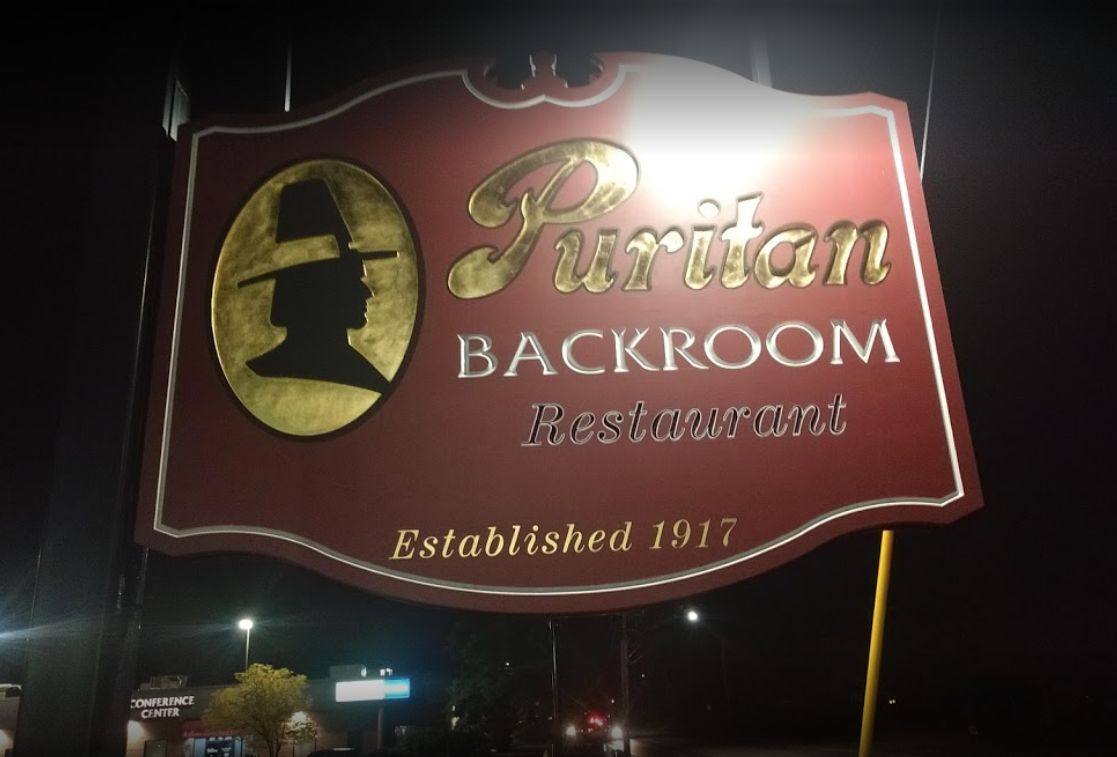 CONCORD – The state Office of the Chief Medical Examiner has determined that norovirus was a contributing cause of death in the person who died after attending an event at the Puritan Backroom in Manchester on Nov. 24, according to a news release from the state Department of Health and Human Services.

U.S. Rep. Chris Pappas, D-N.H., who partially owns the popular restaurant, refused to answer questions emailed to his spokesman. His spokesman said Pappas didn’t influence the silence that has surrounded the outbreak for more than a month.

“The OCME completed its final report today after conducting an autopsy last month,” Tuesday’s late afternoon release said. It was the first official mention that an autopsy was conducted.

City and state officials who investigated the sickening of 18 people and one death from a group of 46 who gathered at the restaurant’s function room didn’t release information to the public until after the NH Journal reported it on Friday. The gathering occurred on Nov. 24.

Pappas’ spokesman Collin Gately said: “Congressman Pappas did not influence the process in any way.

“He stepped back from the day-to-day operation of the Puritan Backroom after taking office and the management team at the restaurant dealt with local and state health officials.”

The state didn’t identify in Tuesday’s news release the man who died.

“It’s a tragedy and shame it took so long to become public,” Levasseur said.

The release said only that the person who died is an adult from Hillsborough County.

“No additional details about this person will be released by the New Hampshire Department of Health and Human Services (DHHS) due to federal and state privacy laws.”

“We express our deepest condolences to the family and friends of the person who passed away,” said Chief of the DHHS Bureau of Infectious Disease Control, Beth Daly.

Daly previously told InDepthNH.org that no press release was issued after the event because there was no ongoing risk. She also said two of the waitstaff also became ill after the event.

“In order to prevent any potential additional people from becoming ill, the Manchester Health Department conducted an immediate inspection of the facility as soon as we learned of the illness on November 27th. Based on the inspection and our investigation into the illnesses, we determined there was no specific ongoing norovirus risk to the public from this establishment,” Daly said.

Eric Zink, who co-owns the Back Room, released a statement earlier:

“The Manchester Health Department visited the Puritan in response to an event that was hosted in the Conference Center on November 24th.  Of the 46 guests that attended the event, the Health Department told us 18 guests later became ill, including one guest who sadly passed away from unidentified causes.

“We have communicated our condolences to the family and we express our deepest sympathies in this difficult time.”

Zink also said: “Promoting public health and excellent food safety practices are top priorities of the Puritan.  We have been in contact with the Manchester Health Department in the past month and appreciate their prompt attention to this concerning situation.  As soon as we were contacted by the Health Department, they performed an inspection and did not identify any public health concerns.”

DHHS’s Daly said norovirus is often called the stomach “flu,” even though it isn’t the “flu,” and is very common in winter months. “We typically see between 50-75 norovirus outbreaks in New Hampshire each year. Most occur in institutional settings like long-term care facilities and schools. In the last 5 or so years we typically have 1-2 norovirus outbreaks occur in restaurants each year,” Daly said.

Daly didn’t immediately respond when asked to name the other restaurants where norovirus has occurred.