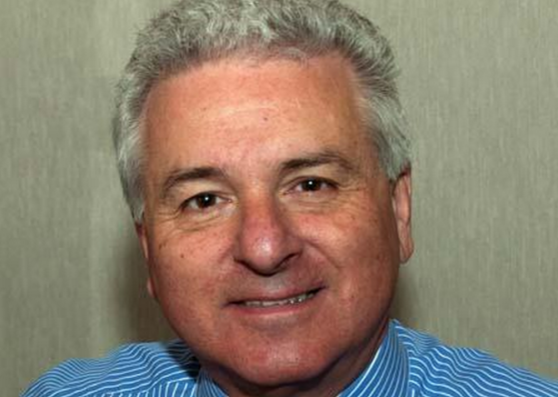 A Conversation with Fred Bramante

You’ve heard me say it before. The world is changing under our feet and we will either be the agents of change or its victims.

And make no mistake, we are entering an era of unparalleled change – whether you call it the Third Industrial Revolution or the Fourth, the Anthropocene, or anything else, is irrelevant.

But it will be a revolutionary period. In another decade, almost nothing in our lives will look the same.  If we respond with courage and wisdom, humanity and civility to the challenges, most of what we will create will be for the betterment of our world.

If Fred Bramante has his way – and I fervently hope he does – schools will look nothing like they do today in ten years. Where today many schools remain mired in the old ways – 180 days in a seat with teachers imparting and students absorbing – under the best of circumstances.

If they are lucky their four years of school will yield a high school diploma. If Fred Bramante gets his way, teachers will become facilitators, teaching in classrooms part-time and working with students of all kinds to help them find experiences that yield mastery over various competencies identified by schools, communities, teachers and other educational leaders.

Students will not only finish high school having engaged in experiential activities that augment their book learning, they will do so with not only a diploma but perhaps a certificate of mastery for a marketable skill or an Associate’s Degree. That means two years of college paid for in the midst of their high school experience.

Now, in fairness to my friends Dr. Everett Barnes and Dr. John True who helped me craft my own education plan when Fred and I ran for Governor in 1994, they too were touting similar ideas – and consequently so was I,  but along with Fred Bramante, they were way ahead of the curve. After the campaigns were over, I headed off to introduce the Internet to the Civil Society Community in West Africa but Fred – still filled with the fire that had grown inside him – continued to work for education reform.

Eleven years after Fred’s run for Governor he found himself the Chair of the New Hampshire Board of Education, appointed by then-Governor Craig Benson. Given broad latitude by the Governor, Fred put his considerable interpersonal skills to work convincing a bi-partisan Board of Education to create the broadest, most sweeping goals for education. A set of goals that is a powerful combination of classroom experience, experiential learning, internships and more.

While Fred will be the first to tell you that – from his perspective – things have moved far too slowly since then, he remains optimistic that we are headed in the right direction and is proud of the lead role that NH has played in this educational revolution.

Fred Bramante is a former 8th grade science teacher, a former Republican candidate for governor, and the past Chairman of the New Hampshire State Board of Education. … In 2003, Mr. Bramante led New Hampshire’s first full-scale effort to redesign public education since 1919.

It’s Not About Time; It’s About Learning: Fred Bramante at …

Books: Off the Clock: Moving Education From Time to Competency

Coming Soon: My New Hampshire – A love story in images and wordsCommon Sense for Our TimesSteady Hands and Open HeartsRenewing the American Idea in the Post Trump Era