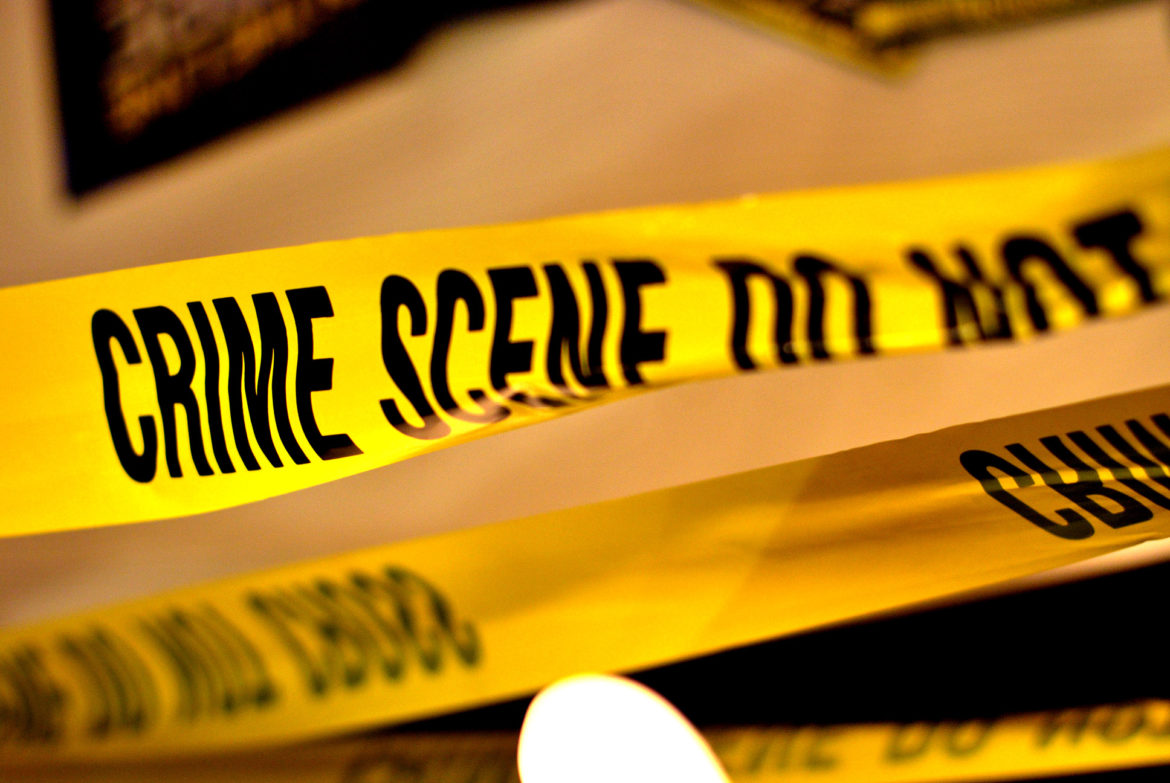 Editor’s note: InDepthNH.org has asked for more information and will update story when it is received.

UPDATE: The AG said at 4:13 p.m. Sunday that there are two suspicious deaths in Hillsboro.

The incident appears to be self-contained and there does not appear to be any threat of danger to the public.