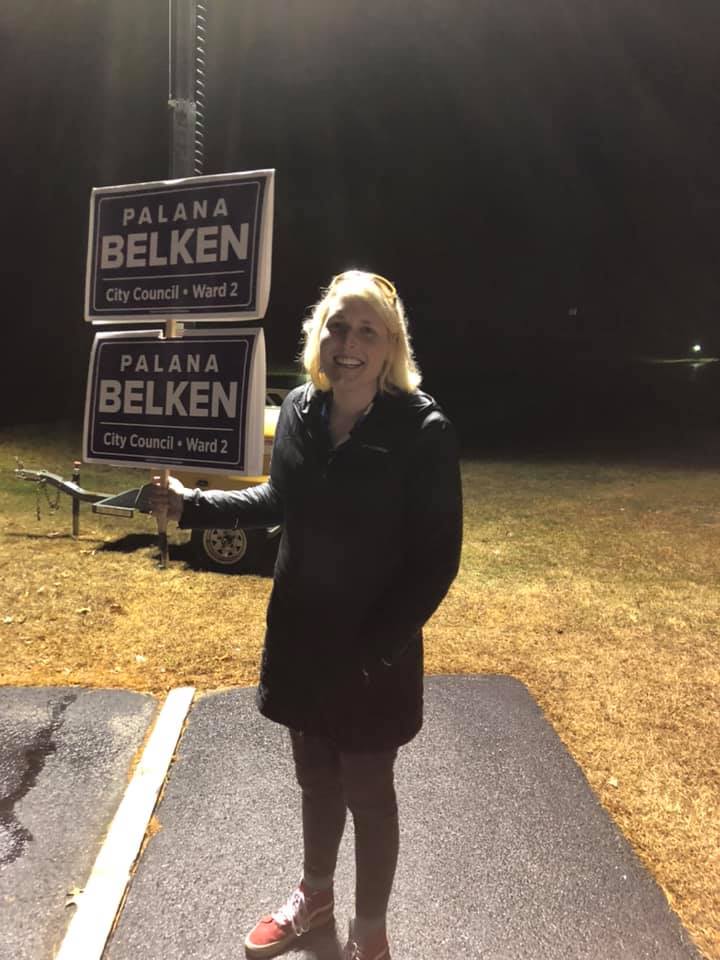 “Tonight’s results show that Granite Staters trust Democrats over Republicans when it comes to driving economic development, improving local schools, and addressing the challenges that impact communities across the state.

“Democratic gains and high turnout across New Hampshire tonight, including in Republican strongholds like Laconia, prove that Granite Staters are energized about electing Democrats up and down the ticket.

“Since 2016, we elected an entirely Democratic federal delegation, won majorities in the State House and Senate, and now, tonight, we have made big electoral gains across the state. We look forward to expanding these gains in 2020 when we win back the White House, re-elect Senator Shaheen, and kick Chris Sununu out of the Corner Office.

“Finally, I wanted to wish Governor Sununu a happy birthday.”

Here are some initial stats about Democratic wins across the state tonight (with final tabulations to come as results are finalized):