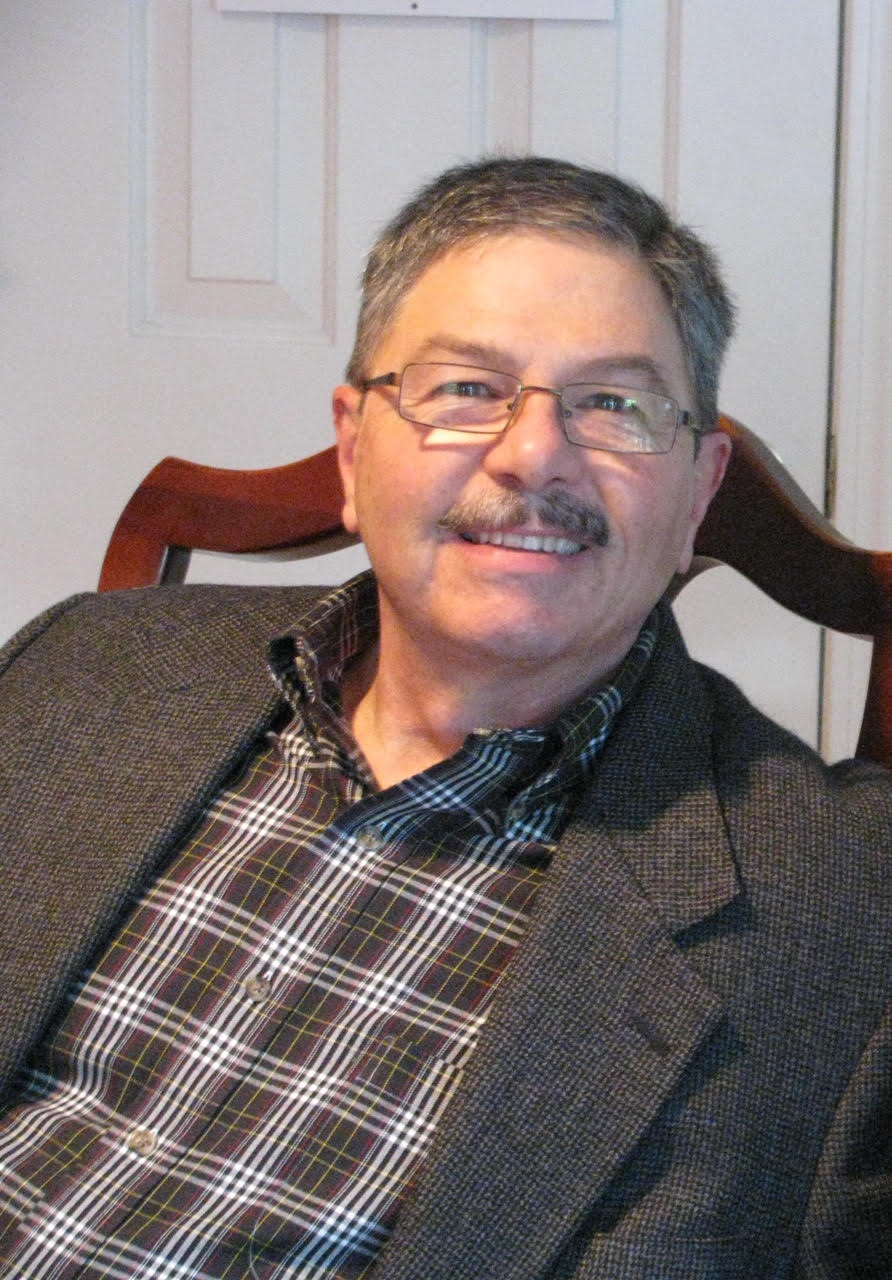 Imagine seeking a review of your case with the New Hampshire Supreme Court. Why wouldn’t you take assiduous care to present it in a way that would prove unassailable?

In its narrative appealing the Site Evaluation Committee denial of the Northern Pass Project, Eversource told our state’s highest court what was false.

In the second paragraph it said, “As described in the Application, the Project would provide over $3 billion in economic stimulus in the State by reducing the electricity costs of New Hampshire customers by more than $60 million annually….” In fact, when the company applied, it asserted Northern Pass would deliver $3.8 billion in stimulus by reducing costs to consumers more than $80 million annually.

To start, Eversource had inflated benefits by $800 million dollars for the stimulus. That’s $20 million more per year for abating electricity costs than they told the court. Not that you can trust that either. Peter Roth, the State’s Counsel for the Public characterized the lesser fringed benefits as “unnaturally optimistic”. Sure, we expect the company’s fast facts in the SEC public sessions. But Eversource’s comfort with saying what it knew was untrue and easily refuted in its Supreme Court document casts a disturbing pall on the upcoming court review.

Worse, the company’s case for the project in the SEC docket included other inducements that came to light, but only after the clock on the hearings ran out.

In justifying the Northern Pass Transmission Project, Eversource assured the SEC that New England and New Hampshire would face continued risks of “fuel supply disruptions” and “dramatic price volatility” for relying too much on natural gas. As portent, the company pointed to the frigid 2013-2014 heating season. That’s when customers “…paid $3 billion more in energy costs than they would have paid if adequate infrastructure had been available to supply natural gas….” during the polar vortex.

They demonstrated that Eversource and Avangrid, another regulated utility and owner of Central Maine Power, exacerbated price spikes by scheduling deliveries of gas without flowing it. The companies’ timetables blocked other firms from using pipeline capacity, artificially limiting supply while driving up gas and electricity prices. By the authors reckoning the “… capacity withholding increased average gas and electric prices 38% and 20%, respectively …” and as consequence “…customers paid $3.6 billion more for electricity…” over the three-year study period.

In 2018 the Supreme Court reversed a PUC order that Eversource could not invest in a proposed 20-year agreement to reserve natural gas capacity on a proposed pipeline. The PUC found it would violate state law pertaining to electric utility restructuring. The order reflected a widespread, 20-year understanding of the legislature’s intent to create a competitive electric generation market to lower rates.

Eversource argued and the Supreme Court agreed that the point of the law was to lower costs.

True enough, but two decades after Granite State Electric, the New Hampshire Electric Cooperative and Until, the state’s other incumbent utilities, divested their generation assets, Eversource still had not. A legislative dispensation guaranteed it an exorbitant return on equity for generating power that set NH market prices, driving robust competition for robust returns.

But once the plants became a burden, Eversource bid on a Legislature-sponsored divestiture agreement in 2015. After it settled, from January, 2017 through January, 2019 my Eversource stranded cost recovery charge per kilowatt hour soared 2,853%. Now the Supreme Court’s shocking reversal allows incumbent utilities to put electric generation infrastructure and power purchase agreement costs and risks into the rate base and onto the backs of ratepayers again.

We can at least hope the irony of Eversource justifying Northern Pass by observing that New England “relies too heavily on natural gas for power generation” while it pursues pipeline capacity, doesn’t escape Supreme Court notice.

The opinions expressed are the writer’s and do not reflect those of InDepthNH.org, its underwriters or board.