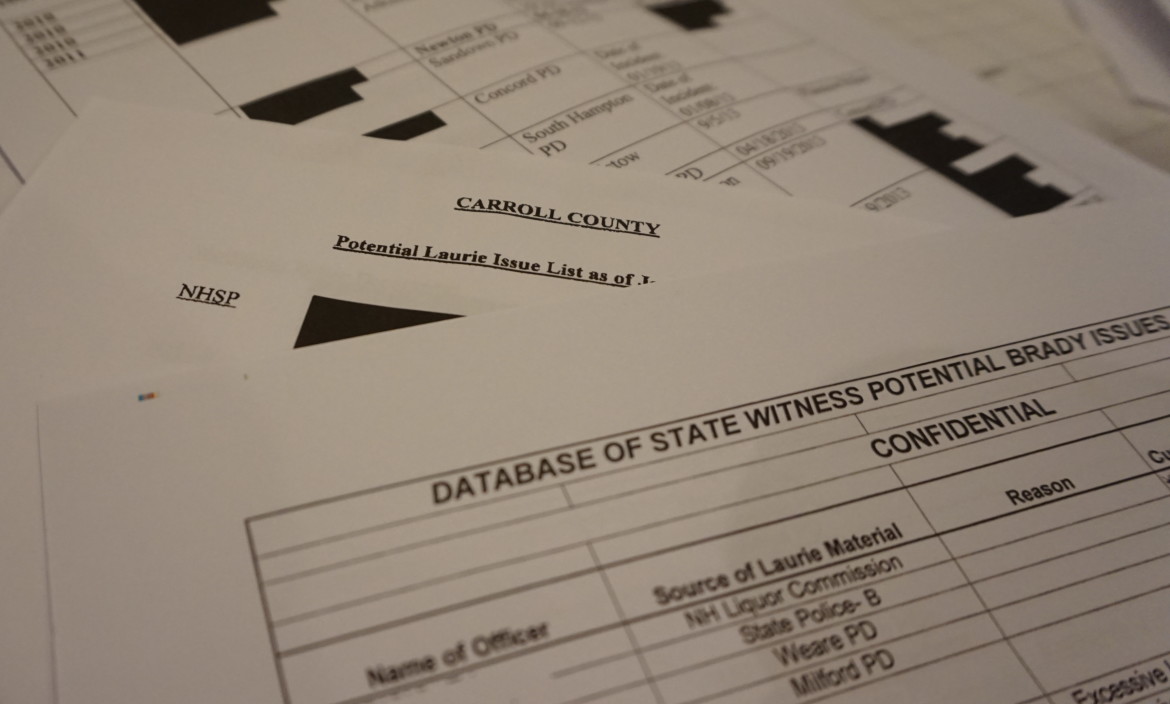 Right To Know-NH testified in support of HB 153  which will make some police disciplinary records public when the officer has discharged his weapon, or was found guilty of sexual assault or dishonesty which includes perjury, false statements, filing false reports, and  destruction/falsifying/concealing evidence.

Below is the testimony by David Saad, President RTKNH provided to the House Judiciary Committee on Jan. 23.

Part I, Article 8 of the New Hampshire Constitution and the Right-to-Know law are the fundamental prerequisites for a self-governing people. As the legislature made clear in the preamble to the Right-to-Know law: “Openness in the conduct of public business is essential to a democratic society. The purpose of this chapter is to ensure both the greatest possible public access to the actions, discussions and records of all public bodies, and their accountability to the people.” The Right-to-Know Law helps further our State Constitutional requirement that “the public’s right of access to governmental proceedings and records shall not be unreasonably restricted.”

The determination of whether certain records should be exempt often comes down to a balance between privacy interests and a public’s interest in disclosure.  The courts use the following 3 steps to evaluate whether disclosure constitutes an invasion of privacy:

Police officers should not have a privacy interest with respect to their official conduct.

When it comes to the behavior of the police in their official capacity, especially when it concerns misconduct, there is no privacy or confidentiality interest in nondisclosure. Police officers perform vital functions on behalf of the public, and their misconduct creates the potential for considerable social harm.  Police officers are trusted with one of the most basic and necessary functions of civilized society, securing and preserving public safety.

Disclosure of police misconduct is in the public interest.  Per RSA 651-B:1, if an officer is found guilty of sexual assault as defined in RSA 632-A, he could be required to register as a sexual offender because “the protection of the public would be furthered”.  Shouldn’t their disciplinary records be public for the same reason?

Police, by the nature of their duties and power, must be held to a higher standard.  That higher standard must include transparency regarding their misconduct.  Their conduct must be open to public scrutiny to allow for adequate checks and balances to insure bad behavior cannot hide behind a veil of secrecy, erode the public’s trust, or bring harm to those they swear to protect.

Opinions expressed here are those of the writer.