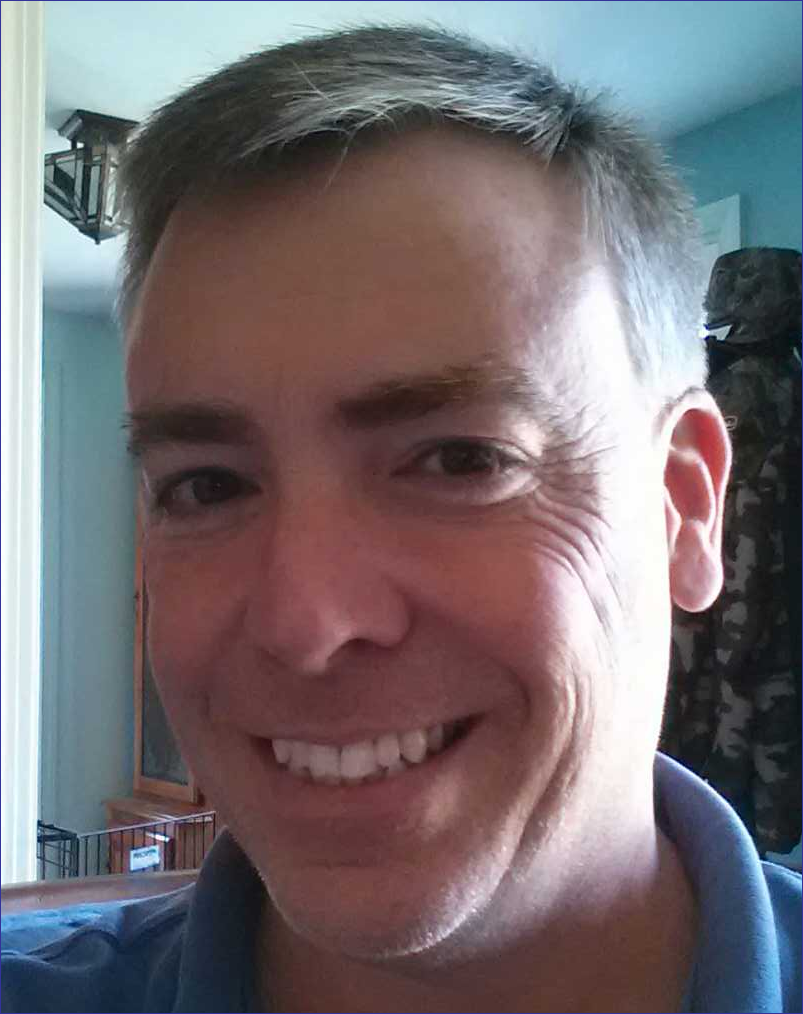 The House voted 284 to 92 on Jan. 2 to create a new rule mandating the legislators and staff “attend in-person education and training regarding sexual and other unlawful harassment and discrimination.”

In an email, Rep. James Spillane, R-Deerfield, said the training slides used by Rep. Jess Edwards, R-Auburn, in the training session were presented to the Attorney General’s Office with an invitation to attend, but didn’t say if the program was approved as a substitute to the required training.

Associate Attorney General Anne Edwards said Rep. Edwards, R-Auburn, asked for a copy of the slides her office used in training House members, which she provided and would provide to anyone who asked.

Anne Edwards, who is no relation to Rep. Jess Edwards, said he modified the slides and made some additions, then returned them to her and invited her to attend the training, adding she didn’t attend.

“He didn’t ask me to review the slides. I didn’t review them,” she said.

House Speaker Steve Shurtleff said he knew nothing about Tuesday’s training session to 31 Republican House members and those who attended would not be exempt from the mandatory House training.

“They should have checked with us about training,” Shurtleff said.

A firefighter who serves in the House received a waiver from the House training by providing a certificate that he completed a similar program at the state academy, Shurtleff said.

“On first blush, I can’t approve that,” Shurtleff said of Tuesday’s training session by Rep. Jess Edwards. “We had no control over the content and that was a selected group training.”

When asked, Shurtleff said the list of 31 names will be a public document when received by his office.

He plans to hold another House training session in April or possibly two. The last one went late and some people had other engagements, Shurtleff said.

“Rep. Edwards is most concerned about the rights of the potentially wrongfully accused instead of creating a workplace where we are all behaving like professionals,” Altschiller said.

Spillane said in an email: “The House rule that passed simply stated that all members must attend in-person sexual harassment training and did not specify which training.”

The meeting was open to all and a press release about it had been issued ahead of time, Spillane said.

Spillane said in the news release that the “presentation by Rep. Edwards gave the full range of possible problems that can arise in House business through deliberate or accidental encounters with others, as well as the actions that should be taken by those involved.”

“Of primary focus was not only prevention of a Hostile workplace, but the legislative and litigious history explaining how Hostile Workplace and Harassment laws have reached this point. The handling of all sides of any unfortunate encounter was thoroughly discussed, providing insight and direction whether accuser or accused, and whether allegations be true or falsely sworn,” the release stated.

The HRA raised $362 for Best Buddies New Hampshire through donations by those attending the class, according to the release.

According to the news release,  Rep. Mike Sylvia, R-Belmont said of the training: “I think the choice to donate to BBNH was excellent, they demonstrate that working together cooperatively produces the best results. This is in sharp contrast to the beliefs of the House majority who use bullying at every turn.”

The House Republican Alliance was established in 1997, and is the longest running caucus in the House, according to the release, “And its goal is to pass legislation consistent with the US and NH Constitutions, and that represents the core values of the state Republican platform and fiscal responsibility.”