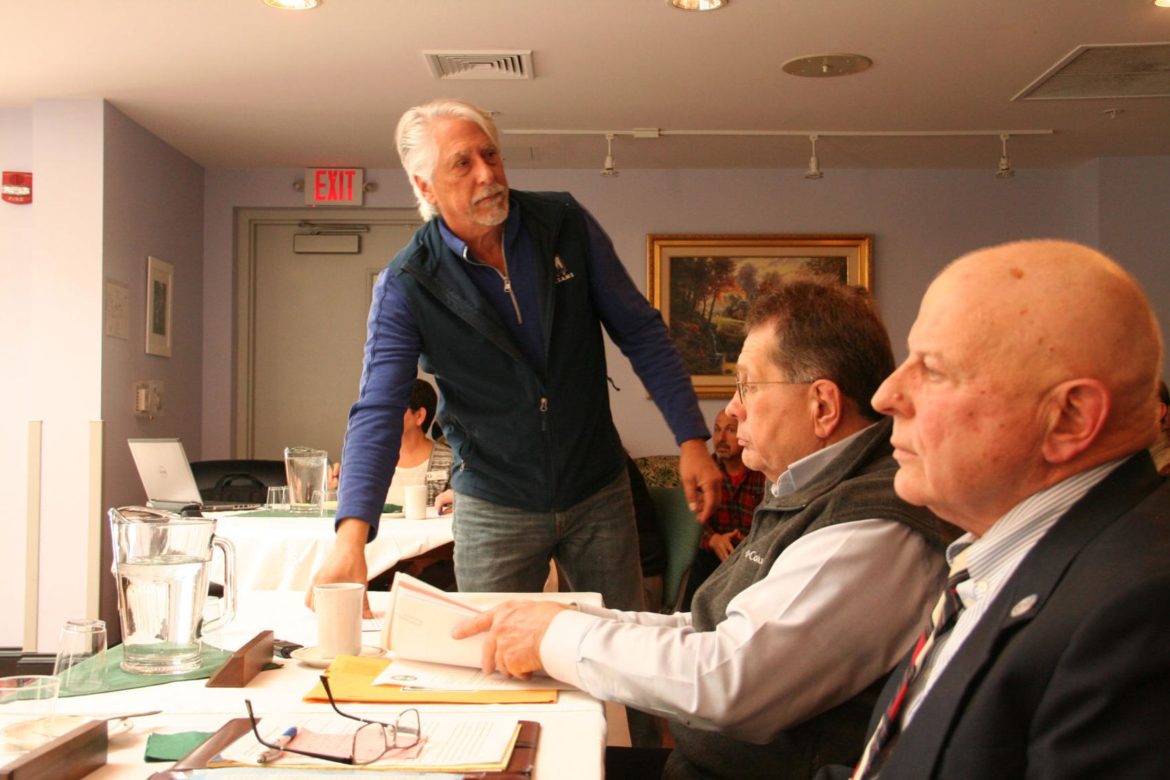 Special to InDepthNH.org from The Berlin Sun

By BARBARA TETREAULT,
The Berlin Sun

WEST STEWARTSTOWN — Balsams developer Les Otten told the Coos County delegation Monday his hopes of redeveloping the historic hotel depend on the creation of a tax assessment district.

He is asking the state Legislature to amend Senate Bill 30 to allow Coos County to issue the $28 million bond instead of the N.H. Business Finance Authority. Under the amended legislation, however, Coos County would not provide a loan guarantee but would simply be the issuer of the bond to a private lender. The tax assessment district allows property taxes generated by the new construction to be used to pay off the $28 million loan.

Otten said after five years of involvement with the Balsams, he remains confident and is still struck by the potential on the project. But he acknowledged that time is becoming a factor and the estimated cost has now increased by $25 million.

“There is no chance if we don’t pass this legislation,” he said.

State Rep. Edith Tucker (D-Randolph) told the delegation she has introduced legislation in the House to amend SB 30 at the request of Otten and similar legislation is being introduced in the Senate.

Otten said the 2015 bill allowed the creation of a tax assessment district in an unincorporated place like Dixville. The bill also provided up to $28 million in state loan guarantees that would have to be approved by the Business Finance Authority. But Otten and the BFA were unable to agree on conditions for the guarantee and the application was withdrawn this August. The bill required BFA participation to create the tax assessment district.

Otten stressed that under the new proposal, the county will not guarantee the loan.

“The taxpayers are not on the hook for anything,” he promised.

He also sought to respond to suggestions that he scale down the project and build it in phases. Otten said the expanded ski area, new hotel capacity, and rebuilt golf course are needed to create sufficient revenue to be profitable.

Rep. Bill Hatch (D-Gorham) asked how the statewide education tax would work under the tax assessment district. Coos County Commissioner Paul Grenier said he has discussed that with the Balsams team. He said both the county tax and the statewide education tax will have to be part of the district. Otten pointed out the Balsams will continue to pay property taxes on the existing structure. He said the exemption applies only to the additional property value created.

Jamie Sayen of Stratford urged the delegation to proceed with caution and urged them to talk to the BFA about the issues with the loan guarantee.

“Due diligence is essential,” he said.

Scott Stepanian of Colebrook said he is passionate about the Balsams and the 400 jobs it will provide. As a retired state police officer, he said he has seen the down side of the region’s economy woes.

But County Commissioner Rich Samson spoke against the county involvement, arguing it is not in the best interests of taxpayers. He said the county should not assist a private development unless it is willing to do the same for other developers.

Furthermore, he said if the Balsams fails, the county would be left with a black eye even if it has no financial commitment. Otten responded to Samson’s remarks by noting he has repeatedly tried to meet with him to discuss the project.

Tucker noted that both the Mount Washington Hotel and the Mountain View Grand has benefited from public assistance at one point.