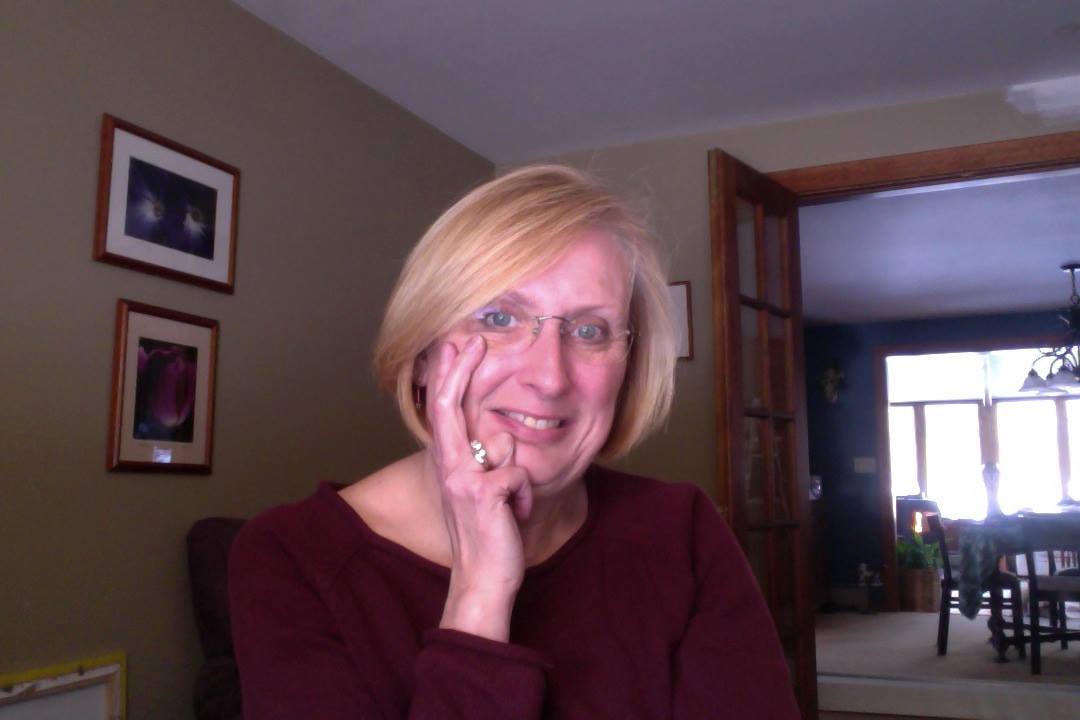 Laurie Storey-Manseau, owner and principal of StoreyManseau LLC, is the latest to join the board of directors of the New Hampshire Center for Public Interest Journalism.

Storey-Manseau, a strong business leader who believes in giving back to the community, is joining the board of the state’s nonprofit news outlet because of her commitment to the future of news in New Hampshire. She was an an award-winning journalist early in her career.

“We are living in a time when real journalism is being jeopardized,” Storey-Manseau said. “As Americans and most particularly as Granite Staters, preservation of local news is vital to the function of our communities. That’s why I am proud to support and be part of the New Hampshire Center for Public Interest Journalism.”

The Center, now in its fourth year, publishes online InDepthNH.org, which focuses on unbiased investigative and enterprise reporting that encourages civil dialogue and civic engagement and gives voice to marginalized people, places and ideas.

“Laurie is coming on board at a very important time as we are growing fast and need a strong and experienced board of directors to help guide us,” said Nancy West, the Center’s executive director. “She is also joining us just in time to help spearhead our major fundraiser, NewsMatch.”

A brilliant strategist and savvy marketer, she was recognized as an Outstanding Woman in Business by New Hampshire Business Review. Under her leadership, the StoreyManseau team has won a number of national and international awards recognizing creativity, originality and exceptional work.

Her early career was as an award-winning journalist, serving as editor of Adirondack Life Magazine, and working for top publications including The Boston Globe. Storey-Manseau was a regular columnist for the New Hampshire Business Review, providing valuable marketing advice and a witty perspective of the current business climate.

NewsMatch – which starts Thursday, Nov. 1 – is the largest grassroots campaign for nonprofit news in the country. Leading philanthropic organizations such as the Knight Foundation, the Democracy Fund, MacArthur Foundation and others provide a dollar for dollar match for every individual donation to the Center up to $1,000 each, for a campaign total of $25,000 for eligible newsrooms. Major corporations and foundations are encouraged to help the Center by co-matching any amount up to $25,000 as well.

The New Hampshire Center for Public Interest Journalism is the only newsroom in the state eligible to participate in NewsMatch.

Storey-Manseau has a history of being extremely active in community service, volunteering her time and professional services to worthy causes, including service on the national board of directors for the American Cancer Society, chair of the board of directors Make-A-Wish Foundation® of New Hampshire, and as a board member for the Manchester Boys and Girls Club.

Storey-Manseau is an anti-smoking advocate, and has spoken nationally about the dangers of smoking. She currently serves as an Elder at her church. In 2006, she was honored with the Spirit of New Hampshire Award, which was presented to her by Governor John Lynch, for her dedication to volunteerism.

Storey-Manseau received her undergraduate degree from Syracuse University and her Master’s Degree from the University of New Hampshire. She also completed a Fellowship in Social Justice at the Advocacy Institute in Washington, DC.

A long-time New Hampshire resident, she lives in Hopkinton with her husband, Tom and their eighteen-year-old son, Andrew.

The New Hampshire Center for Public Interest Journalism is funded by individual, corporate and foundation donations, underwriters and a generous grant from the Neil and Louise Tillotson Fund of the New Hampshire Charitable Foundation.