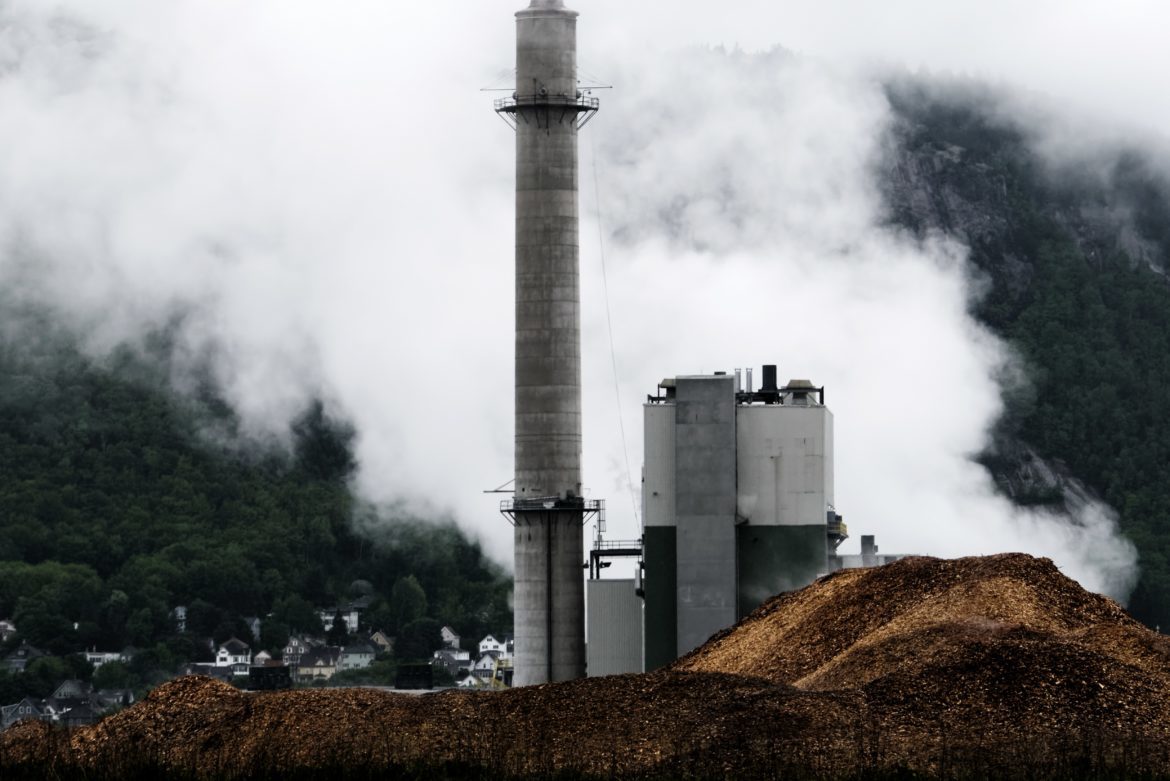 A motion filed Tuesday by Consumer Advocate D. Maurice Kreis asks the Public Utilities Commission to what extent Senate Bill 577 allows Eversource to recover “over market” costs from its customer for power purchased from the Burgess BioPower plant in Berlin.

The law signed in June by Gov. Chris Sununu would halt a provision in an earlier PUC order approving a 20-year power purchase agreement between the plant and Eversource that allows the utility to pay over market rates but caps those costs for ratepayers at $100 million. The cap will be reached sooner than anticipated — next year or 2020 — so lawmakers this session introduced SB 577 which essentially allows for over-market rates for an additional three years.

A bill granting a similar arrangement for all wood-burning generating plants was vetoed by Sununu, but overridden by lawmakers last week.

In his motion, Kreis argues the law is silent on whether ratepayers would continue paying the higher electric costs but a 2015 global agreement covering the sale of Eversource fossil fuel generating plants, the cost of the emissions scrubber at Merrimack Station in Bow and affecting the Berlin plant indicates that ratepayers’ obligation is only for the initial $100 million in over market costs, meaning Eversource would have to absorb the new over market costs.

If that is not the case, Kreis argues then SB 577 is unconstitutional because it would violate an existing contract without negotiated changes. And he notes it would allow the law to be applied retroactively which is forbidden under the constitution.

He suggests the PUC could send the issue to the state Supreme Court to decide if the members cannot reach agreement.

“SB 577 is a textbook example of a statute whose purpose is to extend a benefit to special interests. In so arguing, the Office of the Consumer Advocate does not question the legitimacy or the persuasiveness General Court’s implicit policy judgment that the economy of the North Country – particularly Berlin and its environs – would be grievously harmed by the demise of Berlin Station,” Kreis writes in his motion. “It is, rather, simply our contention that such a targeted benefit – based on the premise that financial aid to the owners of Berlin Station will redound to the benefit of the surrounding community (particularly employees and fuel suppliers) – amounts to the provision of a benefit to special interests from the perspective of the hundreds of thousands of electricity ratepayers, many of whom face their own challenging economic realities, whose bargain with Eversource via the 2015 Restructuring Agreement the General Court has altered.”

Kreis also argues the new law allows the PUC access to the Burgess plant’s cost and profitability records in order to make its decision on lifting the cap on over-market costs for three years.

Kreis said as the Consumer Advocate he is entitled to see the record, noting at an earlier hearing on the bill the PUC staff indicated it is not likely to request the records.

“Approval requires a determination that the PPA is ‘in the public interest,’ based on five factors that include efficiency and cost effectiveness, consistency with the restructuring policy principles of RSA 374-F:3, and ‘[e]conomic development and environmental benefits for New Hampshire.’’’ Kreis writes. “The financial realities confronted by Berlin Station would be highly relevant to such determinations.”

Kreis also asks the commission to allow rebuttals to filings opposing his motion.

Berlin officials argued before the Legislature this year that ending the subsidized payments would essentially bankrupt the city which depends on the property tax payments from the plant owned by Cate Street Capital Holdings Group.

Parties have until Sept. 28 to file objections to the Consumer Advocate’s motion.