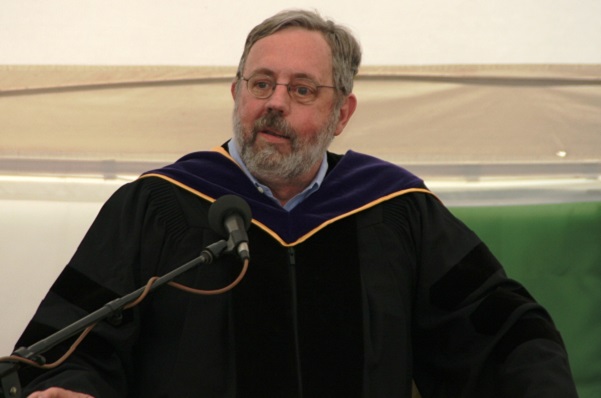 In an amicus brief filed on April 19, 2018, the ACLU-NH, Professor Albert “Buzz” Scherr of UNH School of Law, and New Hampshire Legal Assistance explained that the OCC’s debt collection practices are problematic because they do not comply with the 2017 law aimed at preventing indigent persons from being jailed simply because they are too poor to pay fees.  In Tuesday’s decision, the New Hampshire Supreme Court agreed and ruled that the 2017 statute applies to public defender fees owed by the poor.

The statement below is from Professor Albert “Buzz” Scherr, who is co-counsel for Amici in this case:

“This is a historic decision that protects the poor from the state’s effort to collect public defender debts.  In ruling that the legislature’s 2017 debtors’ prison statute applies to these debt collection efforts, the Court protected indigent persons from being jailed simply because they cannot afford to pay fees for public defender representation.  As the Court ruled, these OCC debtors are entitled to counsel and the other statutory protections if there is a prospect of being jailed for nonpayment.

As the Court implicitly recognized in applying the 2017 statute’s protections to public defender debts, debtors’ prisons can impose devastating human costs. They lead to coercive debt collection, forcing poor people to forgo the basic necessities of life in order to avoid arrest and jailing. Debtors’ prisons waste taxpayer money and resources by jailing people who may never be able to pay their debts.  Today’s decision is a victory that will help ensure that these improper practices remain in the dustbin of history.”

The Amicus brief is here: https://www.aclu-nh.org/sites/default/files/field_documents/occ_amicus_brief.pdf

The decision can be found here: https://www.aclu-nh.org/sites/default/files/field_documents/2018057brawley.pdf