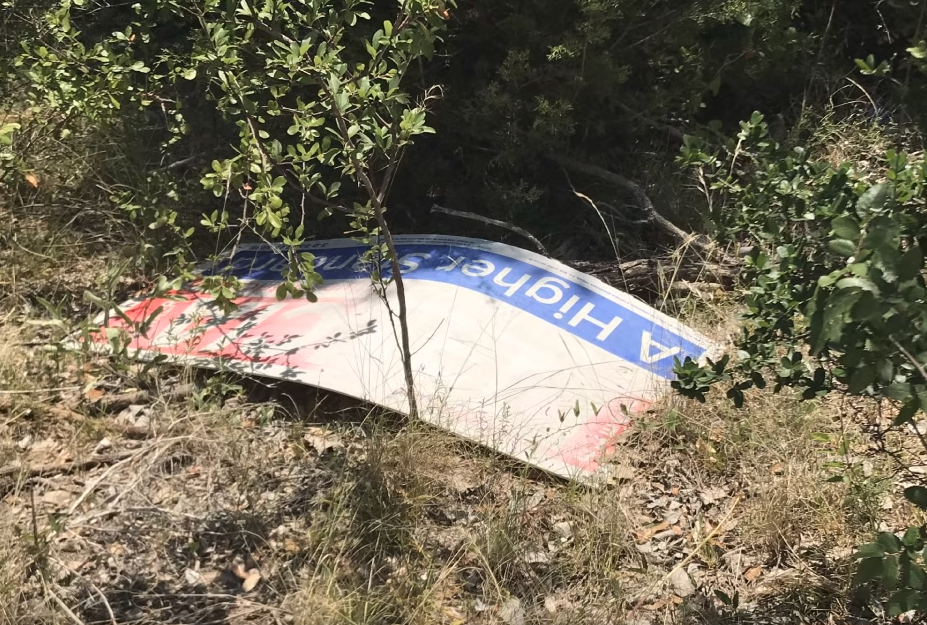 First impressions are vital to the success of any place’s efforts to attract visitors. Clever welcoming signs, sufficient directional signage, as well as clean and attractive roadsides contribute to presenting a welcoming image.

In the August 25th NH Travel Guru column, we addressed the effort of Lady Bird Johnson to beautify America’s roadsides during the 1960s. The resulting legislation appears to have had a positive effect in New Hampshire—with one major exception.

Every two to four years, we experience a wonderful American phenomenon called the political primary, followed shortly thereafter by elections. This is the point at which the quality of our roadsides goes to hell in a hand basket. 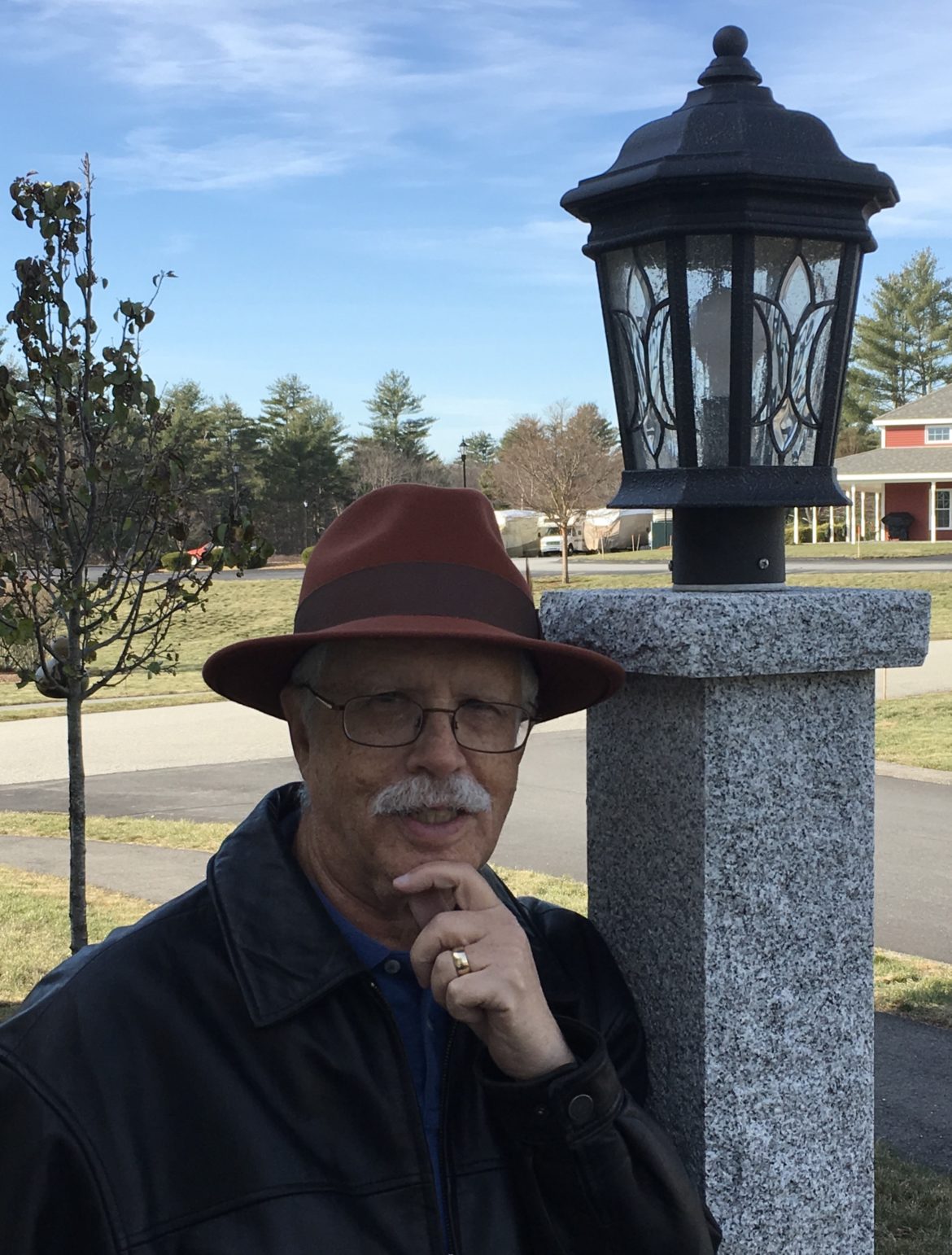 In an effort to increase familiarity with candidates for everything from local school boards to the oval office, supporters pepper the landscape with signage. Those signs, which range in size from twenty-four by eighteen inches to the dimensions of a small panel truck, are planted along roadsides and in front yards from Plaistow to Pittsburg.

With its September eleventh primary, this year has been no different. This column will not debate the effectiveness of such signage. Regardless of what is said here, political supporters will spend $2 to $20 (or more) to promote the candidacy of their favorite son or daughter. According to the journal titled Electoral Studies, those signs will increase a candidate’s voting share by an average of 1.7 percent, a potential game changer.

As a tourism specialist and a New Hampshire resident, my concern is not with the presence of signage before the election, I am, however, fretful about the presence of those signs—whether for the winners or runners-up—that remain in place until after the snow flies.

I ask myself: can I, as a resident or visitor to a community, drive around and remedy this situation? Unfortunately, the answer is a resounding NO. Be forewarned fellow curmudgeons: only the candidate, her/his fiscal agent, another representative of the campaign staff, or the property owner can remove those eyesores. The law states that signs must be removed by the second Friday following the actual election. Unfortunately, the cryptic wording of this regulation protects those who were eliminated during the primary round.

Sadly, one must conclude that these unfortunate circumstances are here to stay. Therefore, allow me to fire the first salvo. I, your NH Travel Guru, will not patronize any business, nor visit any community, that leaves these ragged, dirty, eyesores in place beyond the legal time limit. I encourage you readers to act similarly.

NH Travel Guru Is On The Road Checking Billboards in LA