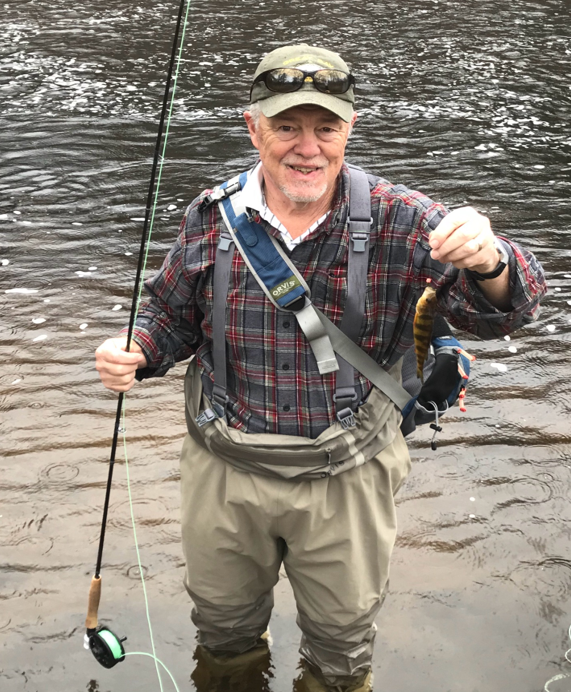 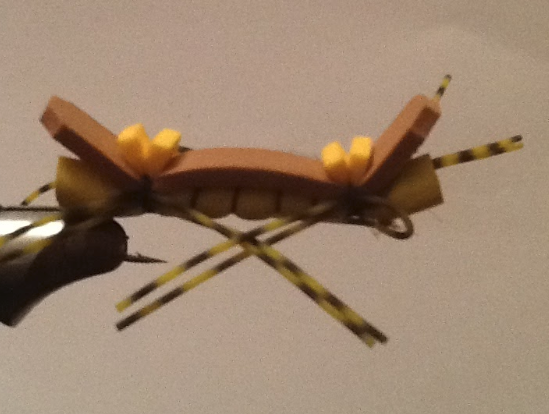 For some fly fishers it is the scenery. Imagine being able to fish in Montana, Wyoming or Colorado on a regular basis. You could get up in the morning, grab your coffee and get into your truck and drive a short distance and you are there. Which leads to another reason why rivers become favorites, proximity.

My favorite river is just around the corner. If I still had the arm I had when I was eighteen I could hit it with a rock from my house. Now I would need three tries. I can get into my pick up and drive to my favorite spot in about five minutes which leaves more time to fish and means less driving time.

Sometimes you take your favorite river for granted when it is so close. When I was fishing the Connecticut River in Pittsburg, New Hampshire earlier in the summer, I ran into a number of other fly fishers who drive from other parts of the state to fish “my” river. Anglers get a little possessive about their rivers.

I had just finished some yard work and the day was cooler than it had been in awhile. It was mostly cloudy with the sun peaking out from the clouds on occasion. I had not been down to “my” river for a time, so I threw on my wet wading pants and boots and jumped into the truck since my fly rod and gear were already there. A nice advantage about this time of year is that you don’t have to bundle up, you just grab and go.

It took me a few minutes to walk into one of my special spots, enough time to unwind and relax and enjoy the scenery. Often times I attack the river like a kid in a candy store which is against all fly fishing protocol. I just get too excited. So I tried to take my time and enjoy.

Fishing terrestrials (ant, beetle and grasshopper imitations) are usually a good decision this time of year, especially at summer’s end. So I rifled through my fly box and found a size 12 grasshopper. I attached it to my tippet and waded out to the nearest riffle.

A little while later I caught another. Both fish were about the size of my hand. They were both good fighters and enjoyable to catch.

So as I plied the pool with my hopper I got a strike and the line started to run out. The fish started darting back and forth and tried to wrap my line around and under a rock. I applied enough pressure not to break my tippet and landed a twelve inch Brown Trout. A complete surprise because of how warm the river was. About ten minutes later I landed another ten inch Brown.

The sun was beginning to set and the sunset was beautiful. A slight breeze came rolling down the river as a flock of ducks came and landed just downstream of me. I decided that I could share “my” river with them and headed back to the truck. Yep, just another day and another reason why this is my favorite river.