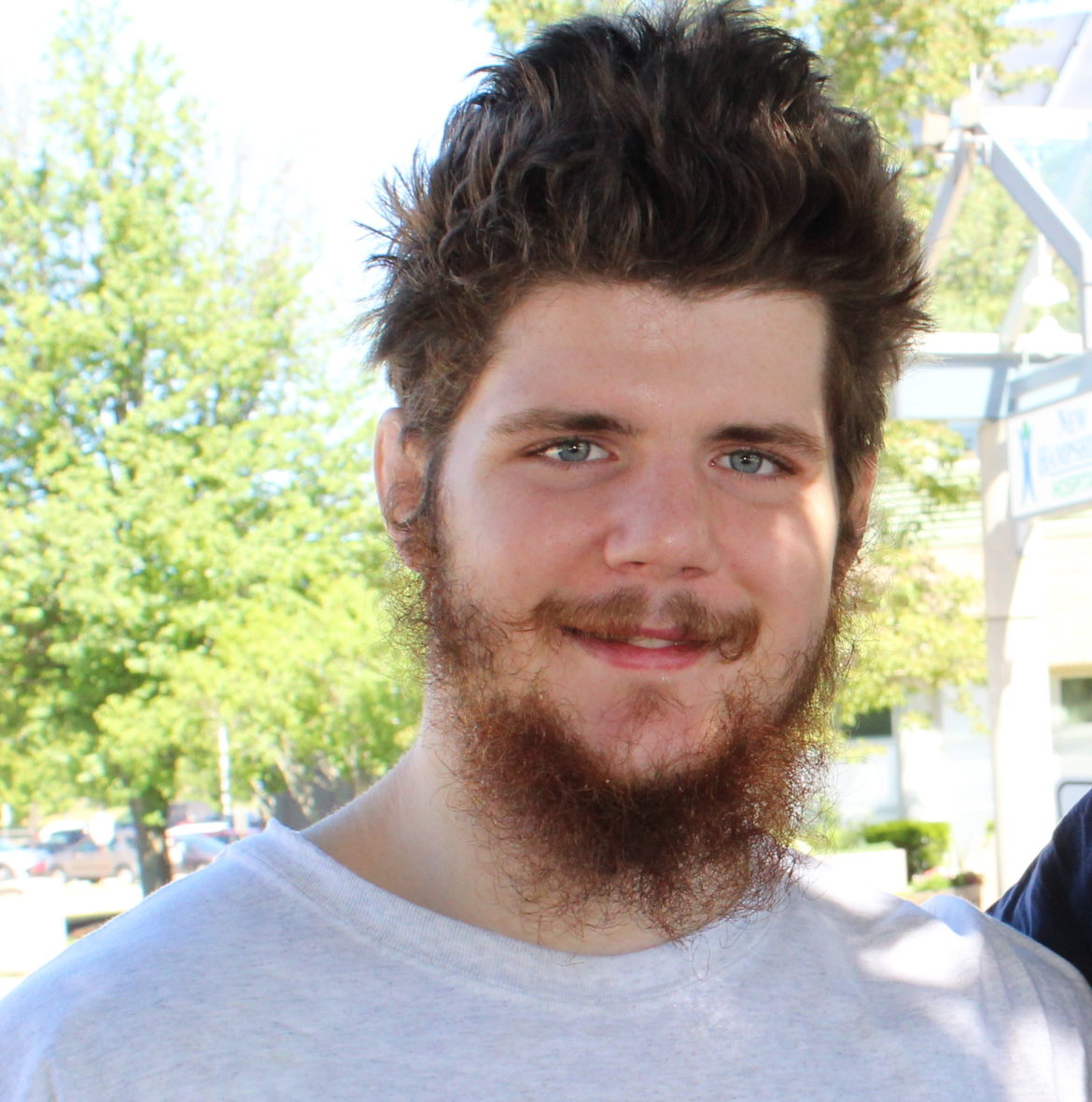 Andrew Butler of Hollis is pictured leaving the New Hampshire Hospital on June 22.

CONCORD – It looked like Andrew Butler’s petition to transfer from the Secure Psychiatric Unit at the men’s prison to a licensed psychiatric hospital would be dismissed after he was moved to New Hampshire Hospital, then released June 22 to live in Hollis with his father, Doug Butler.

But Butler said his son is not free from state control because he was civilly committed for two years and must do as the state mandates while on conditional release as far as treatment and medication even while in his father’s care.

“He is under the state’s control and his guardian told me he was going to have Andrew forever,” Butler said, adding he hopes to have all ties between the state and his son severed at the upcoming hearing.

Andrew, 21, had argued that he shouldn’t be held in prison where he was tasered and pepper sprayed because he hadn’t committed a crime. He sought a transfer to a licensed psychiatric facility.

Andrew was civilly committed for two years to New Hampshire Hospital late last year due to mental illness, but transferred to the prison psychiatric unit because of a violent outburst in January. His father blamed the incident on medication the state prescribed, saying his son had never been violent before.

The state contends it is legal to commingle non-criminal psychiatric patients with mentally ill inmates if they are too dangerous to themselves or others to be housed safely at the New Hampshire Hospital.

Senior Assistant Attorney General Lynmarie Cusack said the case should be dismissed because Andrew has been released from the Secure Psychiatric Unit at the men’s prison.

“That’s my position,” Cusack said, adding she asked Andrew’s lawyer, Sandra Bloomenthal, to agree to dismissal, but she declined. “I don’t think we’ll reach the substance of the petition,” Cusack said regarding the upcoming hearing.

Butler said Bloomenthal told Cusack that Andrew would agree to dismiss the petition if the state would release him from the civil commitment and Cusack declined.

On conditional release, Andrew must do what the state requires for treatment and medication and he isn’t allowed to leave New Hampshire without permission, Butler said.

Because the state removed Butler as his son’s guardian, he now has no legal right to have input on Andrew’s care. Andrew told InDepthNH.org when he was locked up in the Secure Psychiatric Unit that he was being treated for schizophrenic type symptoms.

Andrew’s plight drew support from his friends in Hollis who remember him fondly as a star athlete at Hollis-Brookline High School.

Butler is concerned about the medications his son is required to take that make him sleep much of the time. He wants Andrew to be treated by private doctors in Massachusetts.

“If they would release him and just let him be a human being again,” Butler said.

“I’m relaxing. I guess it’s nice to have access to my friends and family and my dog, Brownie,” Andrew said in a telephone interview.

When considering the future, Andrew said he would like to live in a city.

“I went to school in Worcester and liked the atmosphere. It was pretty cool,” Andrew said.

After graduating from Hollis-Brookline High School, Andrew studied at Worcester Polytechnic Institute, but dropped out in his sophomore year.

He is happy to be home, Andrew said.

“I went to a bar with a friend,” Andrew said. “I’m feeling all right. I feel better than when I was in prison.”

The diet there included too many carbs, he said.

“The worst thing was being held in a cell 23 hours a day,” Andrew said, adding he was pepper sprayed and tasered.

He said he now meets his case manager at Starbucks and has joined an exercise program. He said his treatment doesn’t include any talk therapy and he doesn’t like to talk about his prescribed medications.