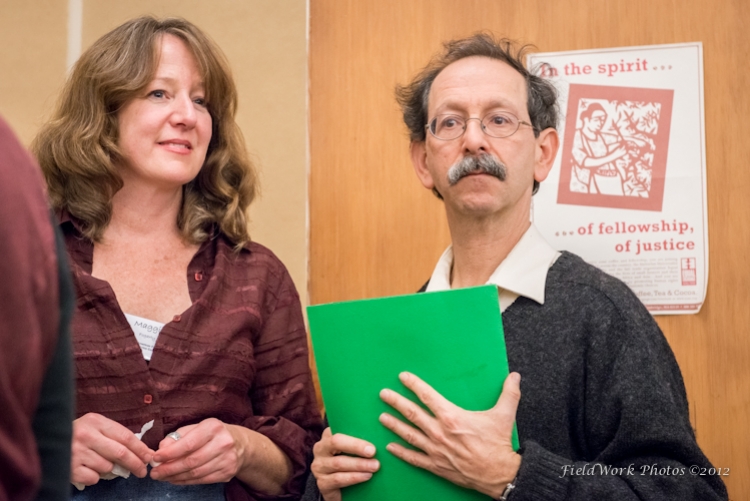 On the eve of national demonstrations protesting the separation of families by federal officials, the American Friends Service Committee (AFSC) – a Quaker organization that has worked for more than a century for peace and justice across the globe – has launched an effort to abolish Immigration and Customs Enforcement (ICE).

“Every person has the right to live without fear of being separated from their community, and to be treated with dignity and respect,” said Arnie Alpert, co-director of the organization’s New Hampshire Program.  “ICE’s very mission means that it tears apart families, destabilizes communities, and makes us all less safe. That’s why we are calling on Congress to defund and dismantle the agency.”

Amidst growing concern about family separation, indefinite detention, and human rights abuses, organizations, religious institutions, and even members of Congress have been speaking up in favor of abolishing ICE. Advocates point to the agency’s track record of racial profiling, human rights violations, and rampant abuses, as well as the lack of accountability and oversite, as their motivation.

Quakers have a long history of social justice work, and many were active in the movement to abolish slavery. AFSC itself began in 1917, and accepted the 1947 Nobel Peace Prize on behalf of Quakers worldwide for its relief work during WWII. “Throughout its 101 years, AFSC has taken bold stances that were controversial at the time but placed us on the right side of history,” said Mark Graham, AFSC’s Director of Communications. “This includes joining the civil rights movement and answering the call to divest from apartheid South Africa. Working to abolish ICE is part of that legacy.”

AFSC is taking a two-pronged approach to abolishing ICE. First, they are pressuring Congress directly to defund and dismantle ICE. The petition – launched just days ago – has already garnered over 6000 signatures. Second, they are working at the local level to keep ICE out of communities through sanctuary policies, working to end detention contracts, accompanying those facing deportation, and documenting ICE abuses.

“When we started talking about working to abolish ICE, many felt it was an unrealistic goal,” said Kathryn Johnson, Policy Advocacy Coordinator for AFSC. “But now, thousands of people across the country are joining this call. Congress has the power to do this, and we have the power to make them do it. It is our responsibility to both our values and our communities to say that this injustice must stop.”

The American Friends Service Committee is a Quaker organization that promotes lasting peace with justice, as a practical expression of faith in action. Drawing on continuing spiritual insights and working with people of many backgrounds, we nurture the seeds of change and respect for human life that transform social systems.