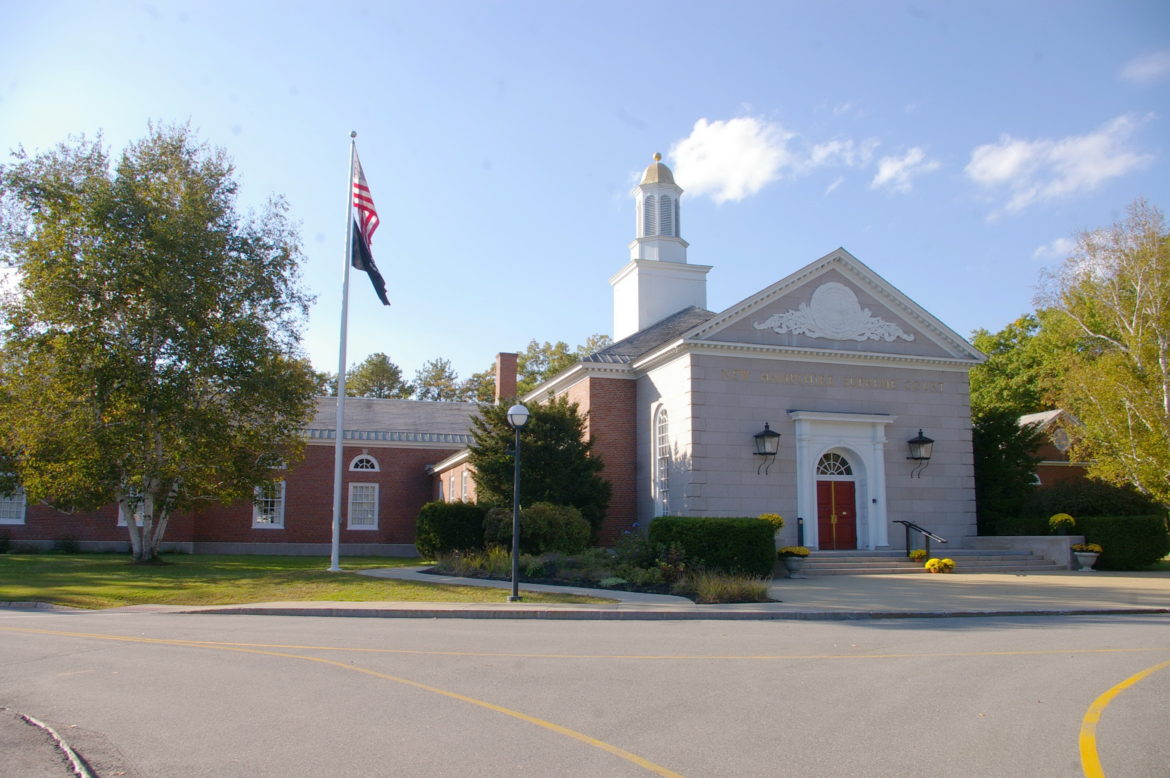 CONCORD – A public hearing Friday, June 1, at the New Hampshire Supreme Court will consider a proposed rule change that would require disguising victims’ names and sealing other identifiers in Supreme Court records.

Proposed change: “No party shall disclose a crime victim’s name, address, place of employment or other personal information in any petition, motion, brief, memorandum, or other pleading unless filed under seal or authorized by the Court for good cause. An alias, pseudonym, appropriate designation, or initials may be used in lieu of a crime victim’s name.”

The hearing before the Supreme Court Advisory Committee on Rules will be held at 12:30 p.m. on Friday, along with other possible rule changes. The deadline for the public to submit written comments is today, May 31, or tomorrow June 1 at the hearing.

“We believe it is overly broad,” Bissonnette said.

Assistant Attorney General Sean Gill serves on the rules committee and drafted the proposed change. He said Supreme Court Clerk Eileen Fox sent a memo to the committee asking that it draft a proposed rule change and Chief Justice Robert Lynn, who chairs the committee, asked Gill to draft it.

The proposed rule change also includes definitions: “ (a) ‘Victim’ means a person who suffers direct or threatened physical, emotional, psychological, or financial harm as a result of the commission or attempted commission of a crime. (b) ‘Crime’ means a violation of penal law of this State for which the offender, upon conviction, may be punished by imprisonment for more than one year or an offense expressly designated by law to be a felony.”