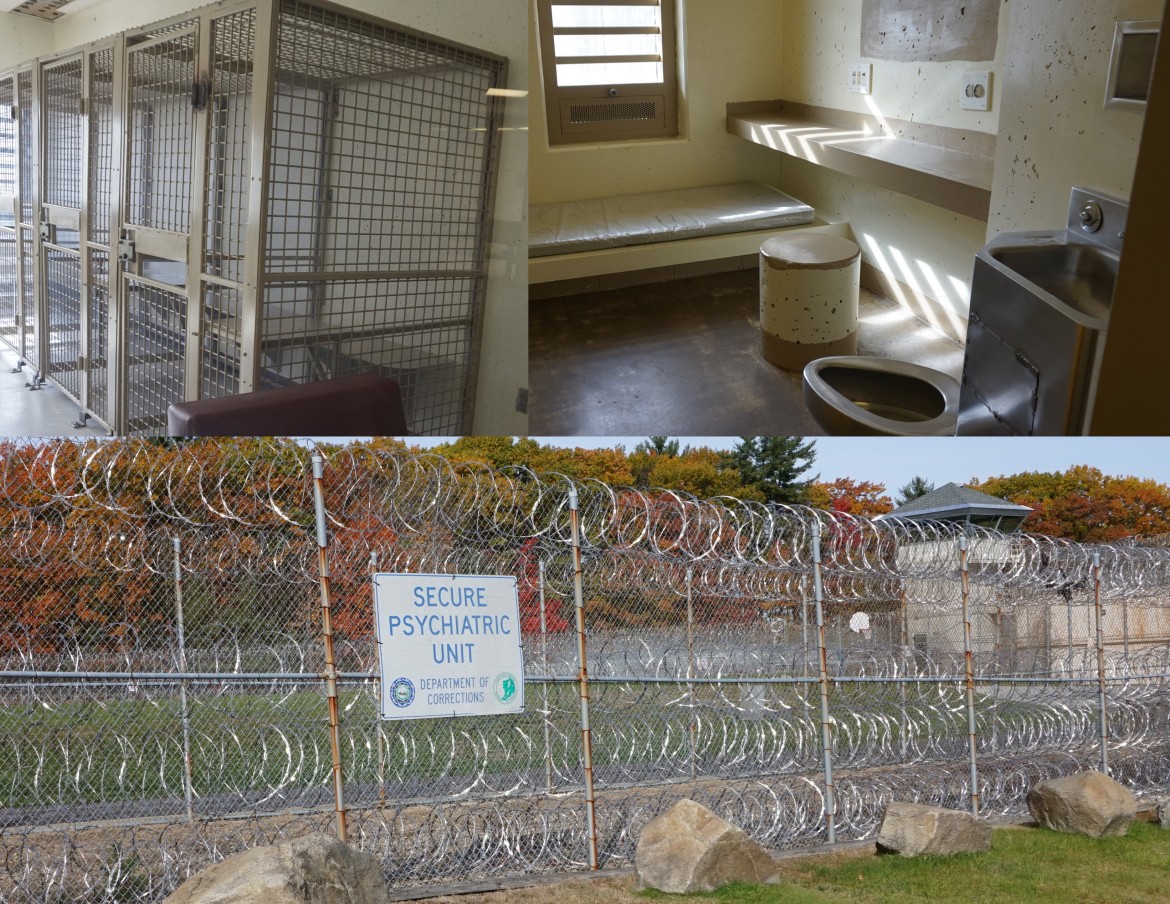 CONCORD — Supporters are holding a walk from the state prison in Concord to the federal courthouse for Andrew Butler of Hollis and other prisoners at the Secure Psychiatric Unit of the men’s prison on Thursday starting at 9 a.m., according to an American Friends Service Committee news release.

Called the Pilgrimage for Dignity, Compassion, and Justice, the walk will start across the street from the men’s prison on North State Street at 9 a.m. with Butler’s father, Douglas Butler, and Rep. Renny Cushing, D-Hampton, making brief statements.

The two-mile walk will proceed south with a brief stop at the State House at 9:45 a.m. then proceed to the U.S. District Court at 55 Pleasant Street by 10:45 a.m. Speakers outside the courthouse will likely include former Secure Psychiatric Unit prisoners and family members of people who have been held there, the release said.

The walk is scheduled to coincide with a hearing inside the courthouse on Andrew Butler’s habeas corpus petition demanding to be transferred to a psychiatric hospital because he isn’t charged with or been convicted of a crime. Douglas Butler said previously that his son had interactions with the Hollis police in December, but any charges were dismissed.

The public court hearing is set for 11 a.m.

Andrew Butler, a 21-year-old resident of Hollis, was committed to the New Hampshire Hospital, the state’s psychiatric hospital, in the fall of 2017.  From there, he was sent to the Secure Psychiatric Unit at the prison.

“He is held as a mental health patient without being in an accredited hospital, denied contact visits with his father, denied contact visits with his attorney, forced to wear prison clothing,” his attorney Sandra Bloomenthal wrote in the habeas corpus petition filed in federal court. “He is locked down 23 hours a day. He has been tasered. The treatment he has received is cruel and unusual punishment without having been convicted of a crime and with no pending criminal process.”

State officials say patients who have been civilly committed to the New Hampshire Hospital can legally be transferred to the prison without committing a crime if they are a danger to themselves or others and can’t safely be housed at the state’s psychiatric hospital.

Beatrice Coulter, a psychiatric nurse and co-founder of Advocates for Mental Health Treatment, said, “The SPU is not a psychiatric hospital and is no place for treatment of people with severe mental illness.”

Arnie Alpert of the American Friends Service Committee, a Quaker organization that supports human rights and social justice, said, “From the horror stories we have heard, SPU confinement is inhumane, pure and simple, whether people have been civilly committed or convicted of a criminal offense.”

The Pilgrimage for Dignity, Compassion, and Justice is sponsored by the American Friends Service Committee, NH Voices of Faith, and Advocates for Ethical Mental Health Treatment. More information can be obtained by calling  (603) 491-0198 or (603) 859-0199, according to the release.