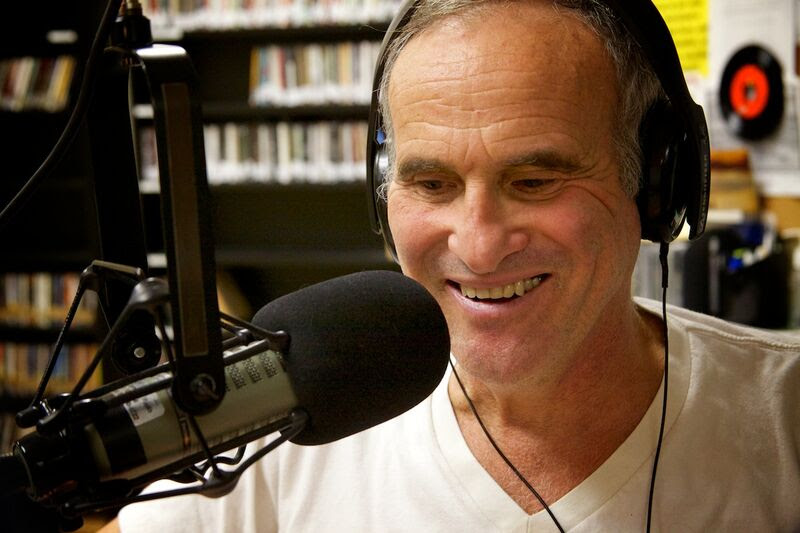 InDepthNH.org takes no position on Northern Pass. We offer citizens the opportunity to voice their opinions on matters affecting New Hampshire.

By Burt Cohen of New Castle

Martin Murray, spokesman for Northern Pass, said, “We are shocked and outraged by today’s SEC outcome.” He continued, “Clearly, the SEC process is broken.”

In other words: How dare the members of the SEC (site evaluation committee) not do as we command! And all seven of them!

As a surprising number of people still remember, I’ve been heavily involved in NH politics and government for decades. Of course including the 14 years from 1990-2004 in the state senate.

One constant has been the role of PSNH/Eversource. That entity has always seen NH simply as something which they own and control, and that we are there for them to profit handsomely from. Our role is so serve their interests, period. They can’t imagine how we can dare to question them.

My history goes back to the 1970s when they insisted nuclear power would be “too cheap to meter” and despite all readily available economic logic and reason, they insisted on squandering, oh about a billion dollars in the folly of Seabrook One and Two, one of which sits rusting in a perfect memorial to PSNH’s headlong rush into this incredibly expensive folly.

They tried to saddle us with their now infamous and shameful Construction Work in Progress charge: forcing us the captive customers to pay for their really dumb choices. Luckily we had a governor, Hugh Gallen, and a legislative effort led by Chris Spirou who heroically put the interests of the citizens above the blatant greed of PSNH.

They managed to build one of their two atom-splitters and as a result we pay some of the highest electric rates in the nation. And now they have the audacity to insist that the regulators allow them to keep it running long after its safety mandated retirement date.

Of course they are apoplectic at this decision on their Northern Pass scheme.

Perhaps you too have noticed that the letters “PSNH” are the only ones on WMUR’s artistic image of the state at the beginning of its newscasts. Throughout my years in the state senate,1990-2004 when I chose not to run again, it was clear that PSNH (now calling itself Eversource in the same spirit of obvious omnipotence) always saw itself standing above all other economic interests in New Hampshire. We mere legislators were to know where the real power lay; not with the people we were elected to serve but with them. The arrogance was always simply astounding. Regrettably some in the House and Senate did dutifully perform for them.

Now despite the widespread, truly bipartisan resistance from every corner of the state, they pushed on relentlessly for Northern Pass. It really is impressive that the one thing that united Democrats and Republicans, Bernie supporters and Trump supporters, was our determined resistance to what would have been just a giant extension cord between Quebec and Massachusetts with very little benefit to NH and much risk and disruption to the environment.

So now they are apoplectic. What, we don’t get our way? How dare you lowly people of New Hampshire participate in decisions which we should of course dictate!

The recent 7 to 0 decision by the SEC should put a stop to their latest of a long string of greed driven projects. Then again, back in 1989 a decision by the Atomic Safety and Licensing Appeal Board stopped the white elephant at Seabook. Of course PSNH pressed on, and they long ago began operations, and now even they recognize it was a costly error. The lesson is they do not give up when a lot of money is at stake.

The recent SEC decision halting the Northern Pass project was a great victory but as history shows we can never let down our guard.