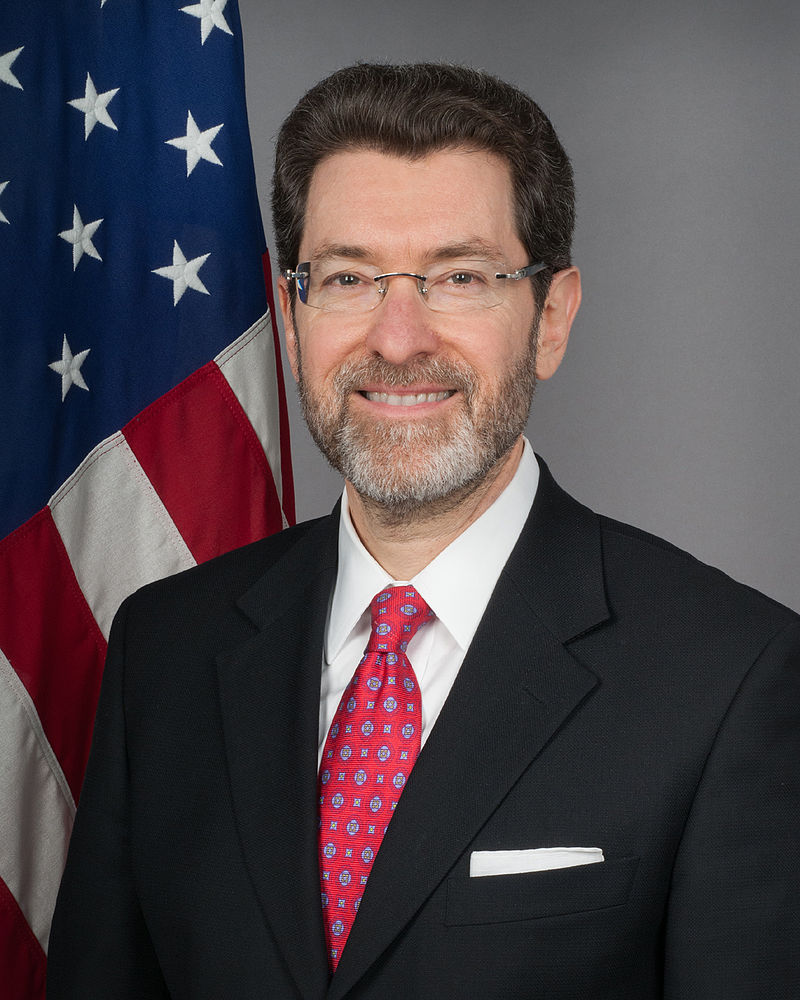 Norm Eisen is board chair of Citizens for Responsibility and Ethics in Washington (CREW).

Eisen is the Board Chair of Citizens for Responsibility and Ethics in Washington (CREW), an organization he co-founded in 2003; and was the White House ‘Ethics Czar’ from 2009-2011

WASHINGTON, DC— Congresswoman Carol Shea-Porter (NH-01) today announced that Ambassador Norm Eisen will be her guest at the State of the Union address tomorrow night.

“I have always admired Ambassador Eisen’s outstanding public service, and I am delighted that he will be my guest tomorrow night at the State of the Union Address,” said Shea-Porter.

Ambassador Eisen is an expert in government ethics.

“Congresswoman Shea-Porter is a leader in fighting for government ethics, transparency, and the rule of law,” said Ambassador Eisen. “I am very pleased to attend the State of the Union as her guest, representing those who work in my field.”

Shea-Porter has taken a number of steps to strengthen government ethics laws:

Ambassador Norman L. Eisen is the chair of the government watchdog group CREW, which he co-founded in 2003, and a CNN political commentator. He has co-authored such reports as “The Emoluments Clause: Its Text, Meaning, and Application to Donald J. Trump,” “The Impact of Open Government,” and “Why Critics of Transparency are Wrong.” Eisen served from January 2009 to January 2011 in the White House as special counsel and special assistant to the president for ethics and government reform. The press dubbed him “Mr. No” and the “Ethics Czar” for his tough anti-corruption approach. He also advised President Obama on lobbying regulation, campaign finance law, and open government issues, helping to assure the most scandal-free White House in modern history. Following his service in the White House, Eisen was the U.S. Ambassador to the Czech Republic from 2011 to 2014.