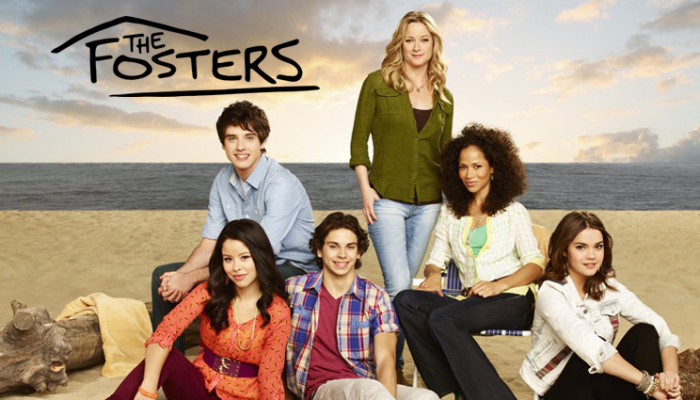 A lesbian couple is prominently featured in 'The Fosters.'

The Gay Agenda is co-published by Manchester Ink Link and InDepthNH.org.  Sam Whitaker is a senior at Keene State College.

I’ve been super busy this past week with finals, so in an effort to focus on less stressful stuff, I want to talk about television. In particular, gay representation in television.

I have to explain how I decide if I want to watch a show. One of the two biggest things I look for in a new show is: are there queer characters? The other is if it is a science fiction or fantasy show (I can’t get enough of Game of Thrones). I will and have watched shows that do not really have those two qualifiers, but I am more attracted to shows that do. 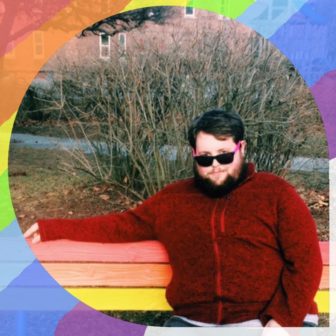 The shows that I am currently keeping up with are: Fox’s The Gifted, BBC America’s Dirk Gently’s Holistic Detective Agency, and Freeform’s The Fosters (currently on Winter hiatus), HBO’s Game of Thrones (waiting for season 8). It seems pretty clear that I enjoy the fantasy/sci-fi genre from this roster of shows.

Despite not having any queer characters, The Gifted is a show that in a way represents the struggles of the LGBTQ community. Despite not bearing the X-Men brand name, the show directly references them as well as the Brotherhood of Mutants. In the X-men comics, the story revolves around the difficulties mutants face in a world where their kind is harshly discriminated against for being different.

The comics, shows, and movies like to show all mutants as having extraordinary powers, but it has been shown that not all mutants have exciting and beneficial mutations.

Regardless of their abilities, the struggles of the mutants to be accepted and treated equally in a world where the government and non-mutant population actively segregates and discriminates against them is a relatable narrative. In The Gifted, there are times viewers see mutants purposely treated horribly for their identity. This reminds me of the current administration’s attempt to strip Transgender people of the right to serve in the military.

The Fosters on the other hand is a show that takes place in a modern American setting and is not a fantasy or sci-fi show. On the other hand, it tends towards the melodramatic. Sometimes the plots are hard to believe, and I’m often talking to my screen asking WHY did Callie do the thing.

However, the show is amazing for its central parental characters are a lesbian couple. I have never seen a show feature a lesbian couple as not only the main characters, but also in a stable and loving relationship. For viewers like me who are gay, seeing that sort of representation makes me feel like I am seen as equal and worth representing.

Representation is important, and not only in showing queer characters, but also representing them in positive ways. Obviously not every character needs to lead a magical life where nothing goes wrong, but there’s a reason the “kill your gays” trope exists. (Look it up on TVTropes, it’s worth a read).

The other shows I listed above feature queer relationships, and I enjoy them for those reasons, as well as their fantasy or sci-fi aspects. I recognize I probably have watched some subpar shows for the sake of seeing queer characters. But on the other hand, we all watch shows that appeal to us in some way.

Though, if a show does have a poorly written queer character, they often do more damage. Whatever the case, the world isn’t all straight and cis. Our shows shouldn’t be either.