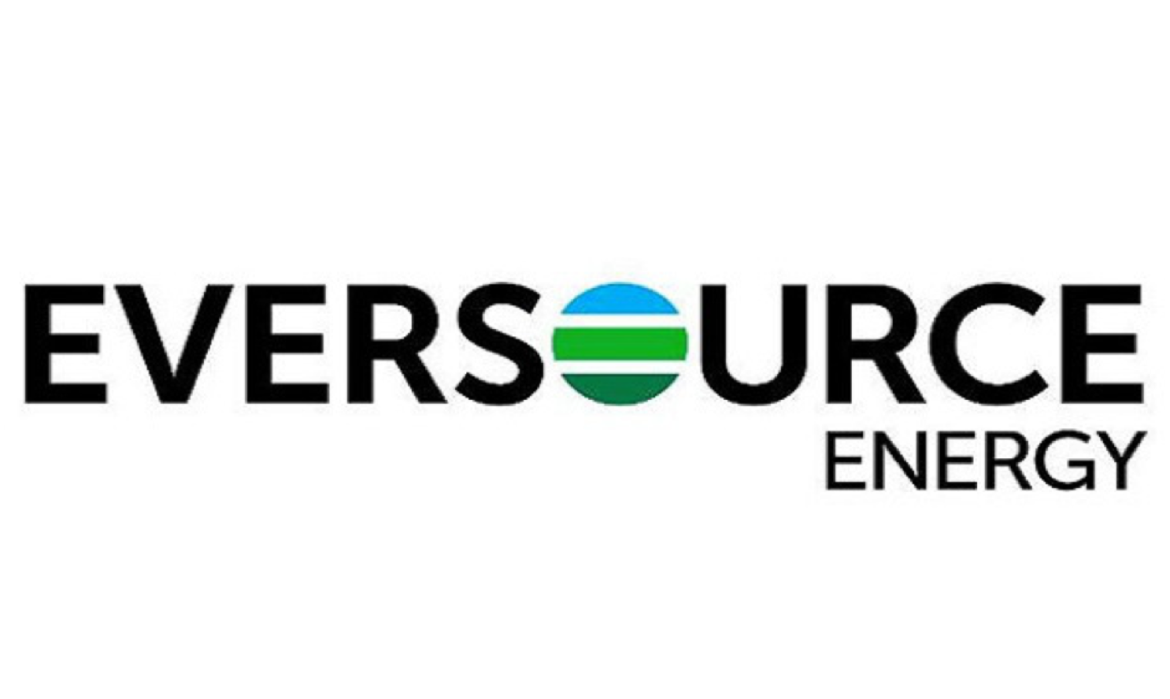 BOSTON – New England residents today hit Eversource Energy and Avangrid Inc. with a class-action lawsuit stating that the two energy companies caused electricity consumers to incur overcharges of $3.6 billion in a years-long scheme that impacted six states and affected 14.7 million people, according to the lawsuit filed in federal court in Boston.

The lawsuit, filed Nov. 14, 2017, in the U.S. District Court for the District of Massachusetts states that 7.1 million retail electricity customers and an overall population of 14.7 million people have been affected by Eversource and Avangrid’s “unique monopoly” spanning at least from 2013 to 2016.

Eversource Energy spokesman Martin Murray said:“We are aware of the lawsuit and are reviewing it. However, the facts remain unchanged. The allegations underlying this lawsuit are untrue and baseless. The expenditure of resources to further these false claims is regrettable for all parties involved.”

If you lived in New England during the relevant time period, you may be affected. Find out more about the lawsuit against Eversource and Avangrid.

“Eversource and Avangrid are two of the largest energy companies in New England, and we believe they chose to use their substantial market power to unlawfully jack-up consumers’ electric bills,” said Tom Sobol, partner at Hagens Berman, a national class-action law firm leading the case for consumers. “It appears these companies willfully engaged in this scheme for years, and we intend to help those affected reclaim their losses, and stop this behavior.”

The electric overbilling scheme at the crux of the lawsuit begins with Eversource and Avangrid’s manipulation of the amount of natural gas available to power plants, the lawsuit states. The two companies regularly constrained the amount of natural gas that could flow throughout New England by reserving far more than they knew they would need, according to the complaint. This artificially limited the amount of gas, which is used to fuel many of the region’s power plants, therefore pushing electric costs higher.

The lawsuit calls the market manipulation scheme the largest since Enron: “Not since Enron’s greedy heyday during the California energy crisis, nearly two decades ago, have American energy markets been manipulated for private profit at such expense to everyday electricity consumers.”

What Led to Rising Rates

The lawsuit states that Eversource and Avangrid’s anticompetitive scheme had an enormous and wide-ranging impact on the New England electricity market as a whole.

Natural gas is delivered to and distributed within New England by pipeline. The principal arterial natural gas pipeline in New England is the Algonquin Gas Transmission Pipeline, which is owned in part by Eversource, according to the lawsuit. Eversource and Avangrid both uniquely have substantial natural gas utilities and electric utilities, tasked with providing gas and electricity to residential and commercial customers.

To operate the gas utilities, Eversource and Avangrid have contractual rights to order and use natural gas transmission capacity in the Algonquin pipeline, allowing them to make daily orders in advance to reserve a portion of the pipeline, a limited space that also carries gas to power plants and industries.

While companies stand to incur a penalty if they request more pipeline space than they use, Eversource and Avangrid, however, have unique “legacy contracts” according to the lawsuit, allowing them to adjust their pipeline reservations throughout the day. This means they can cut back their reserved amount at the last moment.

The two energy suppliers routinely request much more than their needed space in the pipeline, taking up space other competitors could use and reducing supply. Then, the two wait until the last possible moment to reduce their requested space to avoid a penalty for over-use. This timeframe leaves no way for competition to use the pipeline, limiting the amount of gas that flows to power plants, restricting supply, and raising costs across New England.

This directly caused electricity prices across the region to spike 20 percent higher than they would have been otherwise, according to the lawsuit, leaving utility customers paying the price.

About Hagens Berman
Hagens Berman Sobol Shapiro LLP is a consumer-rights class-action law firm with 11 offices across the country. The firm has been named to the National Law Journal’s Plaintiffs’ Hot List eight times. More about the law firm and its successes can be found at https://www.hbsslaw.com. Follow the firm for updates and news at @ClassActionLaw.