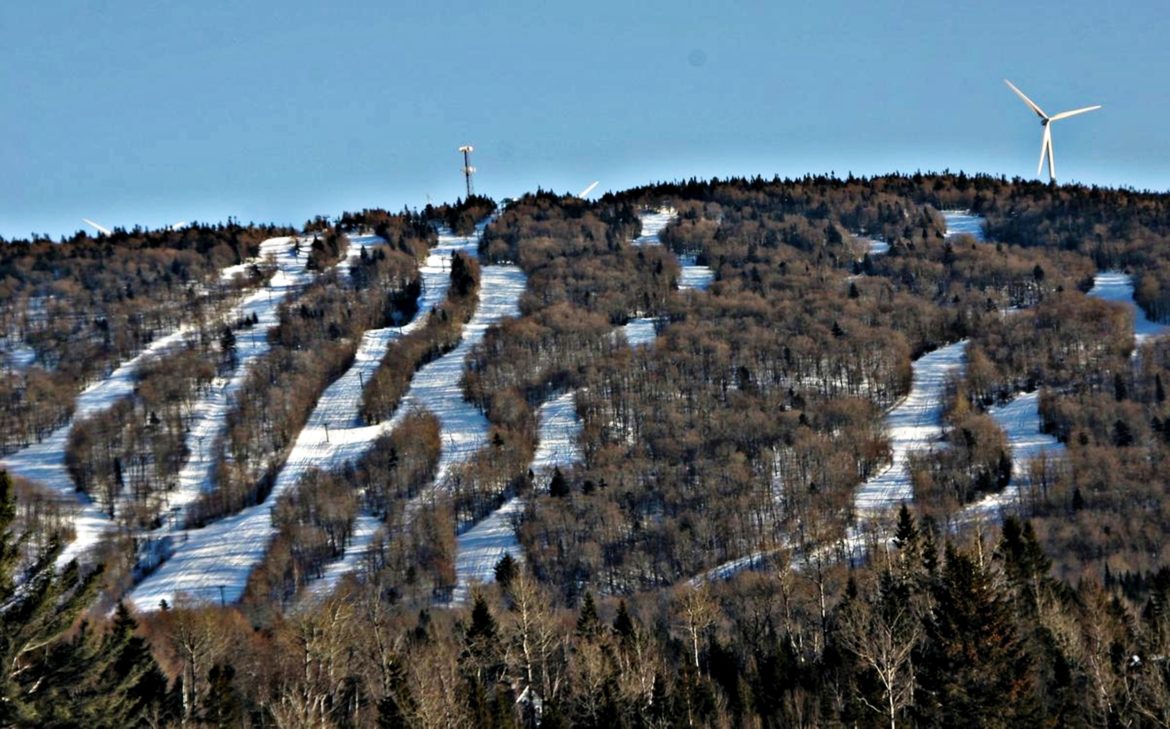 LANCASTER – With another winter approaching, the Balsams’ developer is still working on its plan to expand the skiing area, Ed Brisson, an official with developer Dixville Capital LLC, said Wednesday night.

Originally, the developers hoped to begin construction in the summer of 2016 with skiers on the slopes this December.

But their expansion plan lacked key information and couldn’t be approved by the planners. That meant no construction work could take place.

At a meeting of the Coos Planning Board Wednesday evening Brisson said some information is still being gathered and he hopes a complete application can be presented to the planners this fall.

A review and approval of that plan could take as long as several months, planning board chairman John Scarinza has said.

Dixville Capital first brought an expansion plan to the planning board in the spring of 2016. It called for expanding from 135 acres to as many as 1,800 acres, including 800 acres of glade skiing.

But the planners said much of the information that they are required to consider was missing. That includes an alteration-of-terrain permit and the design of a bridge that would allow skiers to leave the slopes and cross Route 26 to return to the hotel and condominiums.

That caused some friction between the planners – who said they were legally bound to consider some items – and the developers who wanted to move ahead and provide that information later.

“I think you guys should follow and receive the same treatment as anybody else coming before the board,” planning board member Mike Waddell said at a July 2016 meeting.

“In truth you have received extra-special treatment based on what this can provide to the people of Coos County. It has been that big, red cherry at the top of the pie that we have all bent over backwards to make sure that this thing happens. Let’s see the details. Let’s see the site plan. Let’s approve it. Let’s move on,” Waddell said.

Developer Les Otten is still missing a key part of his financial package: a state guarantee of a $28 million loan from a Massachusetts bank. That guarantee must be reviewed by the Business Finance Authority. Then it requires the approval of the Executive Council and Gov. Chris Sununu.

As of Thursday morning no application had been filed with the BFA, its executive director James Key-Wallace said.

Last month the planning board gave the project a key approval: an okay on plans for a $50 million hotel and conference center. Brisson said the developer hopes to begin construction on that this fall. But over three years the developers have missed a series of self-imposed deadlines.