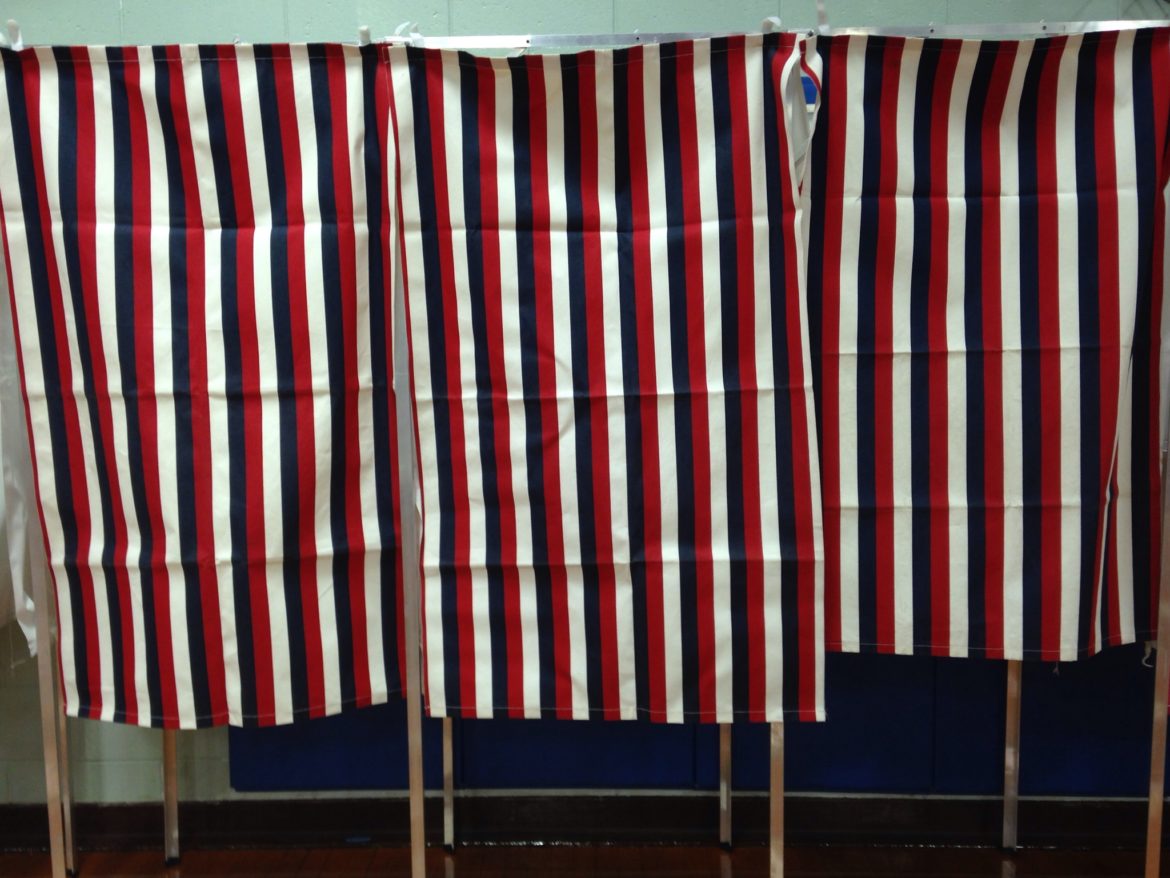 Editor’s note: Secretary of State Bill Gardner, who is a member of President Trump’s election fraud commission, told WMUR that the panel will meet in New Hampshire on Sept. 12.

When I was a newer legislator, I received some emails from constituents who had responded to one of those “Tell your representatives to vote NO!” pleas an advocacy group had sent around.

I don’t remember the bill, or the cause, but I do remember it was partisan, something Republicans would be against and Democrats for. I replied as politely as I could, and thought that would be the end of it.

What surprised me was a response I got back. One constituent, obviously angry that I had sent her a reply, said I had invaded her privacy and demanded to know how I got her contact information. 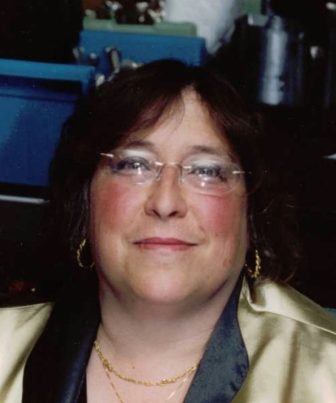 When I explained, she was shocked. She hadn’t known her email would be shared with me. She felt betrayed. She did not want her “private information” shared with someone in “the government.”

Over the course of my time at the state house, we have taken up a number of gun safety bills. Most common is one to close the “gun show loophole” for background checks. This seems to be a very partisan issue—Republicans against, Democrats for—and we hear from a LOT of people before we vote.

One strong argument often used against the bill is that requiring background checks for everyone would be the first step to setting up a national gun-owner registry. Such a national database would be invasive of privacy, and would make it easier for the “government to take our guns away.”

One of the House’s staunchest privacy hawks is Republican Rep. Neal Kurk. Any bill that comes before us that might in any way be construed to be Big Brother-ish must pass his strict approval process before it passes. If he says no, that’s the end of it.

Regardless of political party, privacy rights are important to all of us, as they should be in a free country. We especially don’t want the government to be able to invade our privacy, to follow us around, or to potentially deny us our rights. And in the Live Free or Die state, we especially don’t want the government following us into the voting booth.

That’s why I have been so surprised to read the emails and tweets coming from the state’s Republicans about complying with the request from the President’s voter fraud commission. The commission asked the Secretary of State for an electronic list of all the state’s voters, including name, address, last four digits of the social security number, party affiliation, and voting history since 2006, among other things.

Complying with this request seems A-OK with many of my friends from across the aisle.

The information is public, they say, so what’s the problem? No matter that more than 30 states have refused to comply. Or that experts in the field have warned such a centralized federal database is much easier to hack, and the information sold—or worse, used to tamper with our election.

And they seem to ignore the fact that state law concerning who can access information from the state’s centralized voter lists and what can be done with it, has been carefully crafted—with the help of Rep. Kurk—to protect voters’ private information and right to privacy. It prohibits this kind of sharing. (As the Concord Monitor reports, the database is “…a non-public government record, containing public information.”)

To them, the suit filed by the ACLU, on behalf of Rep. Kurk and Sen. Lassey, to block the sharing of our information, was a frivolous waste of time. The compromise solution agreed to recently—information would be sent, but only as non-searchable scanned copies of towns’ hand-marked paper lists—was branded a “loss for Democrats.”

I’m having a hard time getting my head around this. My Republican colleagues have made this a partisan issue, and seem willing to trade hard-fought privacy rights in order to prevent what they consider to be somehow more important — preventing the non-existent problem of massive in-person voter fraud.

Study after study has shown in-person voter fraud to be extremely rare. A study published in the Washington Post in 2014, (before they became ‘fake news’) reports that from 2001-2014, of the more than one billion ballots cast, only 31 were proven to be cases of voter impersonation fraud. The Brennan Center for Justice reports the percentage of in-person fraud to be between .0003 and .0025%. There were four cases proven in the whole country in the 2016 elections. Our own Secretary of State has said it is not a problem here.

And yet the myth persists. The President believes it. The Governor suggested it was true, although he has since stepped back from this claim. Republican members of the House Election Law Committee believe it, as do many of my Republican colleagues in the House. To me, this is a textbook case of saying something loud enough and often enough until it becomes “true.”

Of concern too is the nature of the Commission itself, co-chaired by Vice President Pence and Kansas’ Secretary of State, Kris Kobach. We are not quite sure just what this Presidential Advisory Commission on Election Integrity is supposed to accomplish, other than sooth the President’s ego. Just what will they be doing with New Hampshire’s voter information?

Mr. Kobach has a reputation for actively working to make voting laws more restrictive. He too is convinced voter fraud is epidemic. He’s famously shown meeting with then President-elect Trump, holding, in plain view, a memo describing ways to weaken the National Voter Registration Act.

He supports laws which require people to present their birth certificate, passport, or naturalization papers in order to register to vote, and has been brought to court four times over Kansas’ SAFE act, which does just that. (The Brennan Center estimates at least 7% of eligible voters do not have access to these documents. The courts have struck down many such laws.)

So, we have a President who is convinced he lost the popular vote because of voter fraud setting up a commission headed by one of the nation’s top advocates for restricting voting rights, demanding to create a national database of voters, to use for a purpose of which we are unclear. What could POSSIBLY go wrong?

If one fears that a national gun registry could be misused and abused by the unscrupulous, and might result in some losing their second amendment rights, wouldn’t the same hold true for a national voter registry?

A different right, but certainly the same fear—an invasion of privacy used to create a national database which could be misused or abused, and result in many of us losing our precious right to vote.

That would be true election fraud.