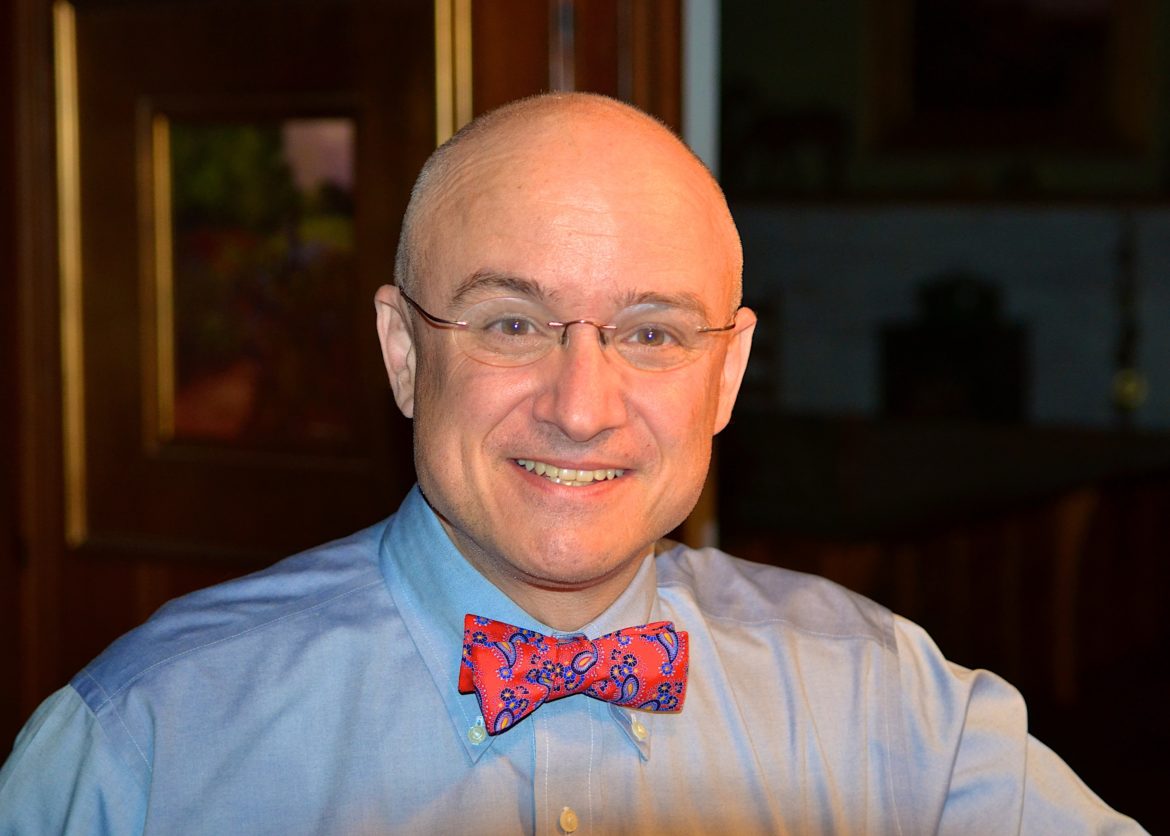 Power to the People is NH Consumer Advocate D. Maurice Kreis’ column that will be posted every three weeks.  Kreis and his staff of four represent the interests of residential utility customers before the NH Public Utilities Commission and elsewhere.

The calendar said January 9, 1996.  Motorola had just unveiled the first flip phone, Boston was digging out from a blizzard, NBC was airing the first episode of Third Rock from the Sun, and, at the State House in Concord, the pending question was what to do about the ridiculously high rates being charged by Public Service Company of New Hampshire (PSNH).

“The ratepayers thus far have been eating poor decisions,” Senator Burton J. Cohen (D-New Castle) told the House Science, Technology and Energy Committee.  “It’s time to leave it up to the free market.  Let the utility bear responsibility for their own actions.”

By “poor decisions” Cohen was referring to PSNH’s insistence on sticking with the Seabrook nuclear power plant, whose delays and cost overruns had made PSNH the first electric utility since the Great Depression to declare bankruptcy in 1988.  Customers paid dearly for that colossal blunder, chiefly through hefty rate increases that funded the successful bid of a Connecticut utility to take over its reeling New Hampshire neighbor and run PSNH as a subsidiary.

Hoping to prevent similar situations from recurring, Cohen and other lawmakers from both parties were successfully urging their colleagues to adopt what became the Electric Industry Restructuring Act of 1996.  It made New Hampshire the first state in the nation to move to strip utilities of their generation monopoly and allow customers to pick who would sell them electricity over their utility’s poles and wires. 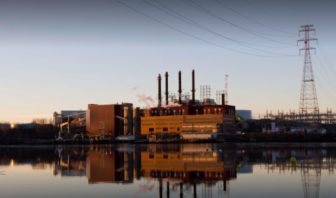 Little did the lawmakers know that it would take 21 years to get the job done, thanks in no small part to years of federal litigation waged by the utilities.  But, if all goes according to plan, on September 1 PSNH – now doing business as Eversource — will ask the Public Utilities Commission (PUC) to approve the results of an auction of the last of PSNH’s generation fleet, including hydro-electric dams in Manchester and Berlin as well as the last remaining coal-fired generators in New England, Merrimack Station in Bow and Schiller Station in Portsmouth.

How ironic that soon thereafter a lawyer for PSNH will stand before the New Hampshire Supreme Court and ask the justices to turn back the clock and allow the utility to rebuild the empire that legislators intended to dismantle when they acted in 1996.

At issue is the Access Northeast natural gas pipeline, in which PSNH’s parent company is a major investor.  If built, Access Northeast would slice across southern New England and supposedly relieve the fuel supply shortages that bedevil the region’s natural gas generators during those few hours in an ultra-cold winter (like those of 2013 and 2014) when the priority claims of those who use natural gas to heat their premises allegedly leave insufficient fuel to make enough electricity.  According to PSNH, the only way to solve this problem is to force its electric customers to pay the cost of this pipeline project.

Forget about whether those factual claims would stand up to skeptical scrutiny.  Ignore the reality that the developers of Access Northeast have put the project on hold, arguably rendering PSNH’s appeal of an unfavorable PUC order moot.  Focus instead on the argument PSNH wants to sell to the justices.

According to PSNH and fellow appellant Algonquin Gas Transmission (the Texas-based lead developer of Access Northeast), they should win because rate relief rather than competition was the true objective of the Restructuring Act.  But the testimony given by Senator Cohen and others on that wintry day 21 years ago reveals the fatal flaw in the argument.  Keeping rates as low as possible has always been among the chief purposes of regulating electric utilities (the other being safe and reliable service).  What changed in 1996 was not the desire for rate relief but the assumption that ratepayers must always bear the risk of wrong guesses by power industry executives.

After all, PSNH and its fellow pipeline developers are not promising that building Access Northeast and including its costs in non-bypassable electric rates will make electricity cheaper.  They’re selling that proposition on a “trust me” basis.  Well, trust us, the statutorily designated representatives of New Hampshire’s residential utility customers, to be at the Court making a forceful argument against this effort to undermine restructuring.

Senator Cohen had it exactly right in 1996 – now that PSNH’s customers will finally be free of the risks associated with new investments in generation assets, and New Hampshire’s electric industry will be restructured at long last – it is time for the free market to assume responsibility for the financial success of electricity production, including the acquisition of any necessary fossil fuel.  The flip phone – or, as it is sometimes called, the clamshell phone – may be making a comeback, but we should not likewise revert to the past when it comes to making electricity and unlearn the lesson of the Seabrook debacle.