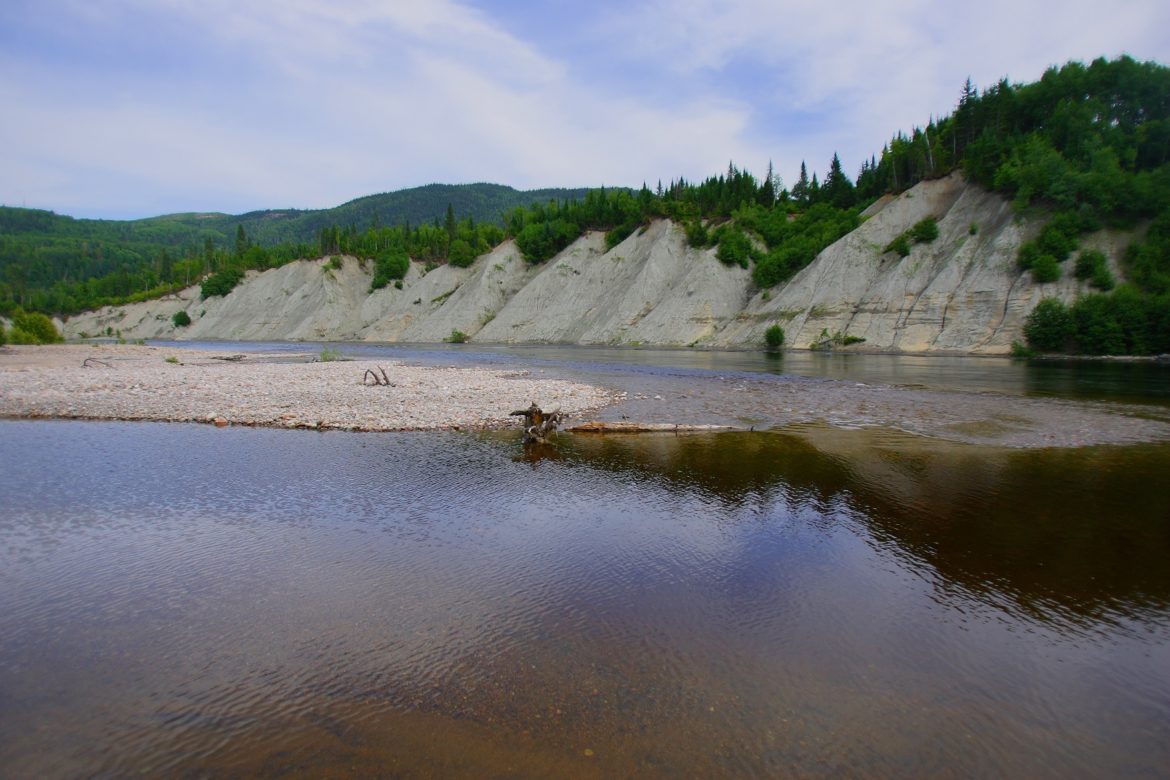 CONCORD – The pressure is on as Northern Pass Transmission’s adjudicative hearings resume next week that will ultimately determine whether state regulators give it the go-ahead.

The Pessamit Innu First Nation of Quebec will speak out against the controversial project and National Grid’s recently announced transmission project is holding “community meetings” hoping to also import electricity from Canada to the New England power grid.

Also, after 19 full days of adjudicative hearings, the state Site Evaluation Committee on Thursday denied Northern Pass’ motion to add 15 more hearing dates. The SEC must decide by Sept. 30 whether to approve Northern Pass/Eversource Energy’s application to build a 192-mile high-voltage transmission line from Pittsburg to Deerfield to import electricity from Hydro-Quebec.

The Pessamit Innu tribe was denied intervenor status to fight the Northern Pass Transmission project, but its chief Rene Simon and several elders will speak Thursday for three minutes to the state Site Evaluation Committee in Concord, according to their spokesman, Louis Archambault.

They will also speak to the public, elected officials and Northern Pass opponents in Massachusetts and New Hampshire to tell their story of how they believe Hydro-Quebec has killed their way of life by flooding rivers to make electricity, Archambault said.

“All of them could explain how they were chased away from their traditional territories and the impacts on them and their families,” Archambault said.

The three elders who will make the trip are Joseph-Louis Vachon, Malek Hervieux and Edgar St-Onge, he said. The Pessamit Innu Reserve is 390 miles northeast of Montreal and 560 miles north of Concord.

The trip, sponsored by an anonymous donor through the Sierra Club, will also speak to the public on Wednesday, July 19, at the Nashua Public Library at 7 p.m., according to Catherine Corkery of the Sierra Club.

According to a Sierra Club news release, Chief Rene Simon, with tribal council members and elders, will speak about the history of the nomadic hunting and fishing community.

“The connection between the land, the rivers, wildlife, and seasons to their culture has been upended by the forced migration of the Pessamit Innu for the river flooding of the Quebec government planned, owned and operated damming system called Hydro Quebec,” the release stated. “Hydro Quebec has been damming rivers in the province for over 50 years with the newest, La Romaine, expected to become operational in 2020 and more in the future.”

On Thursday, the Site Evaluation Committee denied Northern Pass’ motion to add 15 more hearing days and to have the sessions last into the evening.

There have already been 19 days of adjudicative hearings in Concord, not counting two half days in which the public could speak. The hearings resume on Tuesday.

According to the SEC order signed by Chairman Martin Honigberg, “IBEW, Cate Street Capital, Inc., the Coos County Business and Employers Group, Dixville Capital, LLC, and Balsams Holdings, LLC, argue that without additional hearing dates there will be undue and unreasonable delay that will adversely affect their interests in the economic benefits of the project.”

Honigberg also noted that the municipality intervenors argued that the additional hearing dates in July, August, and September would be unreasonable because they do not have the “same unlimited resources” demonstrated by the applicant and previous commitments would preclude them from attending.

The municipalities claim that extending the hearings later in the evening is unreasonable and unprecedented and would leave no time or resources to prepare for hearings, the order states.

Honigberg said the adjudicative hearing schedule is based on the availability of the subcommittee members and they also take into consideration scheduling issues for witnesses.

“Based on previous inquiry of the subcommittee, a quorum cannot be convened for an additional fifteen days during that time period,” Honigberg wrote.

Northern Pass spokesperson Martin Murray noted that the hearings are already scheduled to run through a number of days for the rest of the summer.

“We understand the difficult nature of coordinating individual schedules and appreciate the SEC’s efforts to balance the need for more time for testimony and the desire to reach a timely decision.

“The SEC last year extended to September 30, 2017 the statutory deadline for a determination on the application, and we remain hopeful that the SEC process will stay on track to achieve that deadline.  We expect to receive all necessary state and federal permits by the end of the year and to begin construction in early 2018,” Murray said.

National Grid announced the project that some see as competition for the Northern Pass Transmission project in late March.

National Grid’s project is called Granite State Power Link. It is expected to be built almost entirely along existing transmission corridors to carry 1,200 megawatts of renewable energy with the line starting in Vermont, entering New Hampshire in Littleton, then on to Monroe and finally end in Londonderry.

According to National Grid: As proposed, the GSPL comprises two segments: the first is a new high-voltage, direct current (HVDC) overhead line located in Vermont alongside an existing HVDC line in an expanded right-of-way corridor from the international border at Norton, Vt., to a proposed converter station on National Grid-owned property in Monroe, New Hampshire.

The second segment is an upgrade of an existing National Grid overhead line in New Hampshire to accommodate the additional power flow from the new HVDC line. That line runs from Monroe to southern New Hampshire, where a proposed switching station would be built. National Grid said the project is expected to lower energy costs across New England by $1.1 billion over its first 10 years of operation.