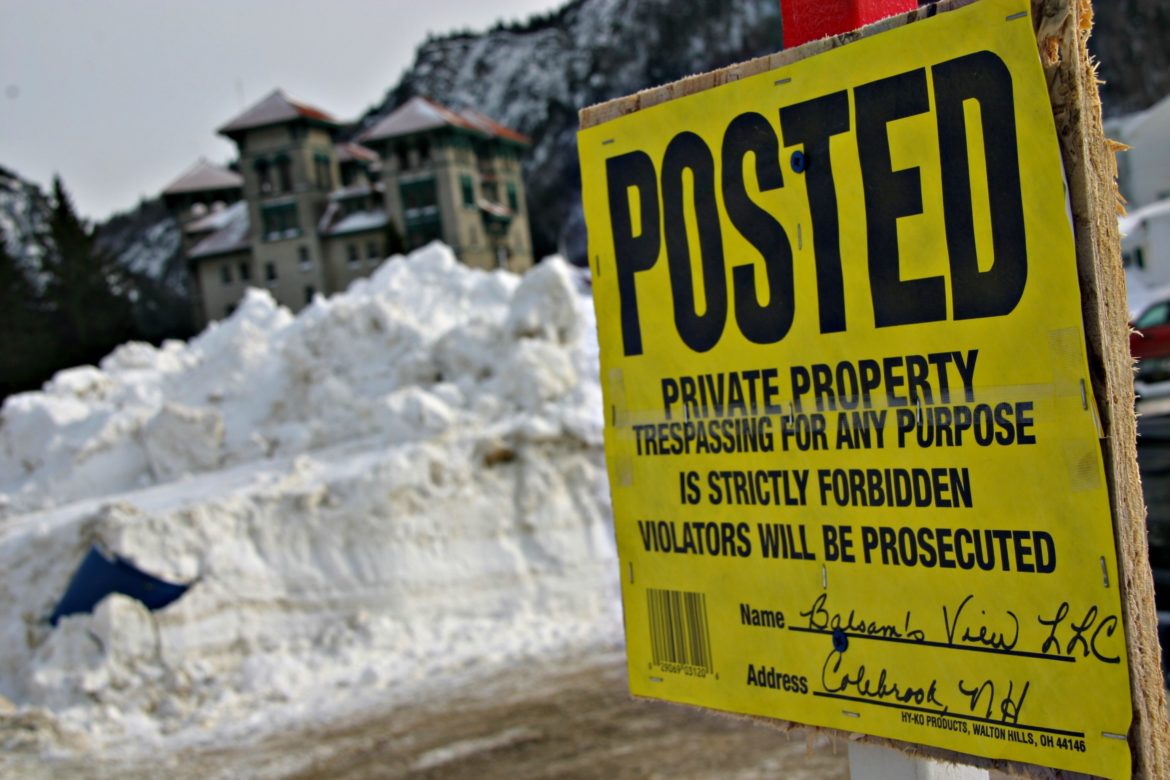 DIXVILLE – If Balsams developer Les Otten got all the necessary permits and financing and opened a world-class resort business in the North Country, Dan Dagesse would have owned a chunk of it.

But Dagesse said he took a pass on the possibility of sharing such a fortune and sold his half of the land and buildings to Otten because the two agreed it would be good for the project.

“It was a natural for him to be a half owner of the Balsams,” Dagesse told InDepthNH in a telephone interview Monday. “We decided that made more sense. My involvement with the Balsams was purely to get it off the ground.”

Dagesse and Dan Hebert bought the failed resort in 2011 from the Tillotson Corp. for $2.3 million. They owned equal shares.

Dagesse, a Colebrook native, owns a string of automobile dealerships on the East Coast and Hebert has a construction business based in Colebrook.

Now Hebert and Otten each own half of the Balsams.

Dagesse said if he had not sold to Otten then he and Hebert would have had a percentage of what Otten has promised will be a world-class resort.

“We certainly were not going to own 50 percent of the company because Les has investors coming in,” he said.

But, he said, he was happy to give up his percentage because his goal was to bring jobs to the North Country. He said it was not necessary to make a profit because his core business is automobiles and “we run a company that is over a billion dollars.”

Selling his share shouldn’t be interpreted as a lack of faith in the project’s future, he said.

“If I thought that it wouldn’t work, I would have gotten out a very long time ago and not taken the punishment in the newspapers that I was trying to make millions off this project and get rich off the Balsams,” he said.

After three years Otten doesn’t yet have all the $143 million he needs and he lacks some permits.

Dagesse said reopening the resort is an enormously complex project, but Otten is moving along and the chances are “pretty good” that the Balsams will reopen.

Dagesse said he and Hebert bought the closed resort because nobody else was interested and they were trying to help the North Country.

“Do I know anything about the hospitality business? No, but I didn’t want to see it broken up or cut up. To be honest with you, I don’t think we really knew what the hell we were doing.”

Initially, Hebert and Dagesse hoped to reopen the resort themselves. Dagesse says they probably spent as much as $2 million researching the project, including extensive studies of the resort’s potential.

“We were two guys with a love of getting jobs back to the North Country and the Balsams opened, but we knew nothing about that business,” Dagesse said. “We spent a lot of money fumbling our way through and trying to understand.”

What they came to understand was that it was a much bigger challenge than they thought. That’s when they began talking to Otten, who made his reputation developing Sunday River into a huge ski resort.

“He turned us down at first,” Dagesse said. But then they showed him the research they commissioned.

Dagesse said he was never involved in planning the new resort – and he didn’t want to be involved.

“So, what did I bring to the party? Nothing,” he said. So, it made sense to help the project by stepping aside and sell his half of the land and buildings to Otten. “Making him a half owner is what it should be.”