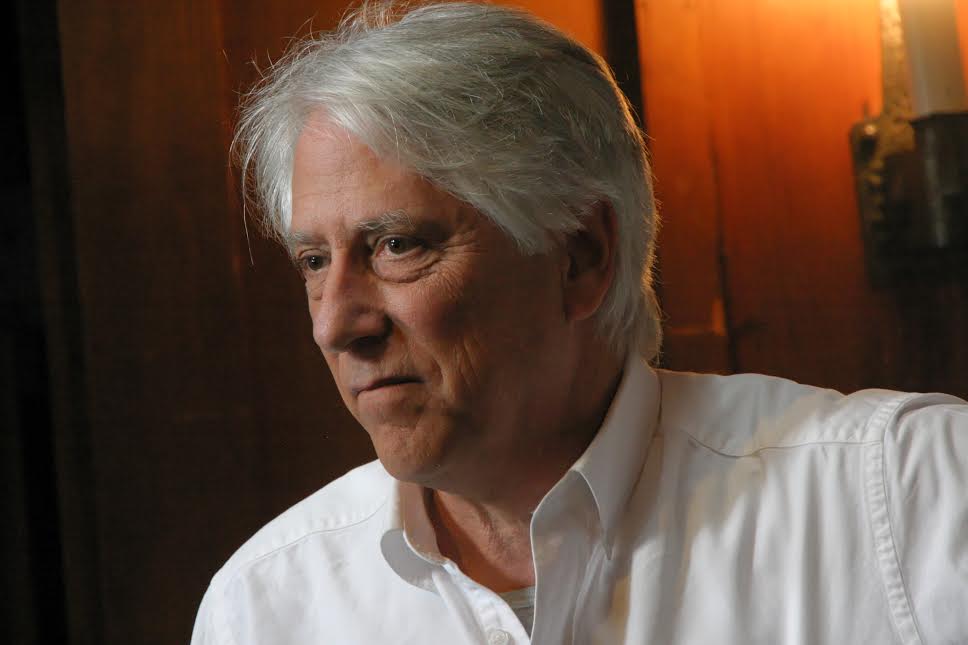 Balsams developer Les Otten has praised the Northern Pass project and insisted his enthusiasm is not related to any loans. Photo by Chris Jensen

On Wednesday, the Balsams announced it had all the information necessary for the state’s Business Finance Authority to consider guaranteeing a $28 million loan.

The Balsams credited a $3 million loan from Northern Pass’ Forward NH program for giving a major boost to the Balsams resurrection effort, which is now in its third year.

“This has allowed the Balsams Resort to complete the required third-party reports, including the Work Force Study, to allow the advancement of the BFA application process,” a news release from the company said.

“The loan will also help the Balsams complete on-going development activities, achieve a financial close, and break ground on the renovation and expansion plan sometime in 2017.”

Tranchemontagne said the $3 million is in addition to $2 million previously announced.

Otten has praised Northern Pass in filings with the Site Evaluation Committee, which is considering whether to allow the controversial project to go ahead. But he’s denied that his opinion was influenced by loans.

By providing the money to the Balsams, Northern Pass is trying to create a public benefit that can be attributed to its project, said Jack Savage, a spokesman for the Society for the Protection of New Hampshire Forests.

One of the factors the Site Evaluation Committee will consider is whether Northern Pass provides a “public benefit.”

Northern Pass is a so-called merchant project, which means its goal is profit and it is not needed for the reliability of the electrical system.
Northern Pass spokesman Martin Murray couldn’t immediately be reached for comment.