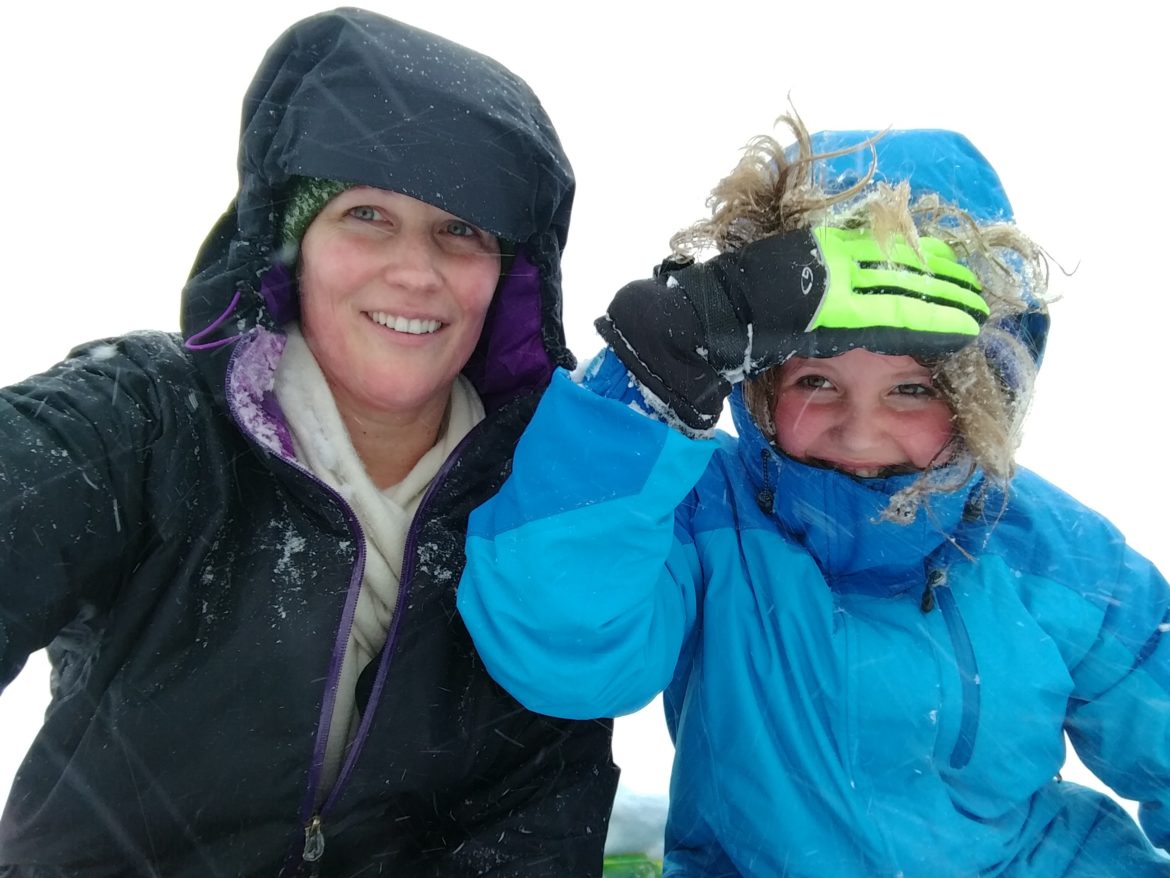 It was ALMOST spring. All of the snow was melted, as in, every last snowbank, and we were so close.

Then March’s snowmageddon hit and my hope for spring was squashed like the herbs that had started to sprout too early in my garden. One more snow day.

Cabin fever setting in as we watched the snow pound down outside and as my kids and I sheltered in place, watching the morning news, they showed a video of a couple shoveling their walkways in T-Rex costumes that had us all in stitches.

It reminded me of a book I came across once called, “T-Rex Trying” and found it particularly amusing. Since then I have come across varied videos of people in those blow up T-Rex costumes trying to do things and I just love it.

Tiny little arms doing full choreography, giant thighs stomping around on the beach. It’s hilarious watching them attempt everyday things with those minuscule arms: use a spoon, make a bed, pump gas, apply lip gloss…but more than that I like to think I enjoy rooting for the underdog. He’s disproportionate, challenged, failing amusingly, but he’s trying with his full might and doing so with great joy on his T-Rex face.

I laugh, of course, but I also wonder what might I accomplish if I wasn’t afraid to look silly. I can think of so many times in my life I have just not tried, or taken the safe choice because I didn’t know how to handle failure.

But I have two daughters now watching my every move and here is this silly dinosaur showing us how it’s done and I wonder, what might we do if we were less worried about failing? If we T Rex’d our way into believing anything was possible despite our glaring limitations?

What could my daughters learn to do if they saw their mother be silly and fail, laugh about it and then get back up and try some more?

Sure everybody’s watching, but hey – everybody’s watching, and in that is a gem of a chance to be an example to a quiet, unnoticed underdog in need of just a little inspiration, whose perspective just might be changed forever by something as ridiculous as a T Rex shoveling a driveway in hopes that spring will come.