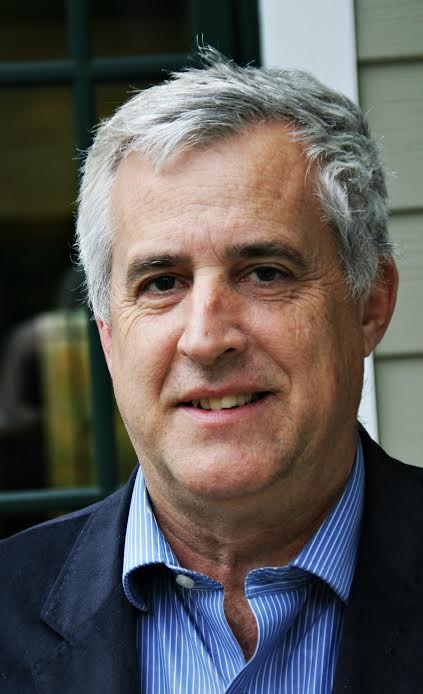 About 70 percent of the roughly 900 people who called the Executive Council about the confirmation of Frank Edelblut as the education commissioner opposed his selection, according to a recent review of telephone logs from the council office provided to InDepthNH.org.

And callers from Coos and Grafton Counties – represented by Executive Counselor Joe Kenney who ultimately voted for Edelblut – opposed Edelblut by about a 10 to 1 margin. There were about 130 calls total.

Edelblut’s nomination by Gov. Chris Sununu was controversial. Although Edelblut is a successful businessman – who also ran against Sununu for governor – he lacks any of the educational credentials typically associated with such a position.

During his confirmation hearing Edelblut acknowledged that he has never been in a public school in New Hampshire and his children were all home schooled.

Edelblut was confirmed last month on a 3-2 vote along party lines, with Kenney, a Republican, voting in favor. He was joined by fellow Republicans Russell Prescott of Kingston and David Wheeler of Milford.

Those opposing were Christopher Pappas of Manchester and Andru Volinsky of Concord. Both are Democrats.

Just before that vote, Kenney said he had “listened to my constituents, hundreds and hundreds of them. I have heard their concerns about public education and having Frank Edelblut as the Commissioner of Education.”

But Kenney said he found it “refreshing” that Edelblut plans to visit schools and that he is “someone who wants to do good things for education. He is not going to be a man who is going to go in there to dismantle public education.”

Kenney said the executive council “will hold him accountable and we will make sure he doesn’t get off the track so that he is there for one purpose that is to make the public education the best it can be and also look at other alternative ways to educate our kids.”

Pappas said he is inclined to give a governor’s nominee the benefit of the doubt, but Edelblut indisputably “lacks the experience and qualifications to be an effective commissioner of education.”

Among the North Country callers was Courtney Vashaw of Whitefield, the former principal at Profile School in Bethlehem.

“I think it’s ill advised to have a commissioner of education who doesn’t actually have a foot in public education. I find nothing inherently wrong with homeschooling; however, if that is the sum total of your experience, you are not qualified to run the Department of Education,” she told InDepthNH.

“But why should this surprise me at the state level when such an abhorrent precedent was set in Washington,” she said.

That was a reference to the controversial confirmation of Betsy DeVos as the President Donald J. Trump’s Secretary of Education. DeVos also lacks a background in education.

One of those who did call in support for Edelblut was Kurt Hall of Dalton. Hall told InDepthNH that some of his friends know the nominee and “he got good marks from them.”