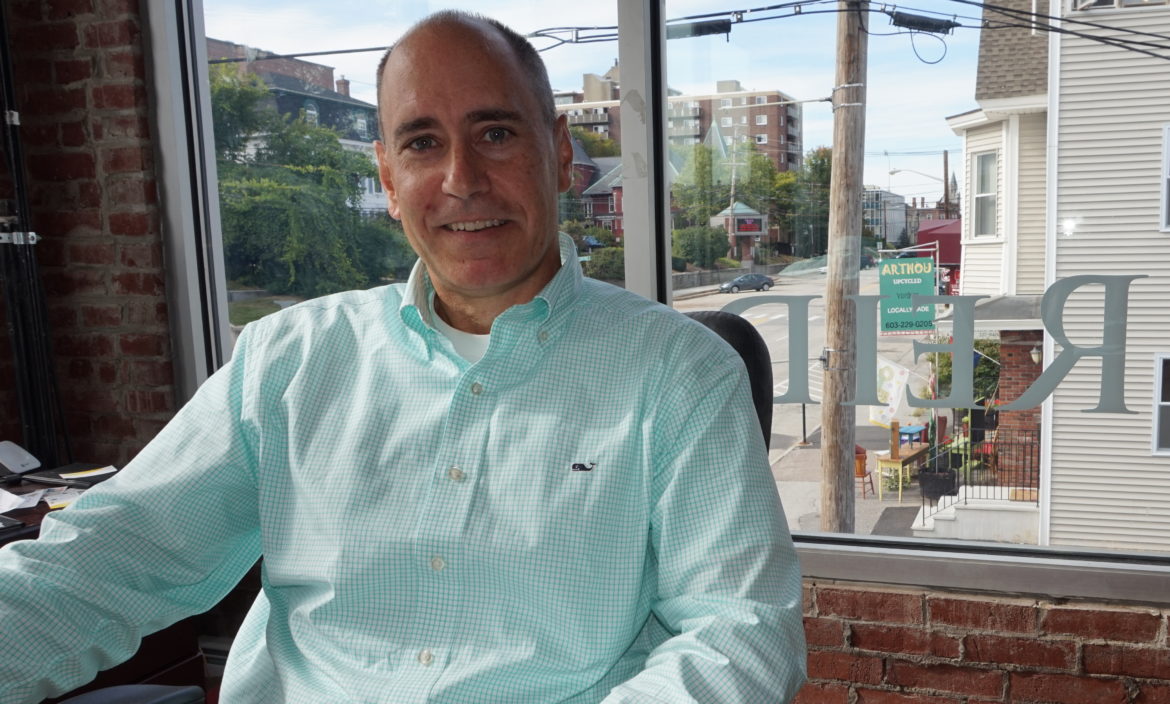 CONCORD — Attorney Tom Reid won a major victory Friday when the state Supreme Court ruled the attorney general was wrong in keeping the investigation into former Rockingham County Attorney Jim Reams confidential by claiming it was a personnel matter and therefore exempt by law from disclosure.

The Supreme Court ordered Reid’s public records case be sent back to superior court for further action where Reid said he hopes to prove what he has long believed — that Attorney General Joseph Foster misrepresented the facts when he temporarily removed Reams from office on Nov. 6, 2013. Reid served as Reams’ deputy county attorney and was suspended at the same time although he was not under investigation.

Foster, a Democrat who was appointed by Gov. Maggie Hassan, didn’t return calls seeking comment on the ruling.

Reid said the Supreme Court order recognizes that the public has a significant interest in determining if Foster’s investigation was comprehensive and accurate.  “It was not,” Reid said.

“Joe Foster has gone to great lengths, at great public expense, to shield this from public scrutiny – not to protect employees, but to protect himself,” Reid said.

Reid resigned soon after being suspended and now practices law in Concord, but has been demanding to see Foster’s investigation into Reams since then.

Foster accused Reams of an ethical violation, financial mismanagement, and gender discrimination. But after an extensive investigation that involved the FBI and the use of a grand jury, Foster filed no criminal charges against Reams and Judge Richard McNamara ordered Reams back to work.

Reams retired on June 17, 2014, after the Rockingham County Commissioners agreed to pay him through the end of his term. Foster has since approved a $30,000 payment to Reams and his lawyer for legal fees incurred while he fought the allegations.

Reid filed the Supreme Court appeal after Merrimack County Superior Court Judge Larry Smukler allowed Foster’s redactions to stand. Many of the 7,399 pages in the Reams investigation were partially or totally blacked out before the investigation was released. Smukler had previously found Foster violated the right-to-know law for taking too long to release the investigation, but said he didn’t act in bad faith.

Justice Robert Lynn explained the Supreme Court’s reasoning in Friday’s order: “Fundamentally, (Reid’s) argument is that records of (Foster’s) investigation of Reams do not ‘pertain to internal personnel practices,’ because ‘the Attorney General is simply not the County Attorney’s employer,’” Lynn wrote.

“We agree with (Reid’s) statutory interpretation and, therefore, we vacate and remand for further proceedings,” Lynn wrote.

County attorneys are elected in New Hampshire. The investigation drew a great deal of public attention because it involved an appointed official trying to remove an elected official from office. A Republican, Reams was also well-known statewide having first been elected in 1998, and he had openly criticized the attorney general in the past.

In his Supreme Court brief, Foster didn’t directly assert that he was Reams’s employer.

“Rather, (Foster) contends that the attorney general’s interests ‘in the effective operation of the (Rockingham County Attorney’s Office) do not differ from the interests of an employer,’” Lynn wrote.

There are other issues that will be decided by the superior court, Lynn wrote, as to “whether any of the disputed materials were exempt as ‘personnel . . . files whose disclosure would constitute invasion of privacy.’”

“… We leave it to the trial court to make that determination…,” Lynn wrote.