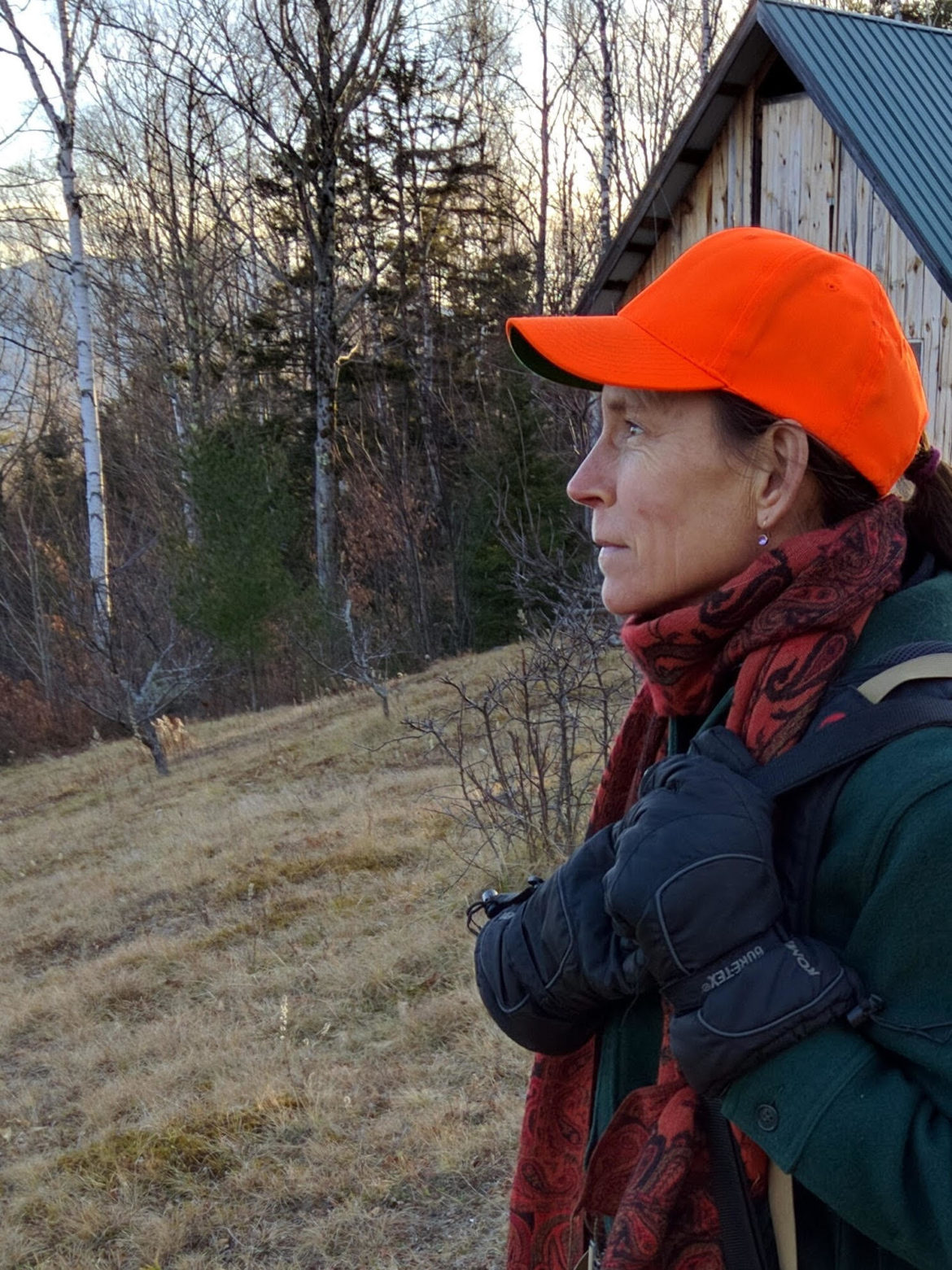 Five hours after InDepthNH.org reported that the U.S. Department of Energy planned to exclude the public and press from two meetings about Northern Pass next week, those events in Concord and Whitefield were suddenly postponed.

On Thursday morning, InDepthNH.org  reported that only people and organizations that had already been designated as “Consulting Parties” on cultural landscape and evaluation for the Northern Pass project would be allowed to attend the meetings.

By Thursday afternoon, DOE’s Caitlin Callaghan emailed all of the Consulting Parties offering a vague explanation for postponing and suggested that an unidentified person was trying to contact Consulting Parties.

“On the advice of the NH (State Historic Preservation Officer), DOE is postponing the Consulting Party Meetings on Cultural Landscape Identification and Evaluation for the proposed Northern Pass project in NH until we can resolve some issues around communication,” Callaghan said.

DOE will provide the parties information when the meetings are rescheduled, Callaghan said. She has refused comment. A woman who said she worked for DOE called at 5:40 p.m. and said such meetings are always closed to the press before saying she was only speaking on “background.” She terminated the call when InDepthNH.org declined to speak with her unless the conversation was on the record.

“Additionally, it has come to DOE’s attention that someone is contacting individuals regarding their potential Consulting Party status,” Callaghan wrote. “These inquiries are not from DOE.  DOE has not shared the list of Consulting Parties or contact information.  If you have questions, please feel free to contact me directly.”

Richard A. Boisvert, Deputy State Historic Preservation Officer, said he received a call from the energy department saying there was some concern surrounding the meetings.

“It sounded to me like an awful lot of confusion around communication,” Boisvert said. “Rather than proceeding with a lot of confusion, I suggested we take a little time.”

Boisvert said he has been to meetings in the past in New Hampshire that were attended only by Consulting Parties. He said the process is regulated in Section 106 of the National Historic Preservation Act, but he couldn’t point to any specific rule that excluded the press and public from such meetings.

“To be honest, I don’t understand all that has happened.  I don’t know all the background. I suggested they (the Department of Energy) should take a little time to review all the things they need to,” Boisvert said.

Fundamentally, the conversation was about who should be attending the meetings, Boisvert said. “I felt like this was complicated and rather than go forward when there seemed to be confusion that we take a breath and let DOE consult with who they need to talk to.”

The secrecy had upset some opponents of the controversial proposal that Northern Pass and Eversource plan to build, a 192-mile high-voltage transmission line from Pittsburg to Deerfield bringing hydroelectric power from Hydro-Quebec through New Hampshire to the New England grid.

Northern Pass spokesman Martin Murray did not provide a comment on Thursday.

Kris Pastoriza of Easton, a member of the Easton Planning Board, which is an intervenor opposed to Northern Pass, had complained publicly and to the DOE’s Callaghan about the secrecy.

“We stirred the pot, and someone got worried, I guess,” said Pastoriza, who was fined in August for refusing to move from a Northern Pass work area.

“There have already been complaints by Consulting Parties about secrecy and mistrust. I’m not used to seeing things happen that fast, though. Northern Pass Transmission just ignores every accusation,” Pastoriza said.

She had told Callaghan that she didn’t believe it was legal to bar the press and public from the meetings.

“This continued secrecy is absurd and only serves to enable damage to the resources DOE is supposed to be identifying and recognizing so they can be protected,” Pastoriza wrote.

Whenever there is a federal action that will affect properties that qualify for the National Register of Historic Places, the nation’s official list of historic properties, U.S. citizens have a voice, according to the Citizens’ Guide about Section 106.

The federal Section 106 process involves the writing of the Programmatic Agreement, which will spell out how Northern Pass identifies and deals with New Hampshire’s historic resources, including cultural landscapes, according to Elizabeth Merritt, general counsel for the National Trust for Historic Preservation.

Merritt wasn’t opposed to keeping the press and public out of the meetings. She said it is common and may help avoid the posturing that sometimes occurs.

The New Hampshire meetings were supposed to identify places that are cultural landscapes and identify which are eligible for the National Register of Historic Places, Merritt said. The next step requires the determination that the applicant “takes into account” the effect of the project on these historic properties, Merritt said.

“I have absolutely no idea what happened,” Merritt said of the sudden change on Thursday.

“The DOE has an obsession with secrecy beyond any other federal agency I’ve seen,” Merritt said.

“Kris stirs the pot a lot in public and that makes the energy department nervous. It’s not consistent with their culture of secrecy,” Merritt said. “I have never seen anything like this before. It’s crazy.”