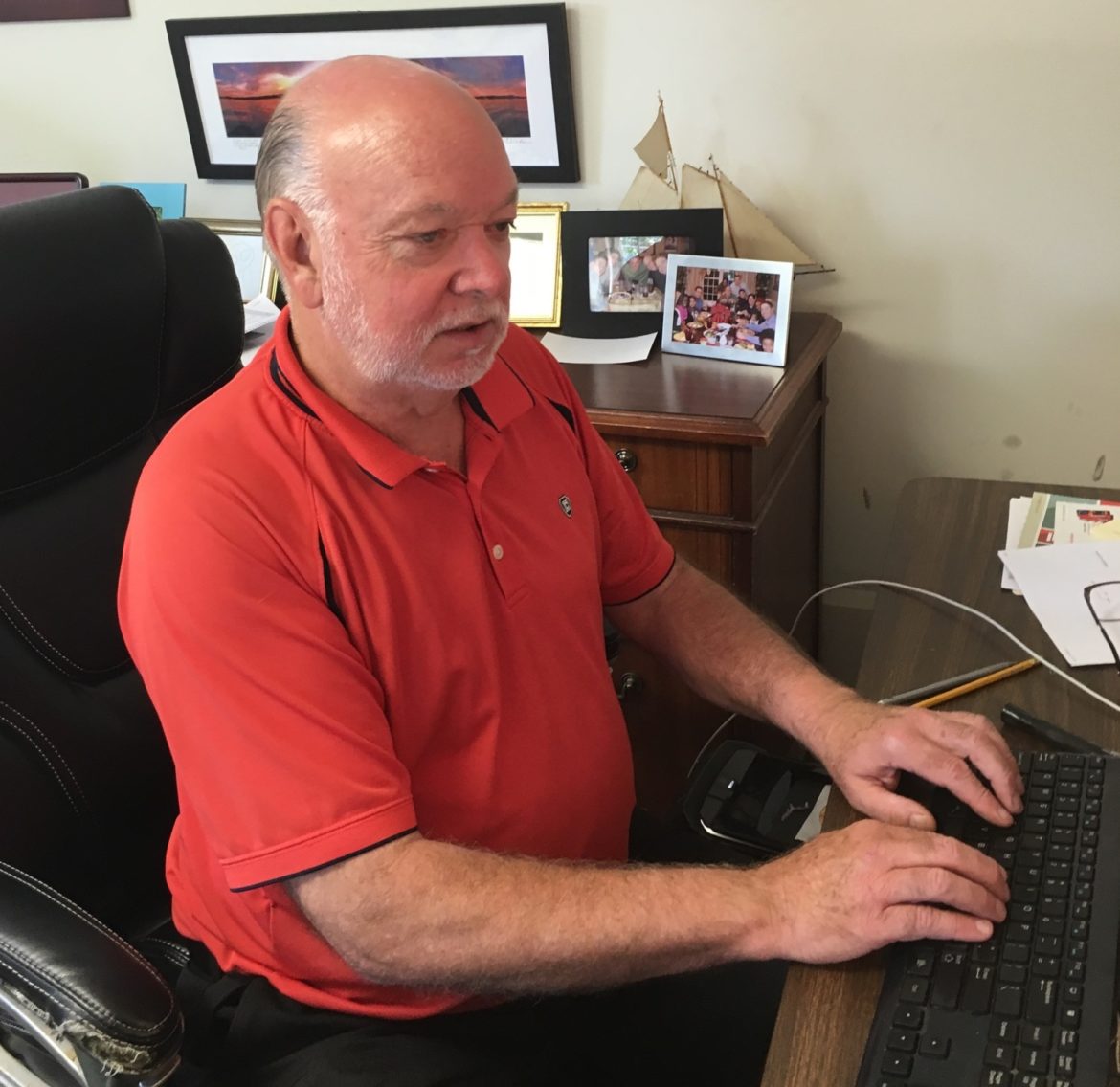 The British vote to ultimately cut ties with the European Union has already had an impact on world markets, including in the U.S.

While some stocks like utilities have stabilized, many have dropped on the day after the vote. Roger Wood spoke to a top economist in New Hampshire. Russ Thibeault, president of Applied Economic Research of Laconia, has literally been glued to the BBC to find out the final tally. Here’s his take.