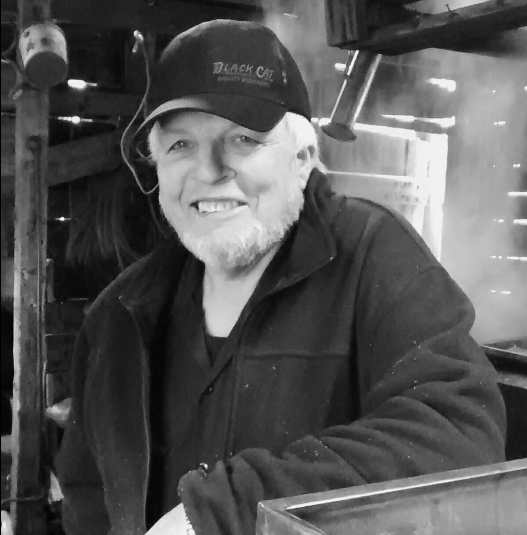 Please share your opinions of Northern Pass at talkingnorthernpass@gmail.com. InDepthNH.org seeks to promote discussion both for and against the Northern Pass project, and we will devote this page, Talking Northern Pass, to the views and perceptions of citizens, businesses, Northern Pass officials, and government officials who wish to join the discussion. We welcome all manner of contributions, including critical suggestions, improvements, alternative ideas as well as recommendations for the challenges involved in the process. This forum is meant to be enlightening and educational. We also hope that it will be empowering and allow proponents and opponents to air their views so that meaningful public participation will be fostered. The goal is to offer an effective means to open dialogue.

Last week was certainly a tumultuous time for local business owners and the North Country Chamber of Commerce  (NCCOC) that is supposed to represent the entire business community in the region.

While I had heard bits and pieces of discontent with NCCOC’s stand on Northern Pass, I was astounded and angry that they changed their view under duress and chose to remain neutral regarding NP LLC as well as the subject of total burial of the project instead of the proposed mostly above-ground plan. I was also disappointed that two valued directors, both good friends and one representing Pittsburg, resigned before the final vote, but fully understand that was their only recourse since there was evidence of tie vote.

I applaud  those directors who stood their ground putting their conscience before their own business, to maintain their allegiance to the original vote of the Board.  I do not know or need to know, the actual voting results of individuals because now we must move forward, forgive and continue to work together, for the good of all. We must all remember, though, that our American Revolutionary War was not won by folks running around holding up white flags of neutrality.

Last week’s unfortunate events at NCOCC meetings were the result of continued pressure from Northern Pass LLC and Dixville Capital LLC to jump on board and support their apparent ‘marriage’ in resources and plans for the North Country and the State. In my opinion, Northern Pass LLC is in serious trouble of getting approved at any level when they have to come to the towns with large financial promises in order to garner support at the many public hearings that lie ahead.

Dixville Capital LLC is in worse straits because they are now depending on donations of cash and influence from Northern Pass for start-up money for the Balsam’s re-build project. Both organizations have convinced some businesses in the area as well as some board members of NCCOC that they are the road to survival and prosperity for all of us. It is a divide and conquer strategy that has been played out from the beginning but in my opinion, is failing.

There are two key points to consider here. We all know that Northern Pass LLC is a private project for private gain. We as north country business owners have nothing to gain beyond the actual construction phase and many of the jobs promised will be contracted out to professionals in the field of transmission line construction.

As for the Balsam’s re-build, it is too large a plan for our area. Some local businesses hope beyond hope that this project will become their ‘golden parachute’ to prosperity. In my opinion, the Balsam’s, if ever completed, will be a self-contained entity and most of the goods and services required by guests and condo tenants will be provided for onsite through food venues and shopping outlet stores.

Main Street in Colebrook will get a majority of the traffic, sell some of the gas and cover medical issues at the Upper Connecticut Valley Hospital and Indian Stream Health Center.

In my opinion, the only way that local businesses will continue to prosper and survive is if we all work together, improving what we have and looking for ways to grow from within the local area. I know that there are 32 locations in Colebrook that I do business with throughout the year. If we all as consumers were more conscientious about buying local,  we will all benefit.

It is for these reasons that I hope we can learn from what happened at NCOCC and forgive and not forget. I may join, if invited, and certainly understand their mission. Northern Pass LLC and Dixville Capital LLC may or may not succeed, but we can only depend on what we already have.