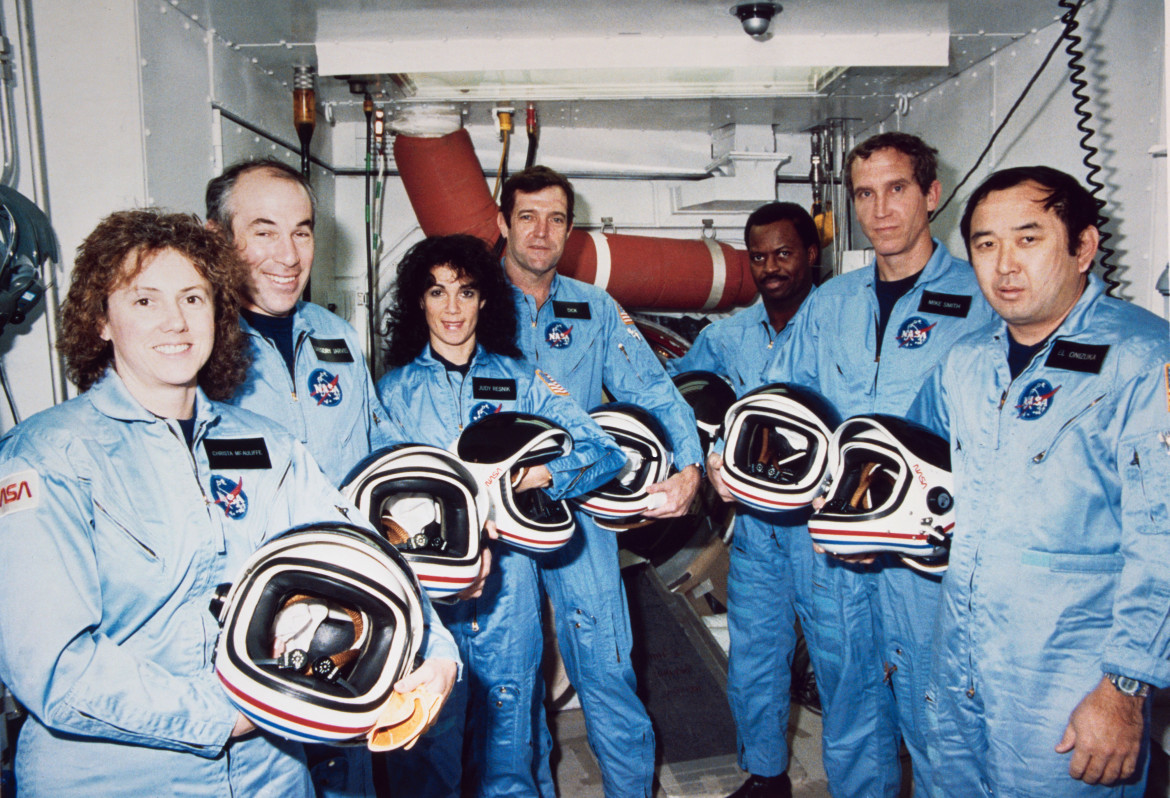 Jan. 28, 1986 was a relatively warm day in New England with temperatures generally in the 40s.

But at Cape Canaveral, Fla., the countdown clock at the Kennedy Space Center read 28 degrees at 6 a.m.  That was when Roger Wood and his radio and print counterparts from New Hampshire arrived expecting to witness the historic launch of Christa McAuliffe as the first teacher in space aboard the space Shuttle Challenger.

Hours later, icicles were still clinging to the bottom of the shuttle’s launch pad when the countdown went to zero.  Thirty years later, Roger talks with two of his radio colleagues that day,  Jim Van Dongen,  and Jerry Little, who is now a state senator.