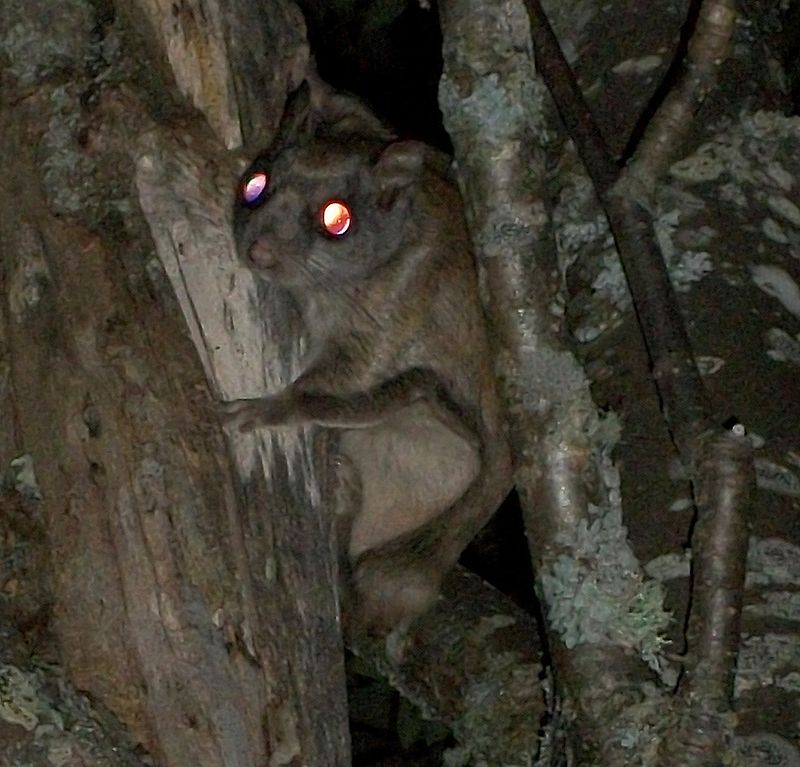 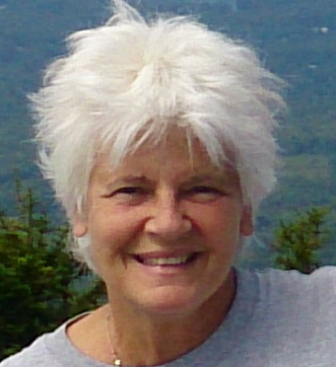 On a recent sleepless night, curled up in front of a wood fire with a tedious book saved particularly for such occasions, the crack and hiss of the fire was interrupted by a more disturbing crunch and scurry.

I surveyed the room for damnable mice and other vermin of the countryside and discovered nothing.

A few minutes later, I “heard” nothing, but could feel the prickle of being watched.  Not quite hair-raising, but you know the feeling:  Something has a bead on you.

Hardly daring to breathe, I, The Hunted, fixed to my sofa, slowly peered skyward.  There, clutching the timber frame in my ceiling, attached only by tiny claws, a flying squirrel scrutinized my own upside down open-mouthed face.

Its titanic black eyes candidly peered down, its little mouth chomping the last bits of wood beam it had excavated to gain entry into my domain.  Varmint meets Innkeeper.

As I slowly stood, it remained transfixed on me.

I glanced behind its flat little tail to see The Hole, the vermin portal. “Get,” I commanded.   It did, but not for long.  A minute later, out it came, scurrying across my ceiling, looking every now and then to make sure I was watching.

It was so cute, really, really cute, that I forgot to be incensed at this home invasion —  at its cruel shredding of my electric wires, at its callous disregard for my beams and plaster.

“Chip” was soon joined by its mate, “Dale,” which appeared on a miniature spinning wheel tucked on top of a cabinet in the adjoining room.

It had chosen to regard the wheel as would a hamster, and was frisking about between wheel, cabinet and ceiling timber.

My amusement turned to indignation and off I huffed to the pantry for my trusty Rubbermaid container with the No- Nonsense lid.  In no time, Chip was captured and happily munching on a grain of leftover rice.

Dale, deducing impending disaster, fled the crime scene and hasn’t been seen or heard since.  Chip was delivered to a scenic view by the Blackwater River.

I could have killed these guys.  I mean, really killed them.

Like any carnivore, our instinct to protect and defend territory drives much of our behavior, particularly in the fall.  But mercy toward wildlife runs long in this house.

Chip and Dale could have caused our house to burn, our timbers to cave, and could have delivered plague unto us.  But surely, looking around at the porous nature of our eves, barn and foundation, we must look within to place blame.

And so we patch and fill and plug.  Such are the demands of country living in wild and beautiful New Hampshire.