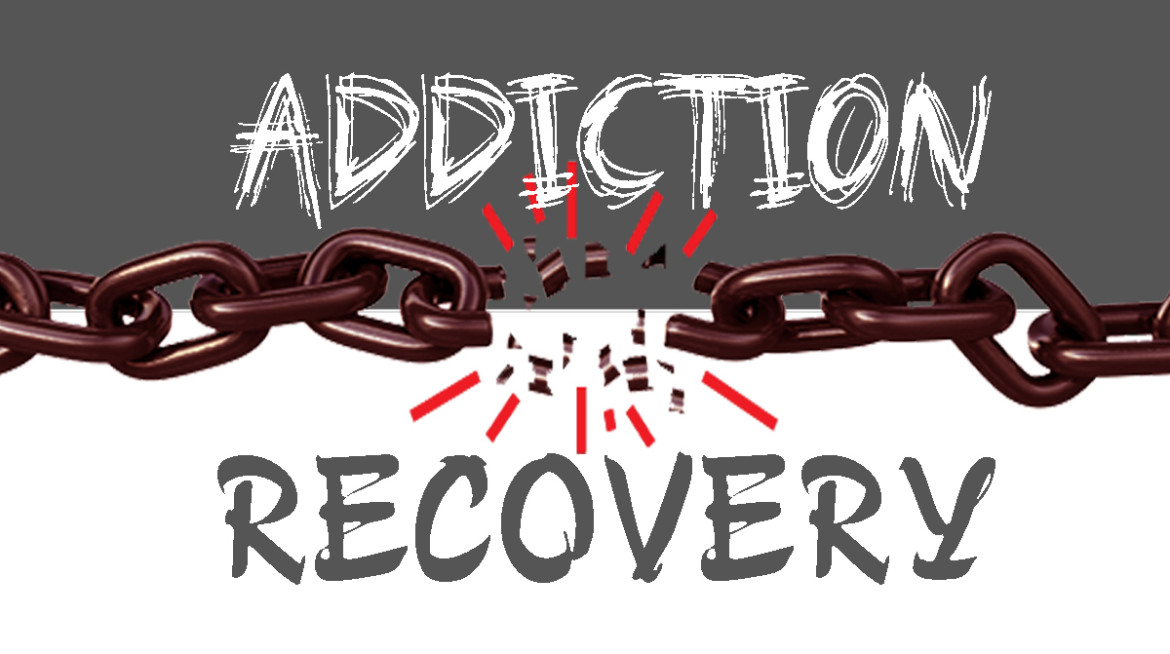 Editor’s Note: This mother tells of her love for her son and her prayers for him as he detoxes from heroin at home in InDepthNH.org’s first installment in the Breaking the Chains column.

My name is Michele and I live in Manchester with my husband. We have both worked hard all of our lives.

I am the mother of an addict.

I have many other titles. I am a wife and mother of four adult children. I have grandchildren, too.

I am a daughter, a sister, and a friend to many. But being the mother of an addict is my most difficult, heart-wrenching, exhausting, and all-consuming job. My addicted son is in his 30s.

He has been abusing drugs since he was 15. He started with pot, then went on to pills, then to whatever he could get his hands on. As of now, his drug of choice is heroin.

He has been in and out of rehabs, the first one when he was a junior in high school. Our out-of-pocket cost was somewhere around $8,000 for that one. And we needed half that amount just to get him in the door.

Twenty years ago, the drug problem was not something to be discussed with family or friends or the public. It was considered an embarrassment and something to be worked out in the privacy of your own family.

Fast forward to today and we are in a major drug epidemic. It is talked about more openly now. There are more rehabs, but not nearly enough. Most addicts don’t have insurance.

Only a few rehabs have state beds. The most recent rehab my son went to had a 10-week waiting period just to get a state bed.

And when an addict finally wants and accepts the fact that they need help, it must be immediate. After calling every day for 10 weeks for a state bed, my husband and I came up with the $4,000 needed for a six-day detox before going into the residential stay at the rehab.

Even with that amount of money, we had to pay for additional meds he needed while in detox.

The financial burden is just one of the many burdens the addict and the addict’s family face.

I know when an addict goes into detox they have horrible withdrawals. But they are medically monitored and given meds to help with nausea, anxiety, insomnia and whatever else they are dealing with.

They go through everything you can think of … diarrhea, vomiting, sleeplessness for days. The sweats, the chills, every muscle and bone aches. It can last for weeks. To watch my son hurting so bad knowing if he uses he could overdose and there is nothing I can do for him.  I have seen my son go through all those symptoms.

Everyone you meet has an opinion and view on whether or not it’s a choice or disease.  I believe the first time, even second and third time, it is a personal choice to use. We all have freedom of choice.

But, if you are predisposed and have that genetic makeup in you, that sleeping monster is awakened and it is no longer your choice.

My family and I have watched my son slowly try to kill himself over the last two years. He has tried so hard so many times to stay clean and sober. Eight months heroin-free was his longest only to have a relapse — or as I would rather say — a recurrence.

He is working on detoxing on his own and doesn’t want to wait for a bed to be available.

And believe me, it’s hell for him and horrible for those who love him to watch. If you can imagine having the worst case of the flu, now imagine it is 10 times worse.

My son has lost his wife, his home, his child, and alienated almost everyone who has loved him because of his addiction.

All four of my children have had the same opportunities. And I have loved each one equally. But, as proud as I am of my non-addicted children’s accomplishments, my oldest addicted son still makes me proud, makes me smile and makes me pray harder that one day he will fight this fight and win.

Information about recovery groups can be found at: