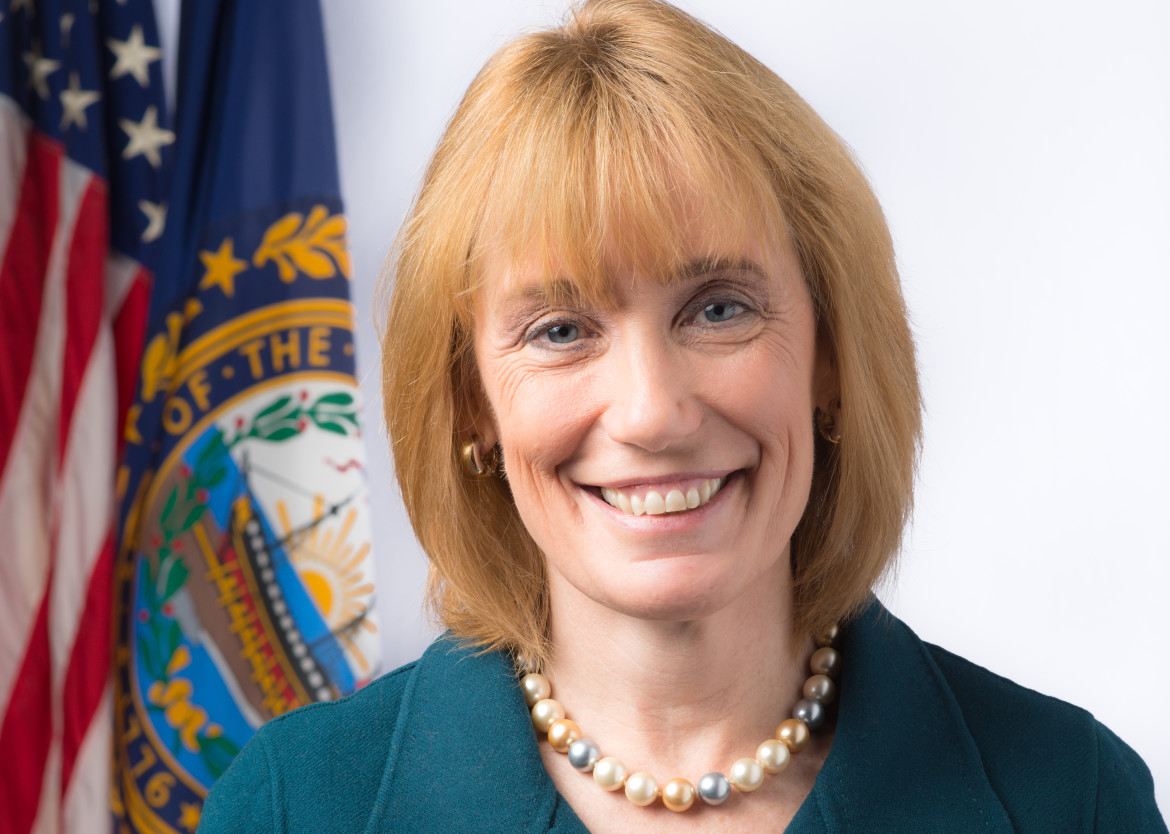 CONCORD – Following the attacks in Paris, the ACLU of New Hampshire has called upon all policy makers, at the federal and state levels, to affirm the need to welcome Syrian refugees who are fleeing the brutality of ISIS, according to Devon Chaffee, ACLU-NH’s executive director.

The New Hampshire Union Leader reported that Hassan said the federal government should “halt acceptance” of Syrian refugees for now in the wake of the Paris attacks.

Hassan and her spokesman William Hinkle did not respond to requests for a response to Chaffee on Tuesday.

On Wednesday, Gov. Hassan also didn’t respond to InDepthNH.org, but was quoted by NHPR as saying government’s first job is to protect the people.

“And we can’t do any of the things that we want to do in a free democracy, whether it’s educate our children or have entrepreneurs start businesses if we are not safe — and I know that refugees and immigrants want that kind of safety too,” Hassan said on NHPR.

Chaffee made the following statement in the ACLU-NH release: “Attempting to draw a link between the tragedy in Paris and the resettlement of Syrian refugees wrongly blames the refugees for the violence they are fleeing. To shut out Syrian families trying to rescue their children from persecution and in some cases starvation, is to refuse to help the victims of the very terrorism we decry.” 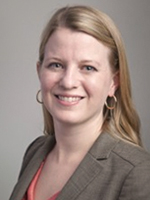 “All refugees must pass a multiple background checks, biometric tests, medical screenings, and in-person interviews with the Department of Homeland Security. They are subjected to more screening than any other individual who travels to the U.S. The U.S. has long been a leader in refugee protection and resettlement. Now, more than ever, we must show courageous and bold leadership, and resist condemning people because of where they are from.”