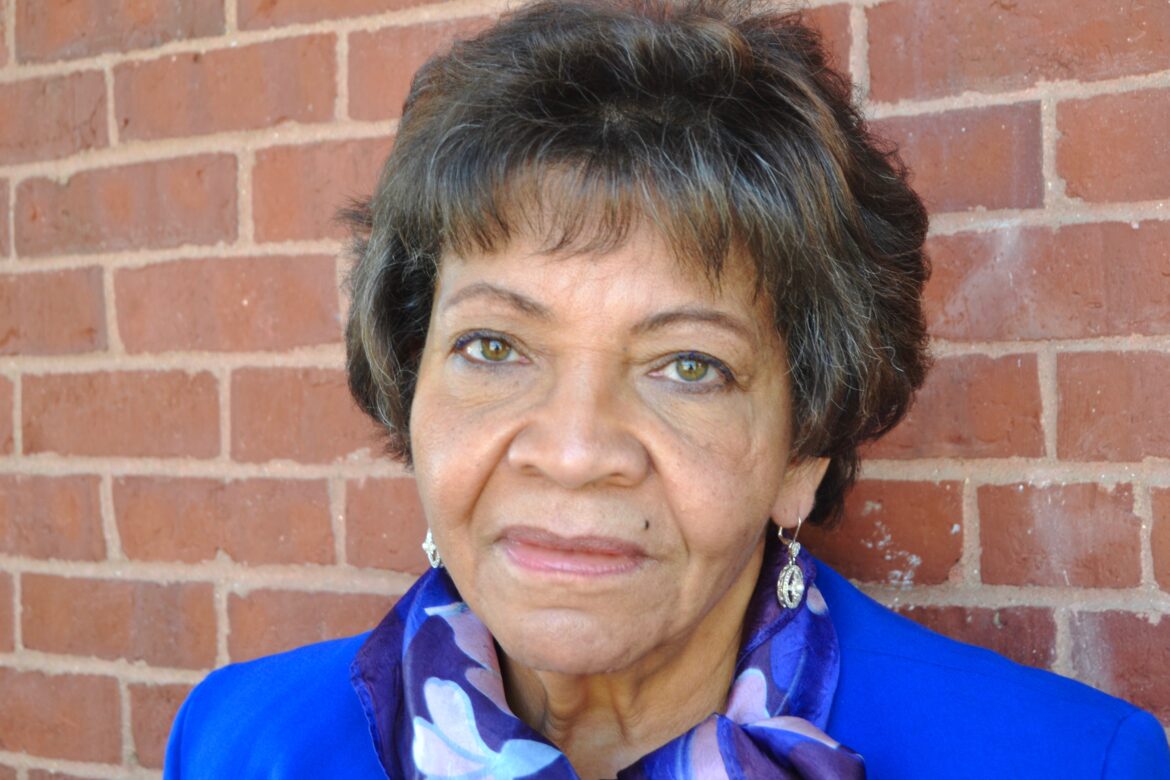 Attorney General John Formella is investigating a racist email state Rep. Charlotte DiLorenzo, D-Newmarket, received from Ryan Murdough, who says he is the founder and president of a group called the New England White Network.

“The New Hampshire Department of Justice, along with our local, state, and federal law enforcement partners are aware of this matter and the NH DOJ is looking into it,” said Formella’s spokesman Mike Garrity. “We take threats seriously and prosecute those that meet the threshold of the law codified in the criminal threatening statute, which is RSA 631:4.”

Murdough’s email, sent to DiLorenzo’s legislative email account in October, says, “Because of your support for critical race theory, we have identified you as an anti-White in New Hampshire.”

DiLorenzo, who is Black and just won her fourth term in the House, previously authored two unsuccessful bills countering the divisive concept bill that became law in House Bill 2, the budget trailer.

“We’re going to work on repealing that this term,” DiLorenzo said Monday.

The divisive concept law restricts what teachers can teach, banning public schools from teaching that someone’s race, gender or other characteristics are “inherently superior” to others.

DiLorenzo waited until after election to speak out about the email so it wouldn’t become a political issue.

“I believe Mr. Murdough sought to disenfranchise me and intimidate me from serving as an elected official by sending this e-mail.  I feel threatened and afraid,” she said in an email to Formella’s office.

Murdough didn’t immediately answer questions emailed to him from InDepthNH.org.

He also posted his rant on Gab.com that included her photo and home number and address, with someone else posting photos of apes.

Murdough’s email was more disconcerting than DiLorenzo had expected. During the last weekend before the election, DiLorenzo found she couldn’t bring herself to go out canvassing alone even though townspeople, police, the House Speaker and others have been wonderfully supportive.

“As is our process, communications of this nature are sent to our Protective Services personnel who refer the matter to the Dept. Of Justice for review to see if they are criminal in nature.

“The Speaker and his administration condemn all forms of hate speech. We take these matters seriously, and our first priority remains the safety and well-being of our Members, Staff and visitors.”

DiLorenzo said, “There’s always questions asked like, Is there racism in New Hampshire. I think the expectation of people is to say no, but we know there is.”

She doesn’t personally know Murdough. He did run as a Republican for the House about a decade ago, but was denounced by the Republican party and lost.

DiLorenzo said her feelings keep shifting, but when she thinks of the email, she mostly just feels sad.

“I feel really sad that a short email could make me cry,” DiLorenzo said.